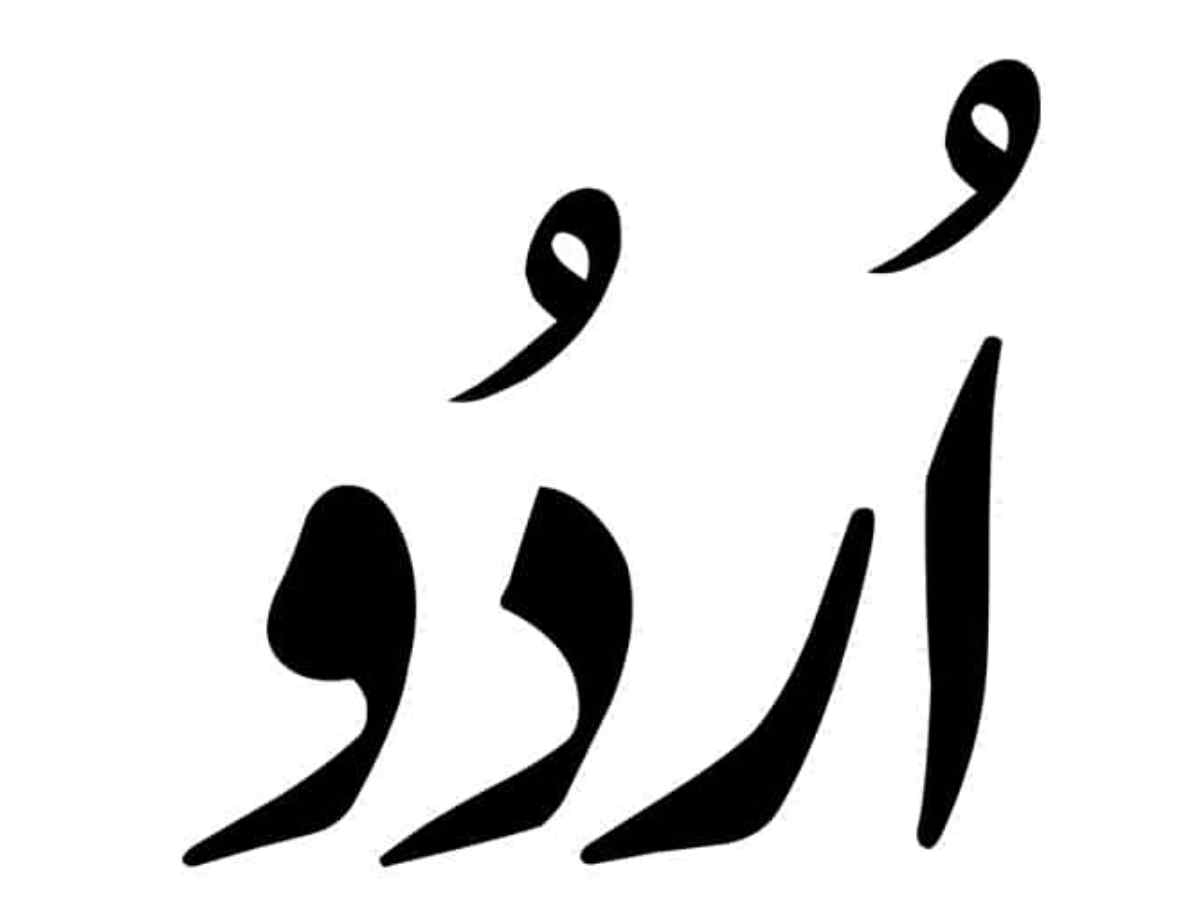 Hyderabad: Recently, concerned authorities of King Koti Hospital have changed the signboard of the hospital. However, Urdu found no place on it.

The move of the government triggered angry among the Urdu-speaking people. They alleged that despite Urdu being the second official language of the state, it is hardly getting any respect.

In the erstwhile state of Andhra Pradesh, Urdu was the second official language in nine districts of the present Telangana State.

After the formation of a separate Telangana State, a resolution was passed in the Assembly in 2016 to declare Urdu as the second official language of the state. On the direction of chief minister K.Chandrashekhar Rao, a gazette notification was also issued in this regard. Now, the Urdu language could not find a place on the government hospital’s signboard.

Meanwhile, the secretary of the Telangana Pradesh Congress Committee Taher Saadi has demanded that the state government should take necessary steps for the promotion of the Urdu language.

He also said that the state government should issue orders to make Urdu a compulsory second language subject in all the government-run and private schools.