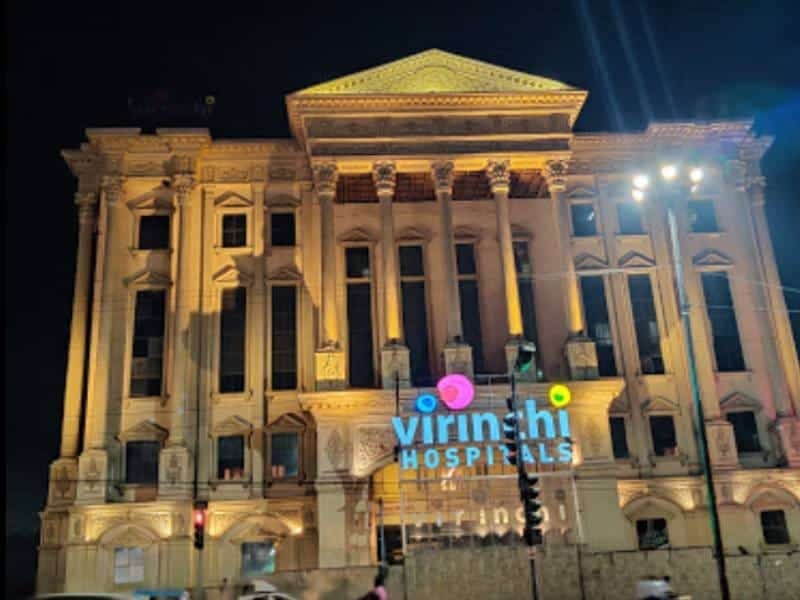 Hyderabad: The Telangana government Friday revoked the permission of Virinchi Hospital at Banjara Hills to treat COVID-19 patients after a complaint was filed against it for medical negligence by its doctors and staff, and for violating treatment protocols. The complaint was lodged by relatives of a man named Vamsi Krishna, who died there while undergoing treatment two days ago, after which some of his relatives ransacked the healthcare centre.

The order revoking Virinchi Hospital’s permission to treat COVID-19 patient was signed by Telangana’s Publuch Health and Family Welfare department director, who issued a show cause notice to the hospital after the complaint was lodged. “But, the hospital parties failed to submit any explanation to the show cause notice issued by this office regarding medical negligence in treating theCOVID-19 patient,” said the director’s order, dated Friday (May 28).

The hospital’s permission was revoked as per provisions of the Telangana Allopathic Private Medical care Establishments (Registration and Regulation) Act – 2002 and the Epidemic Diseases Act – 1897. The order also said that Virinchi Hospital shall not admit any new COVID-19 patients henceforth, and that no inconvenience should be caused to patients admitted there. It added that protocols should be followed for those who are already undergoing treatment for COVID-19 at Virinchi.

TheHealth and Family Welfare department director’s order also issued a stern warning to Virinchi Hospital towards the end. “if it is found that the said hospital is not following these orders, then the Government will be compelled to cancel the licence issued to the hospital,” stated the order.

A day earlier on May 27, the family of the deceased Vamsi Krishna, a native of Nalgonda district, created a ruckus at Virinchi Hospital, alleging wrong treatment, negligence and fudging of his death report. His sister Sashy Bhavani Vangapalli, along with a group of 16 people, stormed the hospital and entered into an argument with the management over alleged lapses in treatment administered to her brother, who she believed led to his death.

After the incident, the Punjagutta police booked 16 people under various sections of the IPC, and later arrested them. They have been sent to judicial remand. However, this is not the first that Virinchi has been barred from treating COVID-19 patients. The same happened last year too, when it was found that the hospital was charging exorbitant rates, and was indulging in surplus billing, apart from not adhering to the ceiling rates fixed by the state government.

Aside from this, in a separate incident, a private hospital in New Bowenpally has been issued a show cause notice by the state government on allegations of death due to medical negligence by a citizen from the city. The notice was given to Raghavendra hospital, based on a complaint to the state Public Health and Family Welfare department.

The deceased’s son, Sumanth Saadam, also took to Twitter and tagged state IT and industries minister KT Rama Rao and alleged that the hospital management also tortured him. “@KTRTRS sir,my father passed away due to negligence of raghavendra Hospital New Bowenpally. They had tortured us to pay money and told us to take him away when my father is in a critical condition.These kind of hospitals need to face consequences for playing with lives of patients,” his tweet said.