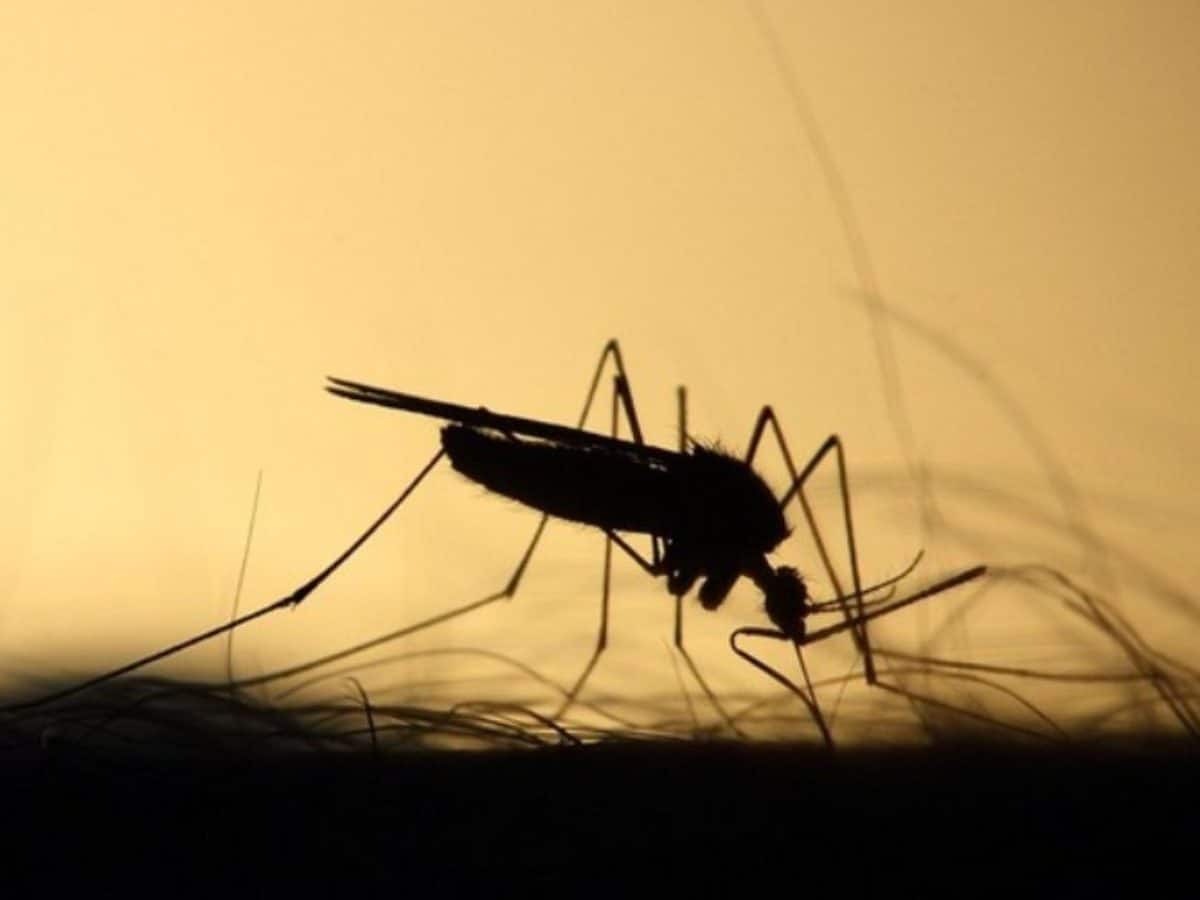 Hyderabad: The city’s civic administration is bracing up to combat more cases of dengue fever this year, which is likely to touch the 700 mark till December. So far, a total of 522 dengue cases have been reported in Hyderabad, which is more than double when compared to last year’s 277 cases. The GHMC has also formed 750 team to visit affected areas to tackle the situation.

Moreover, official data from the state government also shows that 80% of the dengue fever cases are being treated in private hospitals, while 20% of the cases are being taken to government hospitals. District malaria officer (DMO) of Hyderabad, G Niranjan, told siasat.com that Hyderabad will report a total of 600-700 dengue cases in 2021, given the current monsoon situation.

According to the state government and health experts, peak months for dengue cases to increase are August, September, and October. As rains continue to lash Hyderabad, the weather condition usually leads to water stagnation across town, which makes it more compatible for brisk mosquito breeding and inevitably vector-borne diseases see a spurt.

“A large number of cases are being reported from Secunderabad, Khairatabad, and Srilingampalle. Residents of this area were given health tips on how to prevent the spread of dengue,” said Dr Babu.

Niranjan said that wherever any positive dengue cases are reported, health department officials put up a medical camp in that locality and conduct fever surveys in and around 150-houses. People with suspected fevers have their blood sample collected and those are then sent to the Telangana diagnostic centre. Till date, the health department has set up 234 medical camps in Hyderabad city.

The effects of dengue fever can range from mild infection to severe illness. Superintendent of the Government Fever Hospital, Dr. K Shankar, said people with dengue fever wait for a couple of days before seeking medical attention by treating it as normal fever. “This delay can be proven fatal because a person suffering from dengue can go from high fever to multiple organ failure with a span of two to three days,” he informed.

Usually, mild symptoms can be confused with other viral illnesses that cause fever, headache, and rash, pain behind the eyes or body pains. Generally, symptoms of dengue last for two to seven days. Dr Shankar also advised anyone with high fever (38°C/ 103°F) accompanied by two above symptoms to undergo a non-structural protein 1 (NS1) test to check if they have dengue or not.