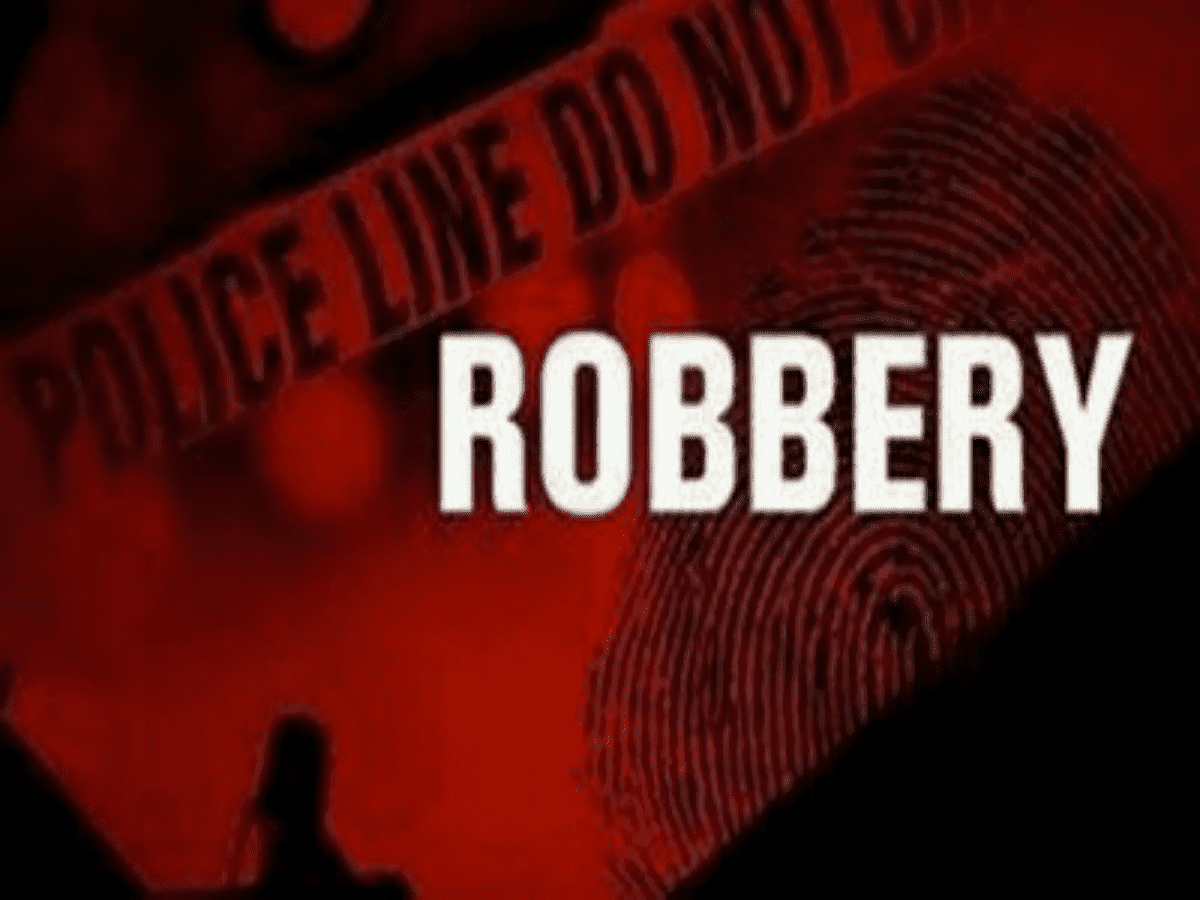 Hyderabad: As traditional crime declined in the city this year, there has been a considerable rise in servant thefts involving Nepalis gangs in the three commissionerates of Hyderabad.

There were at least ten gangs of Nepali nationals involved in stealing from their employers. The overall property stolen is estimated between a few lakhs to crores rupees. Investigations in recent times have led the Hyderabad police to Delhi, where the kingpins of the robberies are operating from.

The gang members get recruited as helpers, cooks, security guards, and drivers with families, according to a report by Telangana Today. Additional Commissioner of Police (crimes) Shikha Goel said, “After gaining the trust of the employer, the gang commits theft at the house when the owners are away and escape with valuables. In certain instances, they drugged the families before robbing ornaments and cash from them”.