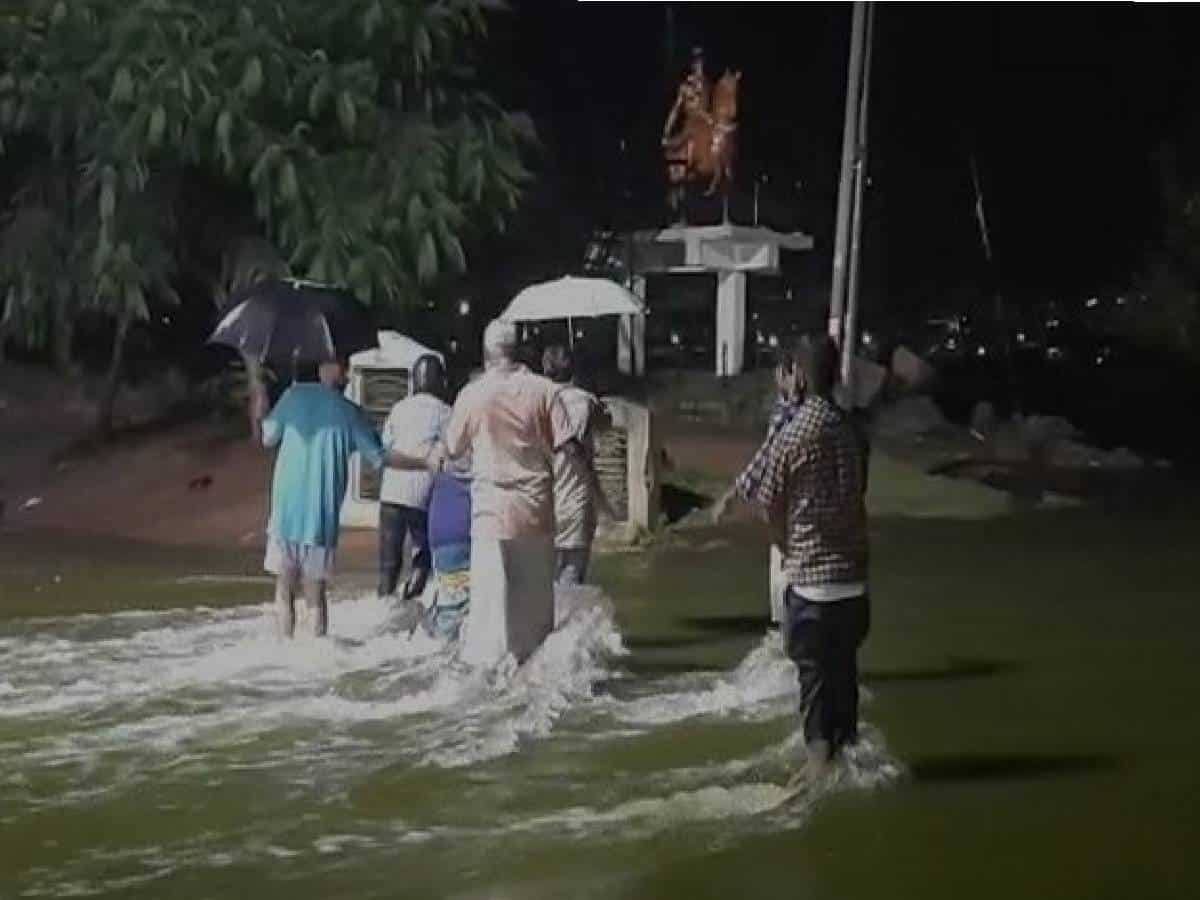 Hyderabad: Following the dengue fright, Hyderabad is currently experiencing a typhoid scare. According to doctors, typhoid cases are increasing. In the past two weeks alone, hospitals have reported close to 10–20 cases per week.

Although typhoid cases are reported from a variety of locations, the majority of cases are from Amberpet,Hafeezpet, Banjara Hills, Tollichowki, Mehdipatnam, and Amberpet, according to  health officials.

Dr K Shankar, superintendent at fever Hospital was quoted by the Times of India, saying, “Cases of typhoid, gastroenteritis and dengue are being reported from different areas. As of now, the situation is not alarming.. But, during this time of the year, people with flu-like symptoms are rushing to hospitals.”

Diminishing fears, he said, “There is no outbreak of typhoid yet since cases are limited in numbers.”