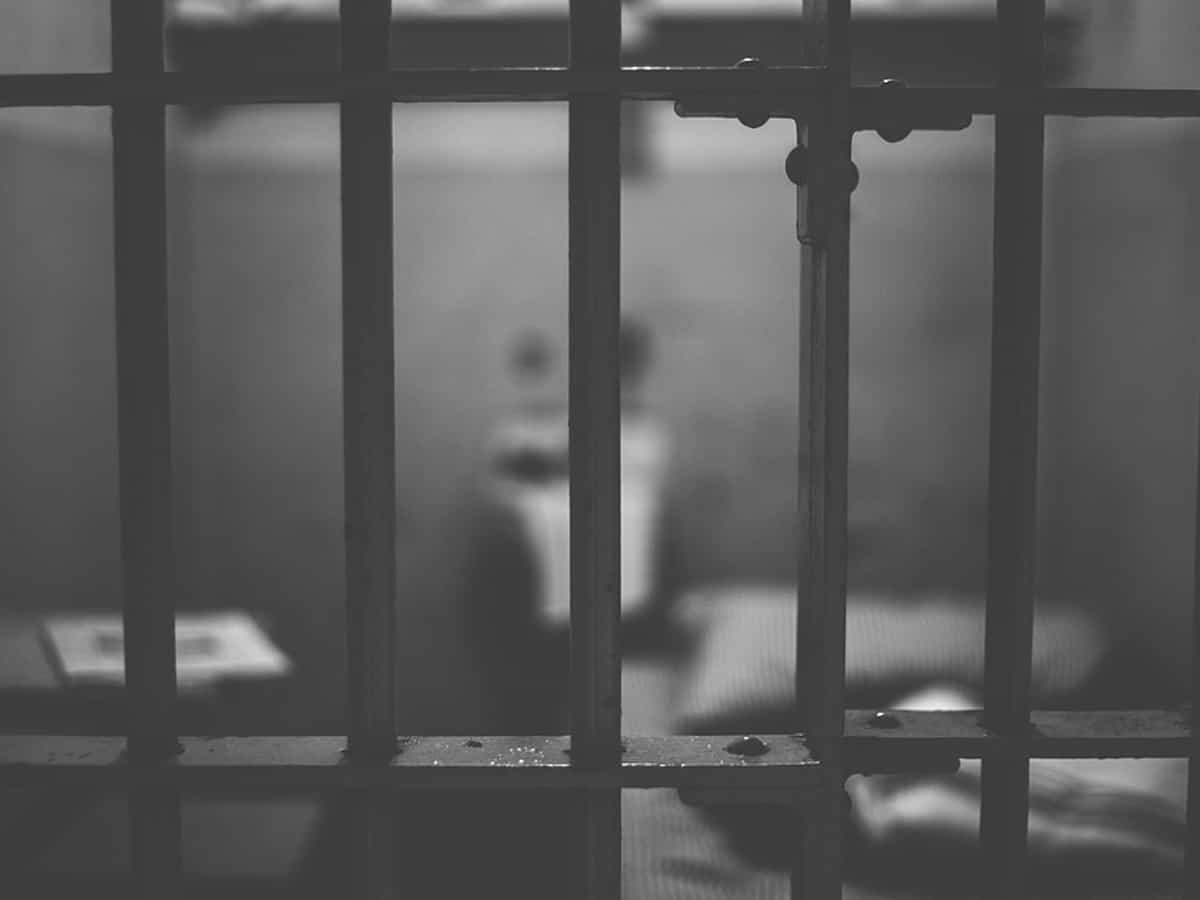 Hyderabad: A woman who has been involved in running prostitution rings arrested and sent to jail on Tuesday for allegedly running a prostitution ring under Rachakonda and Hyderabad city Commissionerate limits was booked under the PD Act and sent to Chanchalguda prison.

Rachakonda police commissioner Mahesh Bhagwat invoked the PD Act against the accused woman, who has been involving women and young girls from Mumbai, Andhra Pradesh, Karnataka, and other regions into prostitution.

According to the police, the accused Vasireddy Sudha Rani, has been involved in around five cases for forcing women into prostitution and also for operating brothels in various sections of the city.

She was taken into custody in Chanchalguda prison after Rachakonda police invoked the Preventive Detention (PD) Act against her.

On credible information, Meerpet Police raided the house at Suryodayanagar Colony, Meerpet on 27 May, and arrested the accused. In this operation, the police rescued one woman, who hailed from Karnataka and admitted her to a rescue home.