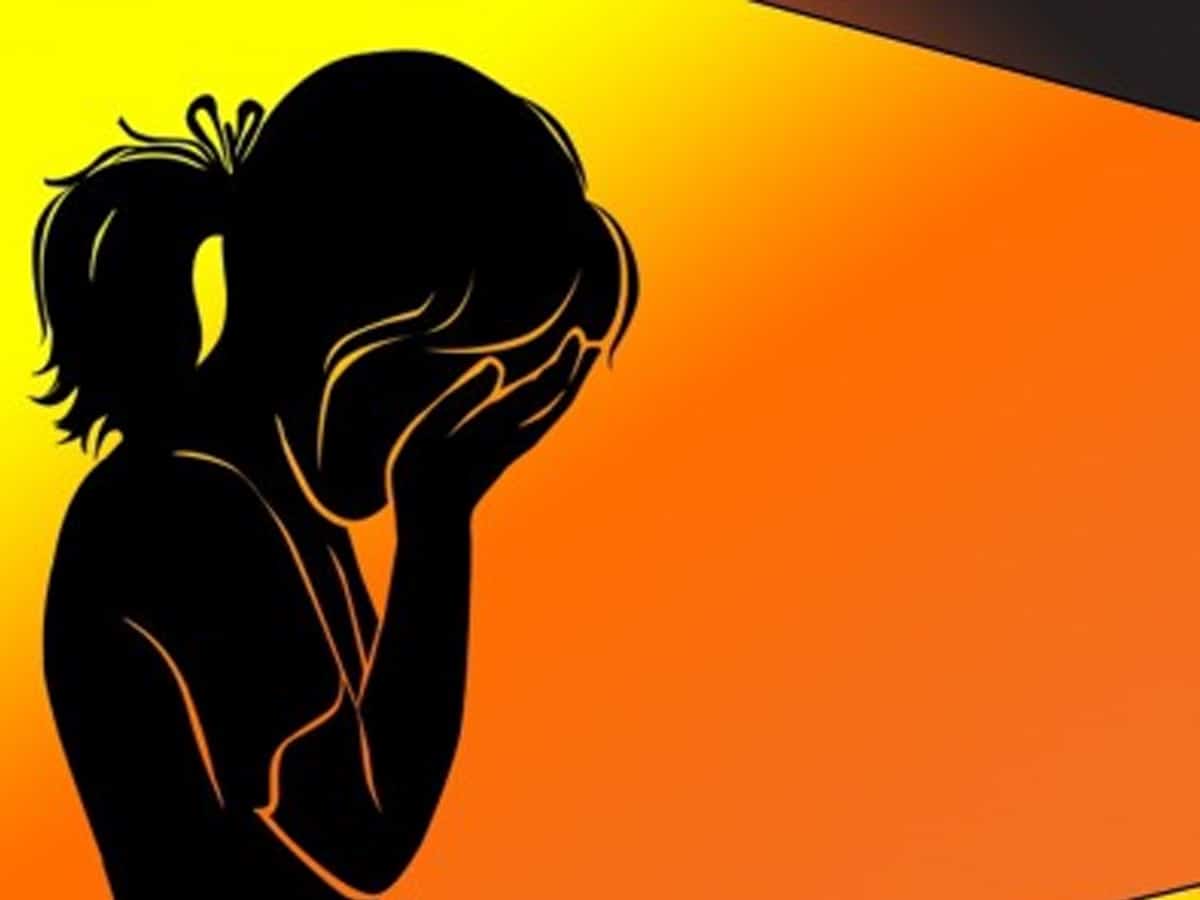 The woman in a complaint to police said that one man, an auto-rickshaw driver, got friendly with her at a toddy shop on Wednesday evening and offered to drop her near her house and believing him she boarded the three-wheeler, police said.

However, two others also got inside the vehicle and instead of taking her towards her house the trio took her to an isolated place and allegedly raped her and later fled away, a police official attached to Rajendranagar Police station said based on the complaint.

The woman approached the police on Thursday morning who recorded her statement and registered a case, the official said, adding four teams were formed to nab the absconding accused.