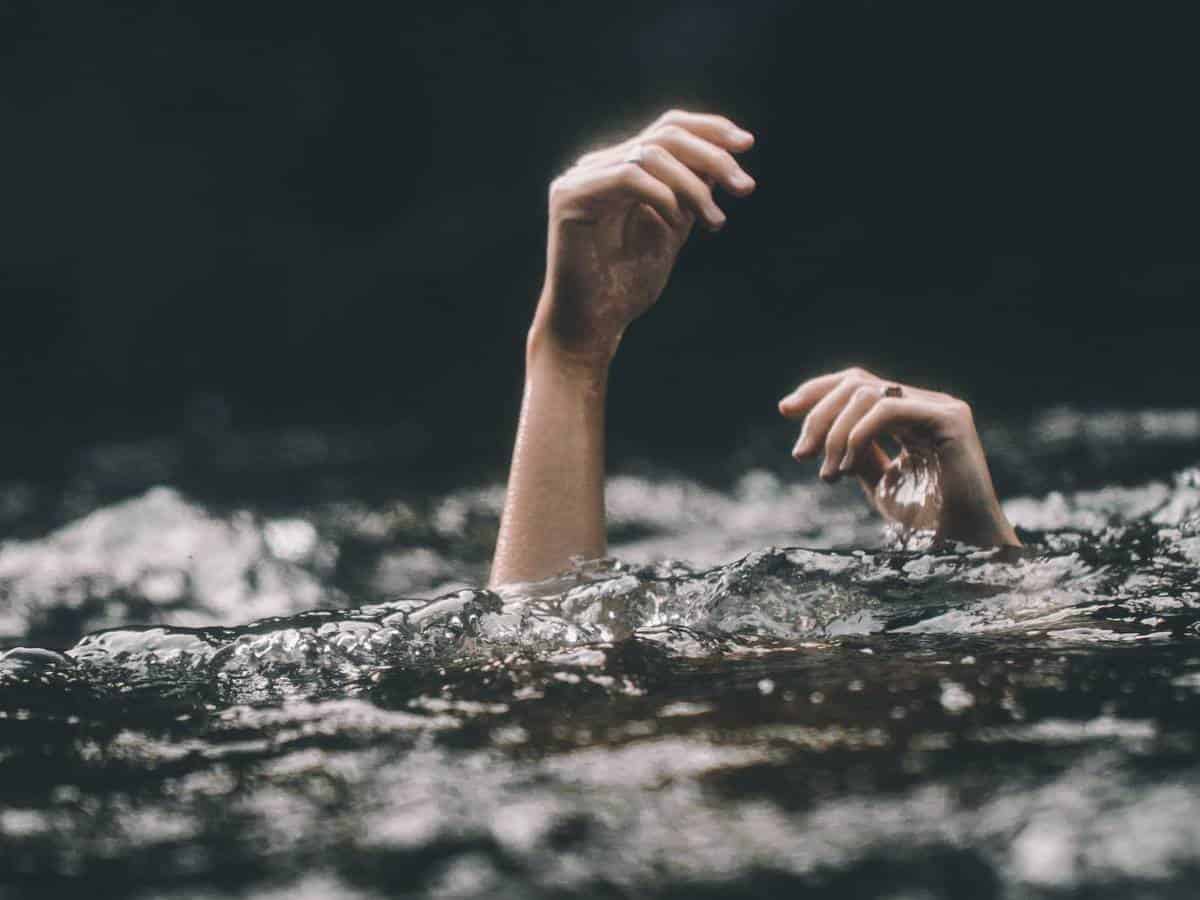 The woman who is identified as Sailaja jumped into the lake from the NTR Garden side.

Noticing it, locals dialed 100. After receiving the information, police reached the spot and pulled the woman out of the lake. However, it was too late as she had already died.

Later, the body was shifted to the mortuary at Gandhi Hospital.

The reason behind her suicide is not yet known.