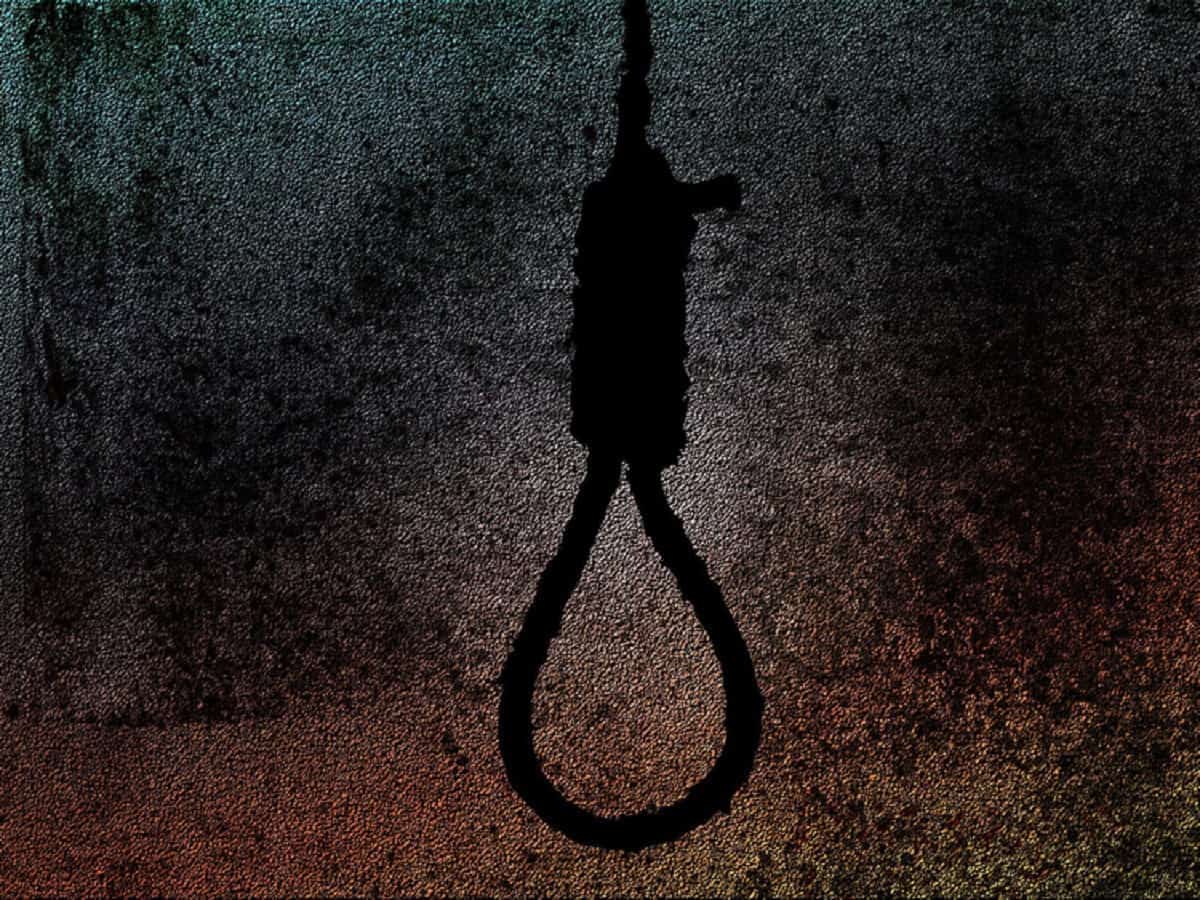 Hyderabad: Barely 10 months after a love marriage, a woman died by suicide while on a video call with her husband.

The incident occurred on Wednesday under the limits of Rajendranagar police station of Cyberabad police commissionerate.

According to police, Naga Devi, 25, hanged herself from the ceiling fan at her house in Chaitanya Vilas colony. Her husband Sai Shiva, who was in Dilsukhanagar area in the city, alerted the neighbours but by the time they rushed there, she had died.

Rajendranagar inspector S. Kankaiah said they have registered a case and took up investigation.

The woman, hailing from Rajahmundry in Andhra Pradesh and Sai Shiva, a resident of Dilsukhnagar, fell in love while studying at a college in Hyderabad. Sai Shiva, an employee of a software firm in Bengaluru, had married her 10 months ago without informing his family.

Naga Devi, working as a beautician, was staying in a flat in Rajendranagar while Shiva used to visit her occasionally.

He had recently come to the city to attend marriage of his sister and had promised his wife that he will inform his family about their marriage after the wedding.

On Wednesday evening, Naga Devi called her husband and asked him to come home but he promised to visit her after his sister’s marriage. There was an argument between them over phone. She then made a video call on WhatsApp and threatened to commit suicide. He tried to persuade her not to take the extreme step but she went ahead to hang herself.

He alerted the neighbours over phone but the door was locked from inside and by the time they broke open the window, she had ended her life.