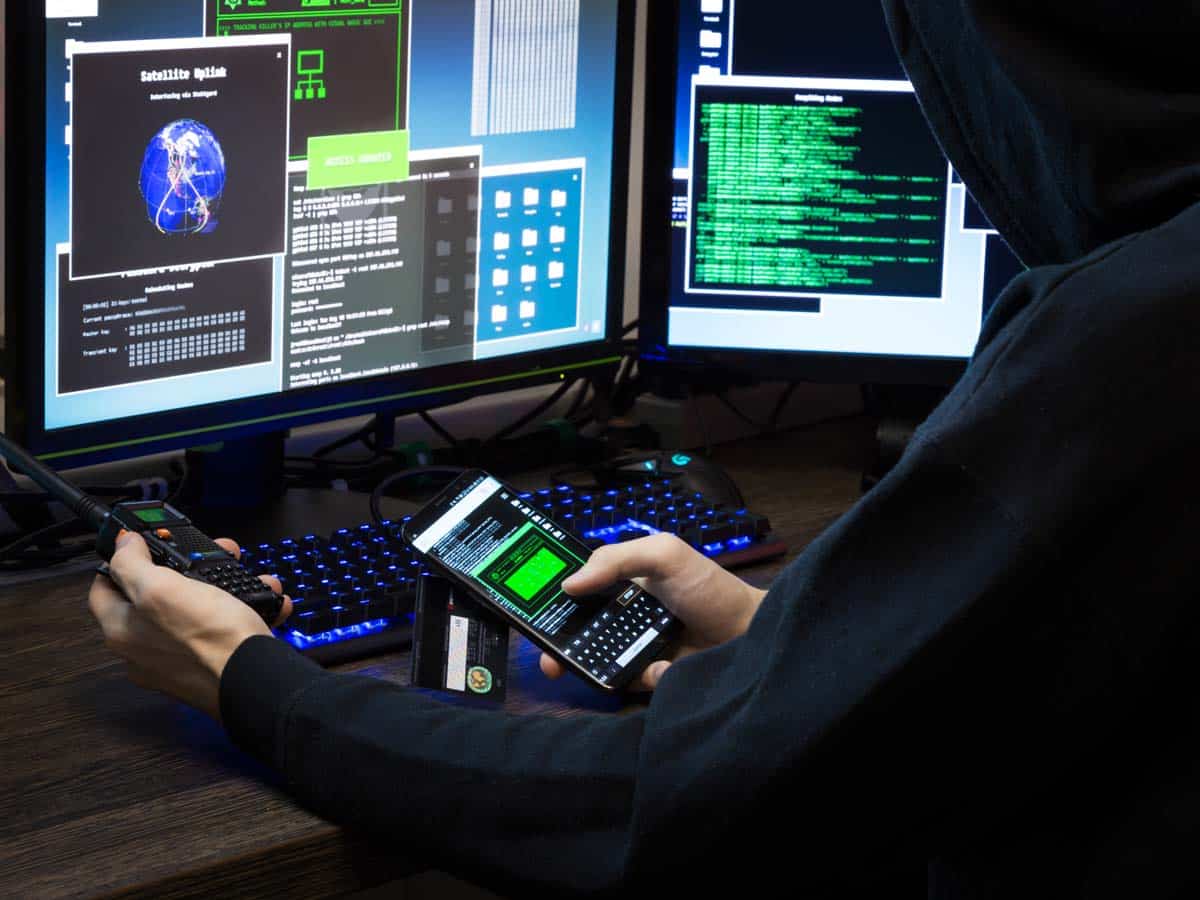 Hyderabad: A woman from Hyderabad lost Rs 39 lakh to cyber fraudsters who cheated her in the name of the ‘KBC lottery’.

According to police, a housewife of Khairatabad area received a phone call on October 2, and the caller informed her that she won a lottery by KBC and also explained to her the withdrawal procedure.

The caller advised her to deposit amounts towards various fees. Some other people in the guise of a bank manager also spoke to her and convinced her to send money. She sent a total amount of Rs 39 lakh in the name of different charges, but later realised that she had been cheated.

After the woman lodged a complaint, police took up the investigation and cracked the case in Patna with the arrest of the accused. Police seized 16 mobile phones, 73 debit cards, 30 SIM cards, 11 bank passbooks and two cheque books.

Police have cautioned people not to believe any lotteries like KBC lottery or Naptol and lucky draws announced by the unknown persons.

In another case, Cyber Crime Police arrested 11 persons including four women from Noida for cheating a woman in the name of reward points.

A woman resident of Kanchanbagh received a call from a person claiming to be from SBI Credit Card division and offered to redeem reward points into cash. The victim followed the caller’s instructions, and also revealed the OTP received on her phone. She lost a total amount of Rs 1 lakh in three transactions.

During the probe into the victim’s complaint, the police arrested 11 accused by busting a call centre in Noida, which was being used for the cyber fraud.

The initial investigation revealed that the accused are involved in 18 cases across Telangana and 101 crimes all over India.