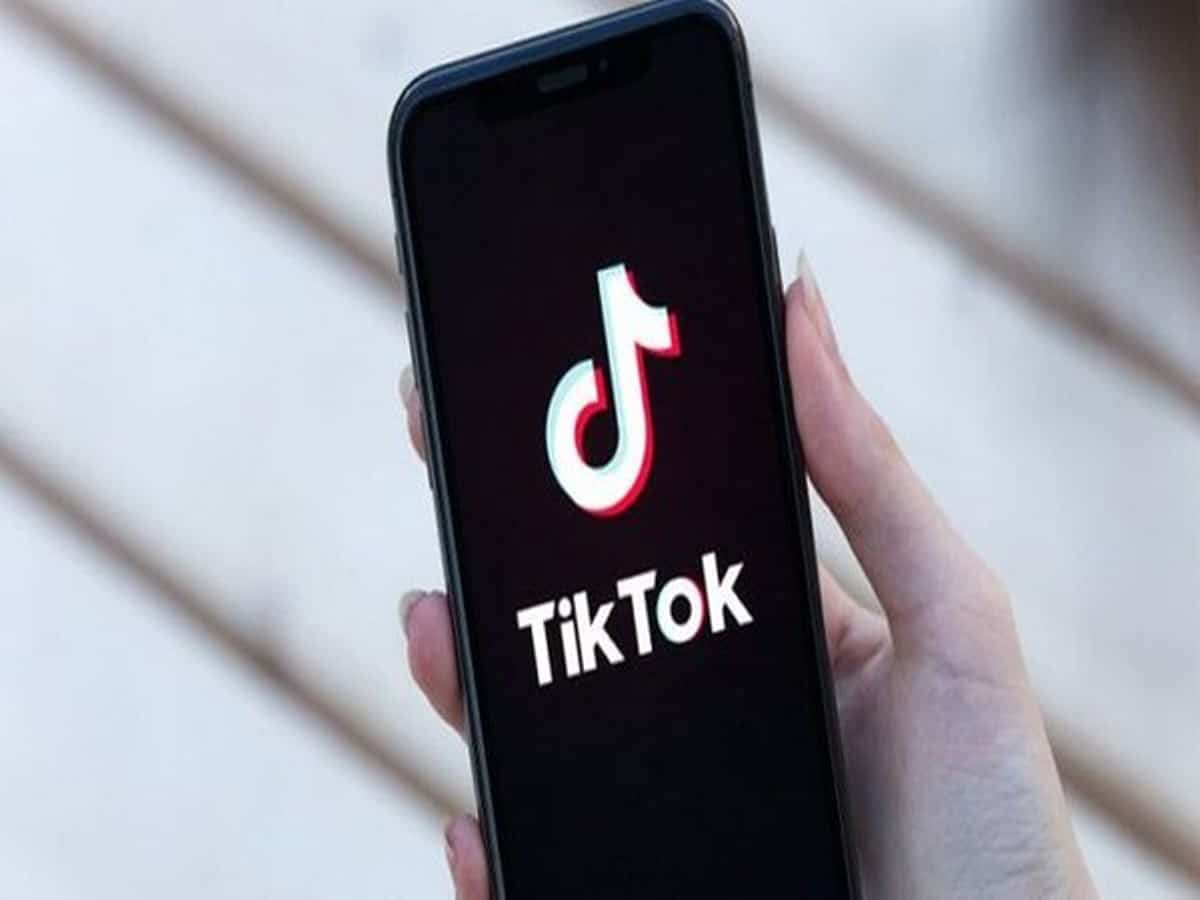 Hyderabad: In a shocking incident social media that has led to suicide, a 25-year-old man committed suicide because he was allegedly depressed due to a daily dispute with his wife being acquainted with new persons through TikTok. The deceased was reportedly depressed because his wife was ignoring him.

Praveen Kumar, a private employee from Sanathnagar, had ended his life by hanging himself from the ceiling fan at his house in Fatehnagar under Sanathnagar police station limits last week. Praveen married five years ago to Priya.

According to a Telangana Today report, Praveen’s mother approached the higher officials of Cyberabad Police on Sunday and alleged that her daughter-in-law was responsible for her son’s suicide. The police registered a case and further investigation is underway.