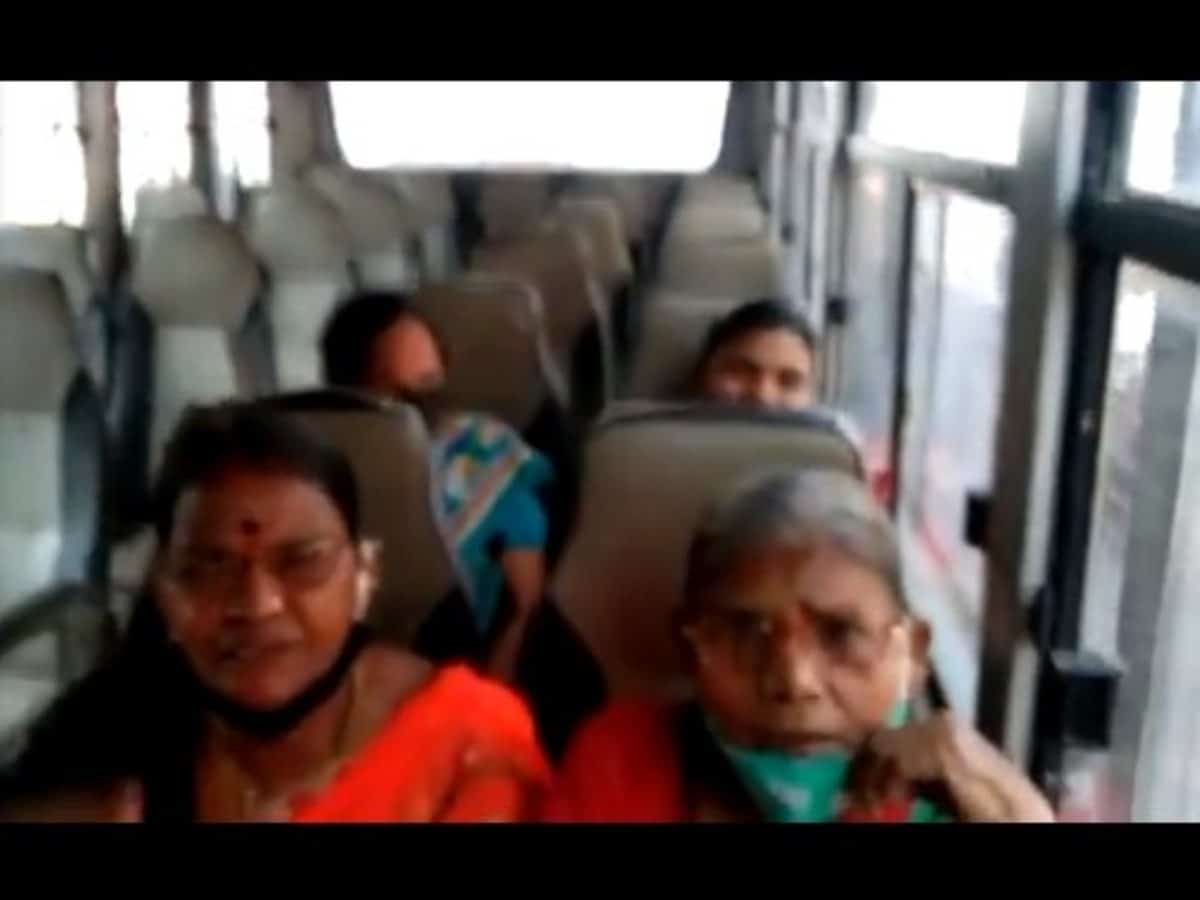 Hyderabad: While the chief minister of Telangana K. Chandrashekar Rao is targeting the central government over rising fuel prices, people who are protesting against the hike here are being arrested for raising their voices.

On Monday, some women who were protesting against the rising petrol, diesel, and gas prices hike at the Civil Supplies Commissioner’s office, were arrested by the police.

They were stopped from protesting against the hikes.

While press conferences targeting the central government by KCR are not new, the incident happened on the same day when he demanded that the Centre remove the cells from fuel prices

Since November 7, KCR has accused the central government of misleading the country over international oil prices.

The chief minister’s tirade came in the wake of BJP’s victory over the ruling TRS in the recent high-stakes Huzurabad assembly bypoll. It was a viciously fought battle which former TRS leader and ex-state health minister Eatela Rajender won as a BJP candidate.