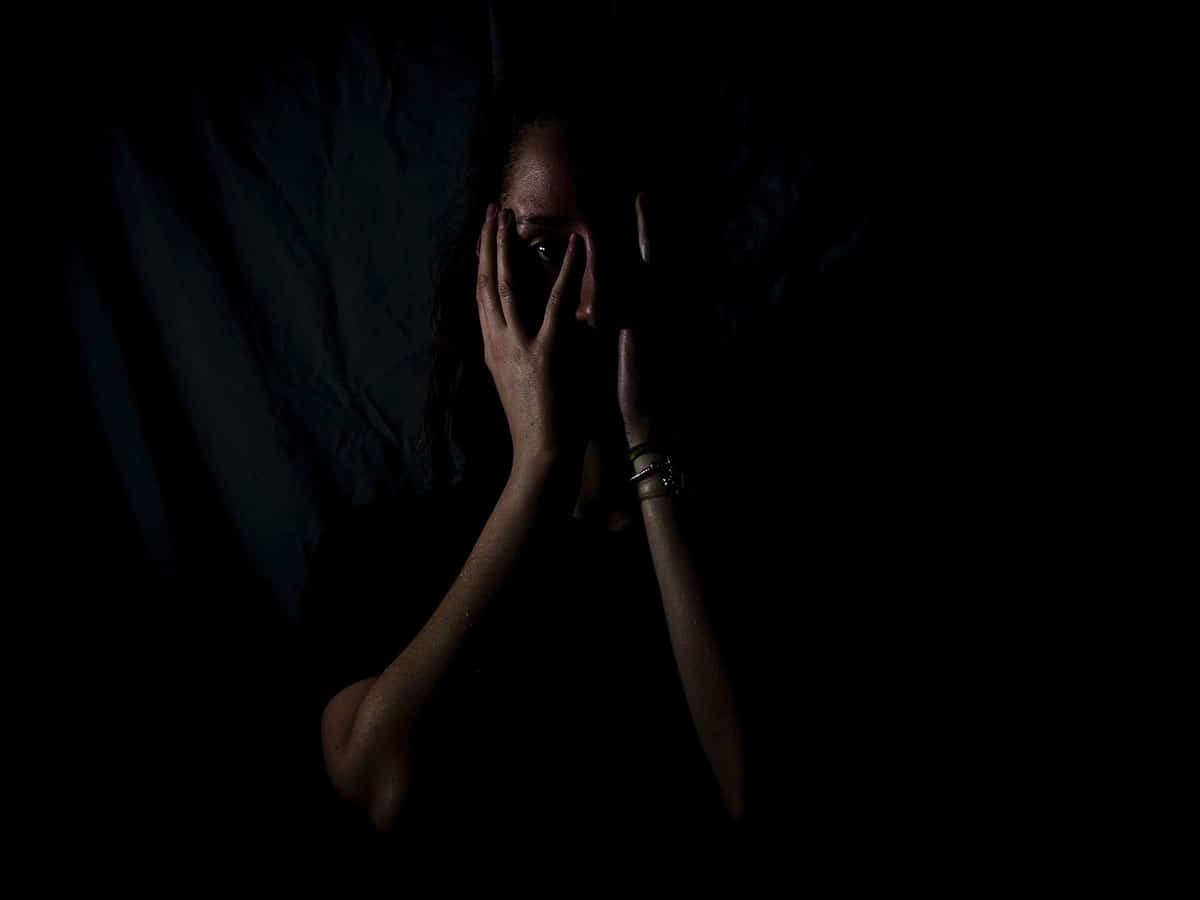 Hyderabad: On May 28, 27-year-old Shaheen Syed* lost her husband to COVID-19. Unable to afford to pay for a hospital, she managed to get an oxygen cylinder and set it up at home despite which her spouse passed away soon after. With five children to take care of and pregnant with the sixth she finds herself in a helpless situation.

Her husband, a lorry mechanic, didn’t leave behind enough money, and her brother who was supporting her post her husband’s demise passed away in the first week of June as well. Unable to step out for employment, she is currently living-off of the little savings she has.  Along with Shaheen, many other women find themselves in similar precarious positions.

“I have no words left to say,” remarked Safeena Begum, another widow whose husband, a transport driver and brother-in-law also passed away during the second wave of the COVID-19 pandemic. So far, these widowed women have been managing to run their households with whatever money their family members have lent them, but the situation is only getting worse.

“We are trying to help these widowed women pay their children’s school fees but while the process has started, there is still a long way to go,” remarked NGO Safa Baitul Maal’s vice-president, Abdul Mohaimin Azhar. “Safa Baitul Maal has approved 60 applications and has managed to pay the fees in toto of ten children for the next one year,” he added.

However, despite best efforts, the education of some children has been put on hold currently, owing to financial constraints. The widows in question are unable to either step out to earn owing to restrictions in their household or because they have really young children to take care of.

Like Shaheen and Safeena, scores of women from Hyderabad, especially in the Old City, are now literally facing an existential crisis. Many of them have no options but to simply survive for now. Restricted by conservative societal norms, the widows are also unable to fend for themselves and earn money. Financial independence is a distant dream, due to which even attaining basic education for their children is now uncertain.

“I haven’t been able to pay the school fees of my children for the past two years and now the school refuses to give my daughter’s Transfer Certificate unless we pay the fees,” laments Safeena Begum. The widowed woman added, “Gharwaale bahar jaane se mana kar rahein hain.” (Family is unwilling to let me step out and work.)

The Aasara pension scheme started by the Telangana government with the aim to help widowed women (and other marginalized groups) also isn’t easily accessible to these women either. While the widows in question are eligible under the scheme, they are unable to furnish the death certificate of their husbands. Neither is there any portal that specifically assists widows whose husbands died of COVID-19.

A MeeSeva official, Buchi Reddy, noted, “The hospitals are overburdened and hence unable to produce the certificates soon. As for the deaths which take place at home, even when all the documents are produced, issues in some of the ward offices of the Greater Hyderabad Municipal Corporation (GHMC) make things more difficult for the women.”

However, as Safeena Begum informed Siasat.com, she still hasn’t been able to obtain her husband’s death certificate.

“There is nothing the widow can do if she doesn’t have her husband’s death certificate to access pension at all. Since the last one and a half years, no new pensioners have received their pension under the scheme anyway.”  Mr. Mallesh Kumar, Tahsildar of the Charminar area noted. “We can at the most process the request, but until funds arrive, nothing can be done,” he added.

“We spent seven lakhs on my husband’s treatment but to no avail. The school refuses to furnish my daughter’s transfer certificate as we are unable to pay the fees. In fact, the education of all my children has been stopped. What do I do?” asked Huzaira Sultana, who is anguished at her situation.

None of the women nor their children Siasat.com spoke to have been vaccinated for the Covid-19 virus.

(Note: All names of women in the article have been changed, and some of their details have been altered to protect their identity)