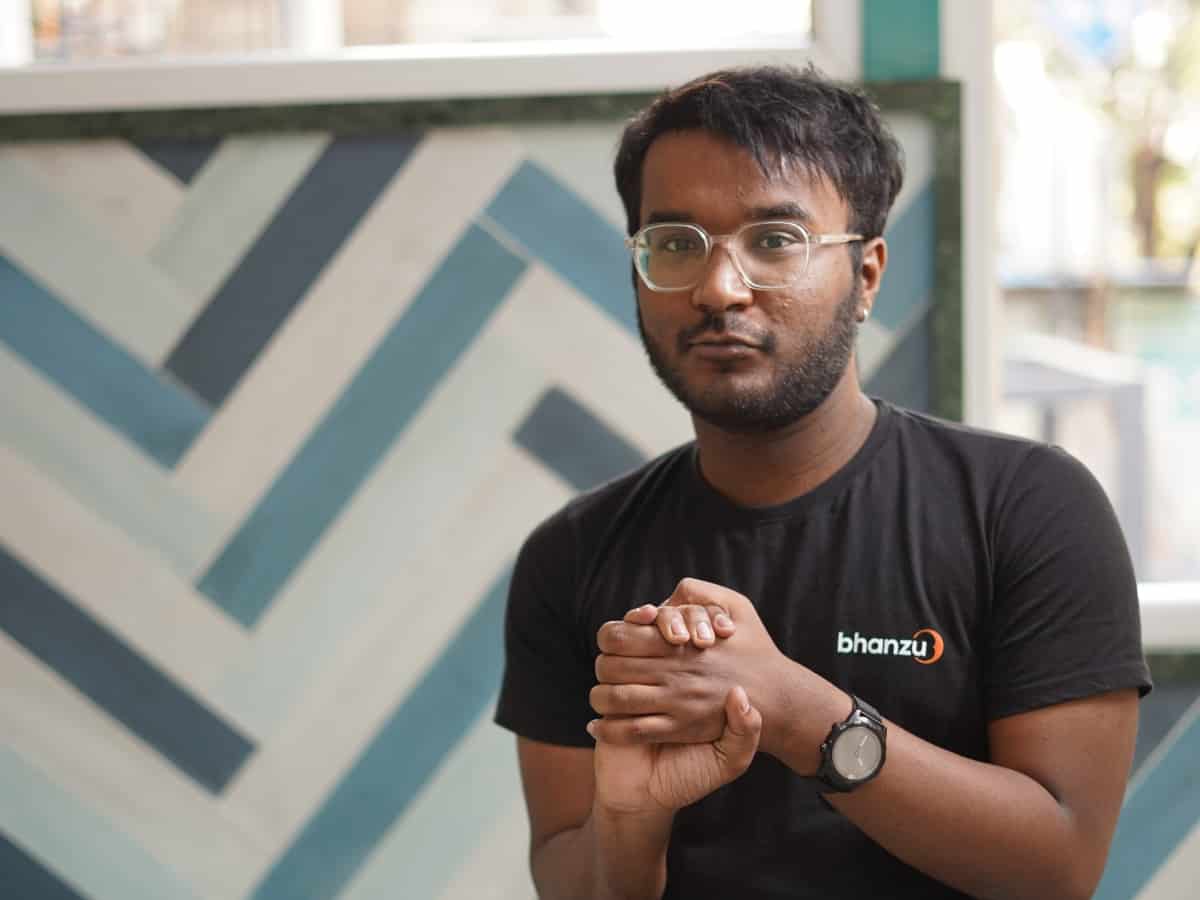 Hyderabad: When Bhanu, the world’s fastest human calculator, is not winning medals for the country, he is investing his time and effort into sharing his love for mathematics with children.

22-year-old Neelakantha Bhanu Prakash has a long list of achievements- 4 World Records, 50 Limca Records, and being a recipient of India’s first gold medal at the Mind Sports Olympiad. The latest development in his career is his appearance in the Forbes Asia 30 under 30 list for his work with ed-tech start-up ‘Bhanzu’, which was registered in 2020.

Calling his Forbes appearance a ‘great accomplishment’, he says that it is not only a win for him, but for his team at Bhanzu. “This is the first acknowledgement of our efforts to create a unique math learning environment we have created for our students and this only motivates me and my team to further work towards our vision of eradicating math phobia,” said Bhanu.

At the age of 17, Bhanu broke records previously held by Shakuntala Devi. This achievement led to him travelling across the world. He recalls, “I taught and interacted with various students and realised that math phobia is not just something Indian students face but is in fact a global epidemic.”

He realised that math should be taught in a fun and relatable way. “Two important things we should do is, firstly, students should be encouraged to ask ‘why’. Secondly, while teaching we should always explain students the need of studying a new topic. Once a student is convinced of the importance of any concept, he or she will be more willing to learn it,” he says.

He started working on creating a unique math curriculum for Bhanzu (which was named to rhyme with his name), which starts from the basics of why numbers exist in the first place, and go on to explore math in coding, arts, music, AI etc.

“Math is perceived to be all about mugging up formulae and finding answers and moving on. Every exam we give in schools, this is how students prepare themselves. The reason is that math is not humanised, unlike language. Math is always portrayed to be theoretical and it does not have a scope beyond books. This is completely untrue,” he added.

To begin teaching children effectively, driven with the intention of eradicating ‘math phobia,’ Bhanzu was set up with a team of like-minded people and eventually, it grew it to what it is today- a team of 300+, impacting 30,000 students and parents.

He adds that from one-day workshops, they worked their way up to becoming the official math education partner of the Government of Telangana during the COVID-19 pandemic’s first wave.

Going forward, Bhanu wants to “eradicate global math phobia” and change the way students perceive math for a better world. He wants children to achieve “math confidence” by making them 4x faster and better at math, get complete mastery over academic concepts as well as learn real-life applications.

He stated that though his primary focus is Bhanzu, the 22-year-old wants to do more shows and workshops across in the schools across the country. “I also want to collaborate with various government departments and NGOs in the country which works on education, contributing to increasing the nation’s numeracy levels,” he says.