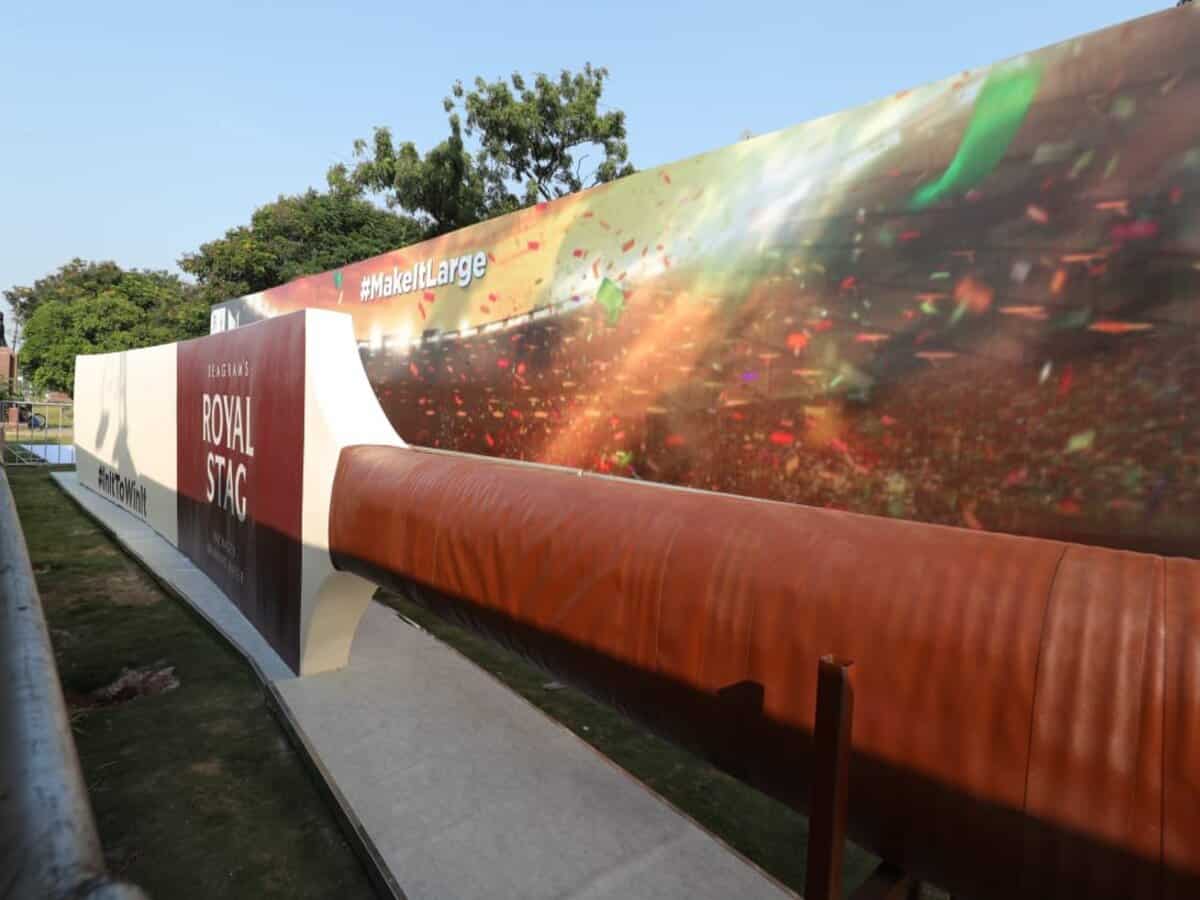 The bat gifted by the beverage company Pernod Ricard India Private Limited is 56.1 feet long & weighs 9000 kgs. It is certified as the longest bat in the world by the Guinness Book of World Records. The bat has been put on display at the Tank Bund till November 15, as an added attraction for the Sunday-Funday event.

Special secretary for Urban Development Arvind Kumar who shared pictures from the event was also present at the unveiling ceremony.