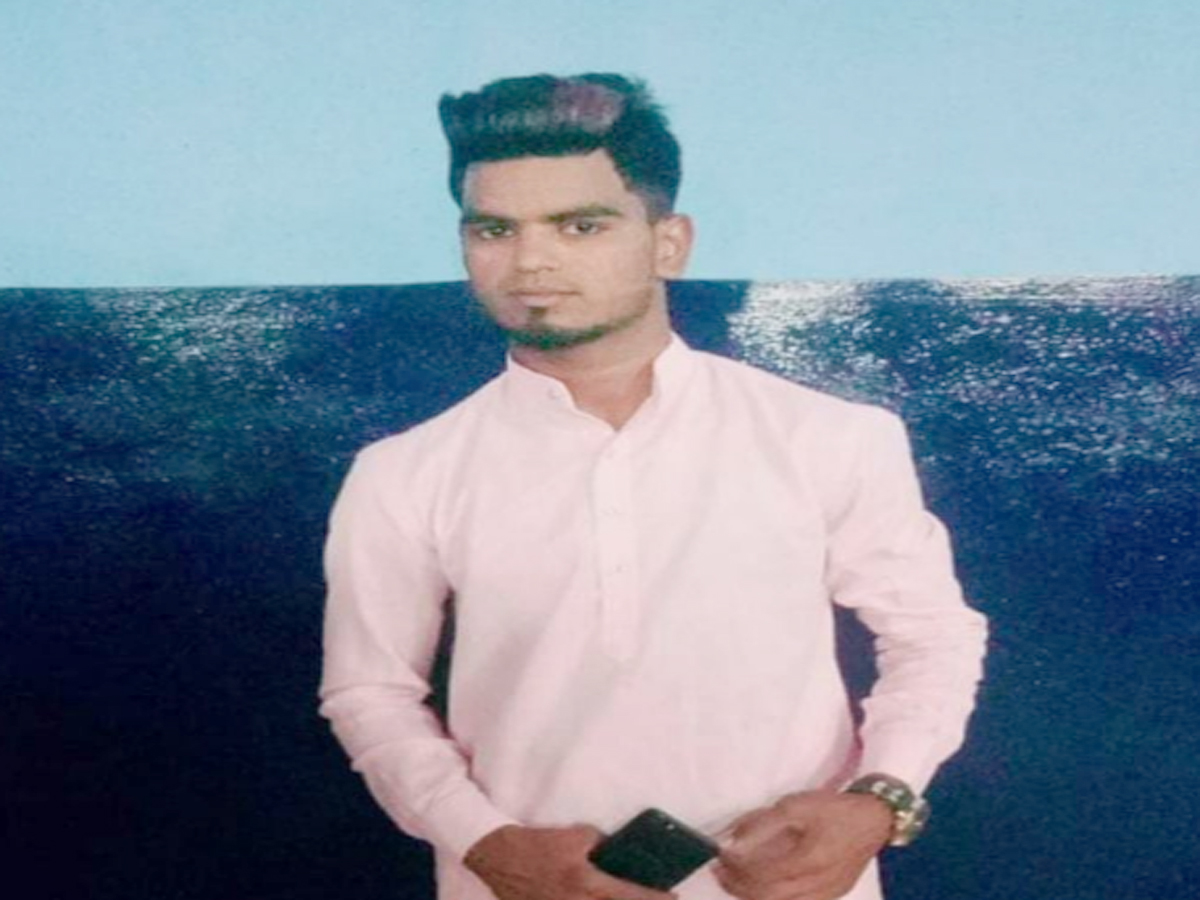 Hyderabad: In a sensational incident a young person was hacked to death in Falaknuma area of old city. The deceased is identified as Abdul Shahrukh 24 year a resident of Mustafa Nagar in Mailardevpally.

on Sunday afternoon, Shahrukh reportedly borrowed a scooty from a friend, pretended to be leaving, and started from Mustafanagar with the suspect. The victim was driving while the accused was sitting in pillon.

When duo reached Sattar hotel the assailant suddenly attacked on Shahruk’s throat inflicting grievous injury. The victim was in a state of shock and tried to run away from the scene but within in few minutes he collapsed. Shahrukh died and sensation prevailed in the area.

The scene of attack was captured in the CCTV in the area.

On coming to know about the incident a team of Falaknuma police reached spot and pressed CLUES team into service.

Later the dead body was shifted to Osmania hospital morgue for conducting postmortem. A murder case has been registered by the police.

The victim was previously arrested by the police after a POCSO case was filed against him in Falaknuma. In that case, he was released on bail. The suspect is being questioned by the police in order to determine the motive for the murder.