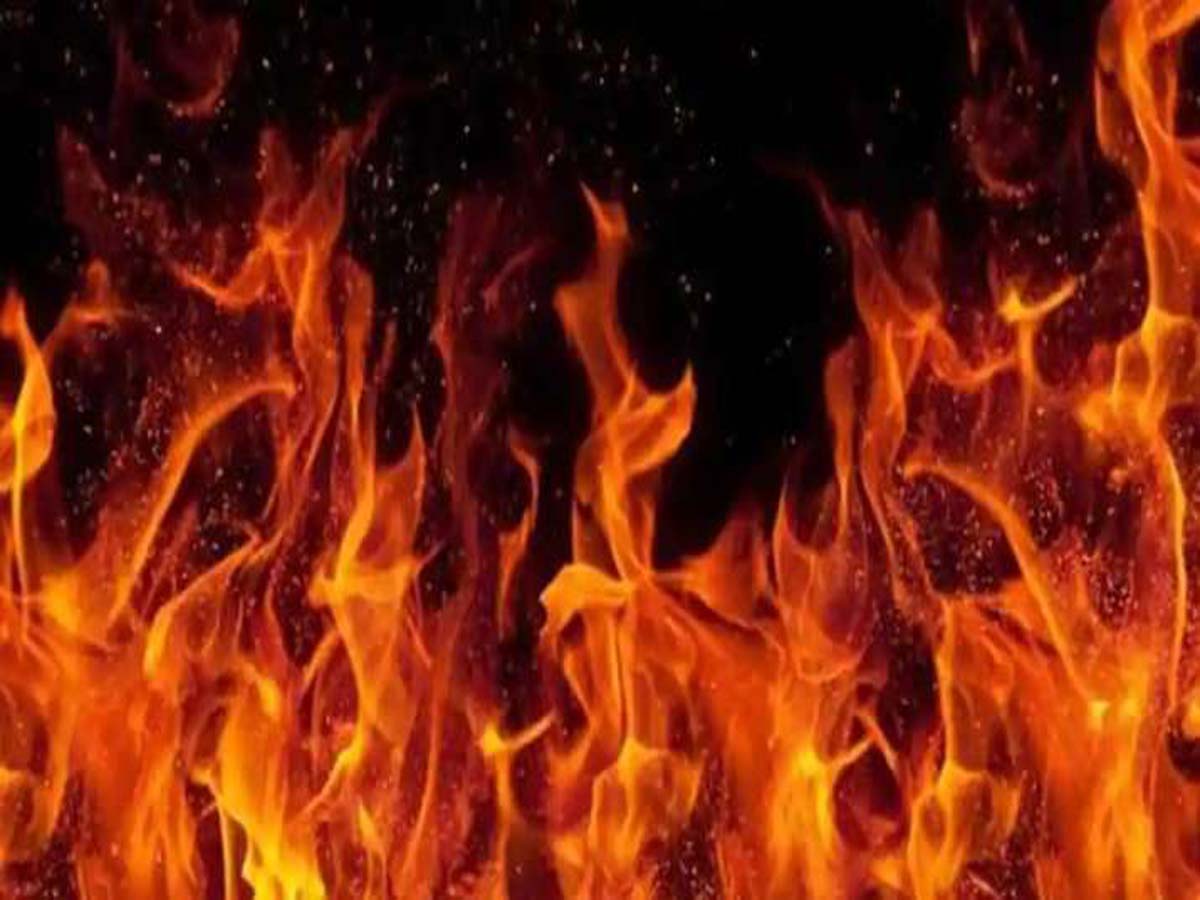 Hyderabad: The 25-year-old youngster who was set ablaze by three men on the premises of the Institute of Mental Health (IMH) at Erragadda late Friday night succumbed to injuries on Sunday.

The deceased, Adil, was undergoing treatment at the Osmania hospital.

According to the police, Adil a resident of old quarters located on the IMH campus was standing near the prisoners’ ward when three persons, one of them named Mohammad, came up to him and picked up an argument.

Things went out of control when one of them doused Adil with fuel and set him on fire and fled away. Adil was rescued by nearby people who heard his screams.

As per media reports, the police are still looking out for the three accused.