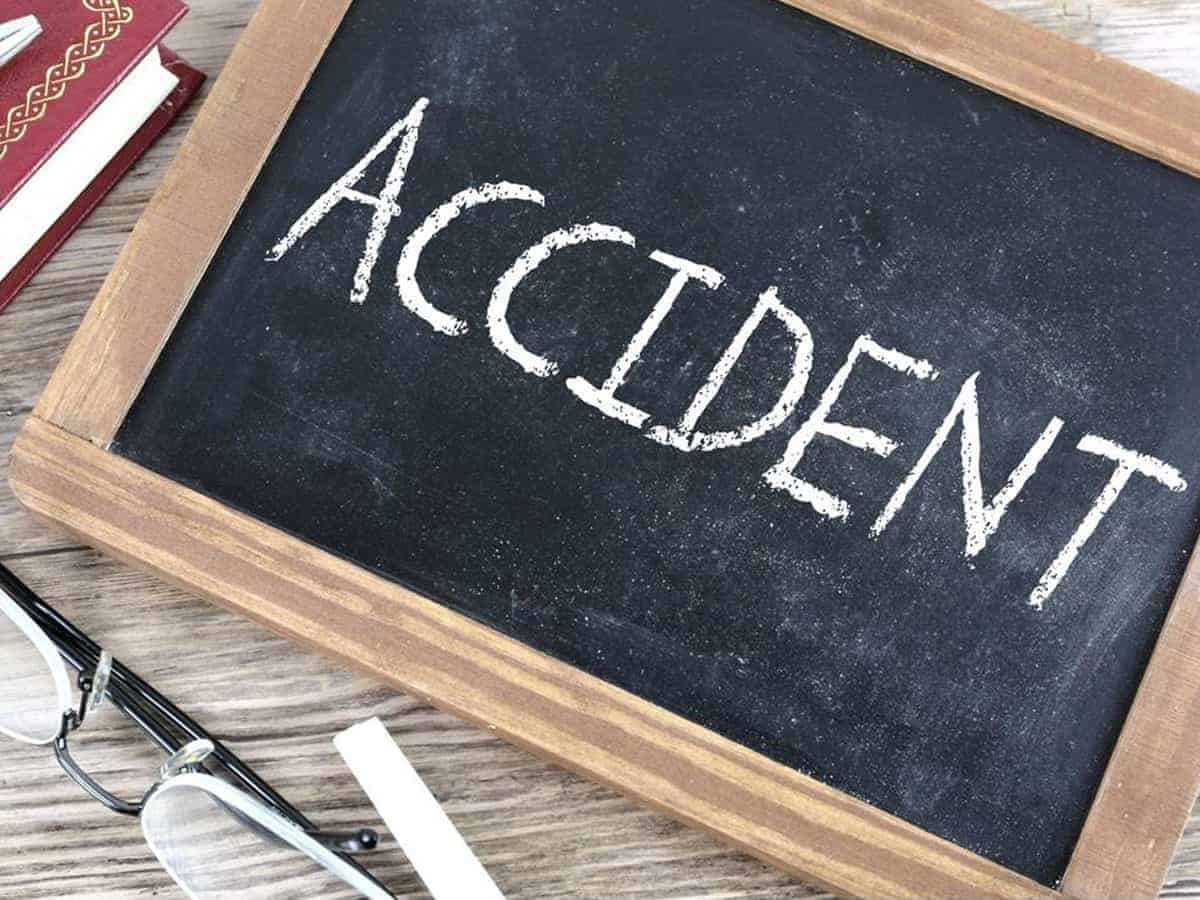 Hyderabad: In a tragic mishap, a young man died after accidentally coming under the rear wheels of a lorry here today during the Ganesh immersion. The incident took place during at Abids.

According to the police, 20 year old Jai Sai a resident of Shah Ali Banda area of old city was returning home after the immersion of the idol at Hussain Sagar. On late Friday night he fell off the (Tuskar) lorry accidentally and came under its wheels and crushed to death.

The Abids police have registered a case and took up investigation. The dead body was shifted to the Osmania General Hospital for conducting autopsy.