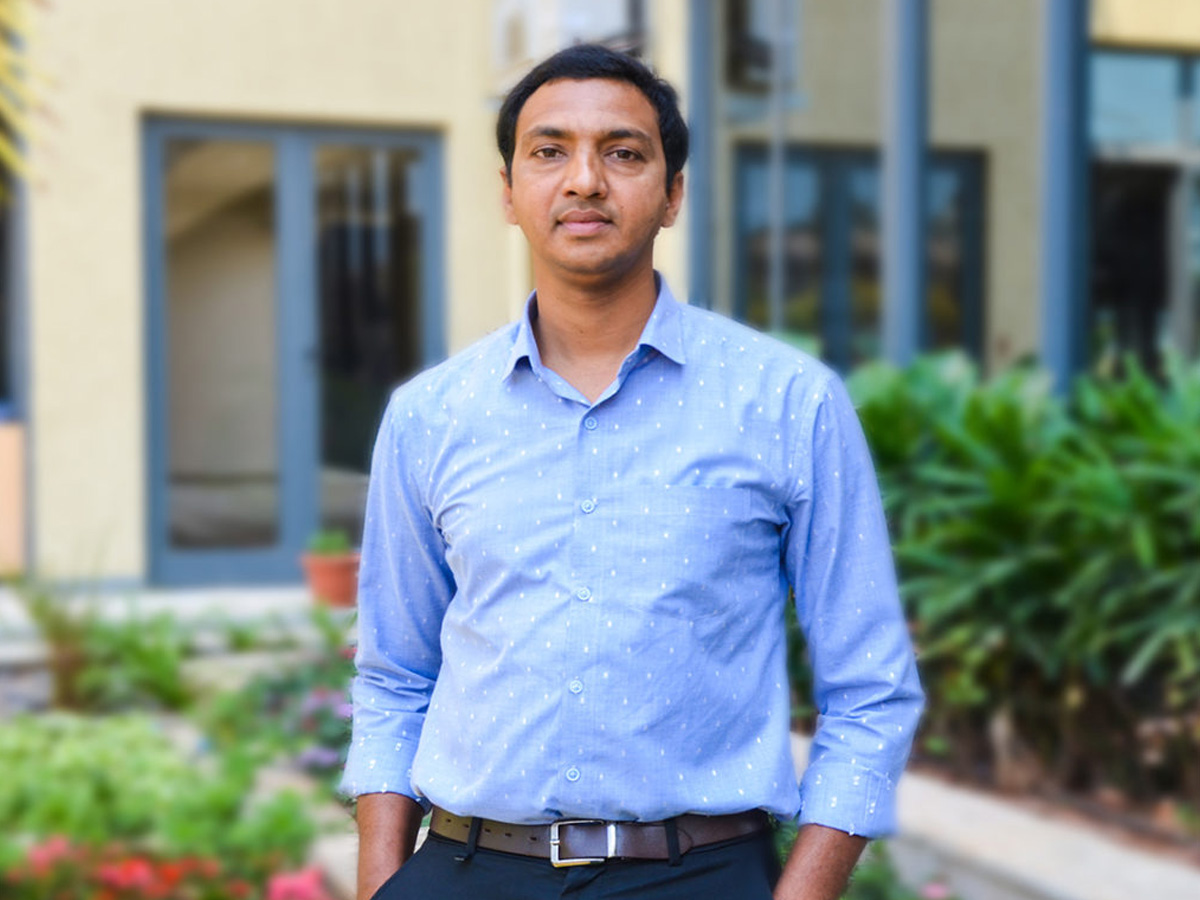 Hyderabad: Basketball fans and followers in India may soon witness a jump in the standards of the game, says P S Santosh of Hyderabad who has become the first coach from Telangana to be appointed as one of the coaches involved in training the Indian men’s team for participation in the FIBA World Cup qualifiers from November.

Santosh has a message for the youth of Hyderabad. He wants them to stop wasting their time and take up the sport right away because there is a great future for it, especially in the twin cities, in the coming years.

“Nowadays I have seen many youths who are about 6 feet 6 inches tall or even taller. But they are not taking up sport seriously even though they appear to be athletic and well coordinated in their movements. They have to do it and their parents should realise that these children have a bright future if they take a serious interest in sports,” said Santosh while speaking to saisat.com.

“In some other countries basketball has progressed for many years and so they are ahead of us. But I am seeing a welcome new surge in India too. I am hopeful that in five years time we will catch up with the advanced countries,” said the coach who is also involved in guiding the trainees at the Keystone Basketball Academy (KBA) in Gachibowli.

This KBA academy is a center for developing basketball among the youth of Hyderabad. The Director is Norman Issac who needs no introduction to basketball lovers in Hyderabad and India, having served as FIBA technical delegate for the World Cup 2019 and Asian Games 2018. Norman has also served as FIBA match commissioner and referee for more than 200 international matches.

Besides imparting training at KBA, Santosh is also a FIBA Level-2 coach, a certified member of the World Association of Basketball Coaches and scouts of NBA, NCAA and European Pro League besides being a Ganon Baker certified instructor from Florida, USA. So he has all the qualifications to guide the future of India’s top basketball players.

Right now, the Indian team is undergoing training at a coaching camp where Veselin Matic of Serbia is India’s head coach and Santosh is the assistant coach.

The tall and athletic Santosh was at the Sports Authority of Andhra Pradesh before he got a job in the AOC Centre in Secunderabad. He played for the army team. After five years he left the army and began representing Andhra Pradesh in the senior national basketball championships.

His passion for basketball took Santosh into coaching after his playing days were over. He spared no effort to become a highly qualified coach. First he completed his NIS coaching course and joined Hyderabad Public School as a basketball coach. From there he went to other schools and finally to Oakridge International school.

But his restless soul sought even bigger goals and he acquired FIBA level 1 and 2 coaching certification. He went to Prague in the Czech Republic and did an internship in Player Development. While he was there, he worked with reputed coaches from the NBA. “It was a great experience for me to be in close contact with them and I had the chance to pick up so many important tips,” said Santosh.

“In our country, we have mostly team development. But along with that we need to have individual players’ development too if the overall standard has to be raised to a higher level. In Prague I learnt many new aspects of the game. Europeans and Americans play the game in different ways. While Europeans are focussed on defence, the players and teams in the USA are more inclined to focus on offence strategy,” said Santosh.

“In India the NBA academy in NOIDA has done a great job to give a push to the sport. The academy is an elite basketball training center in the NCR region for top male and female players from all over India. It was the first of its kind in the country. Each year more than 20 of the top talents from India receive scholarships to attend it. So I am quite optimistic that we are going to become a top team in the near future,” concluded Santosh.