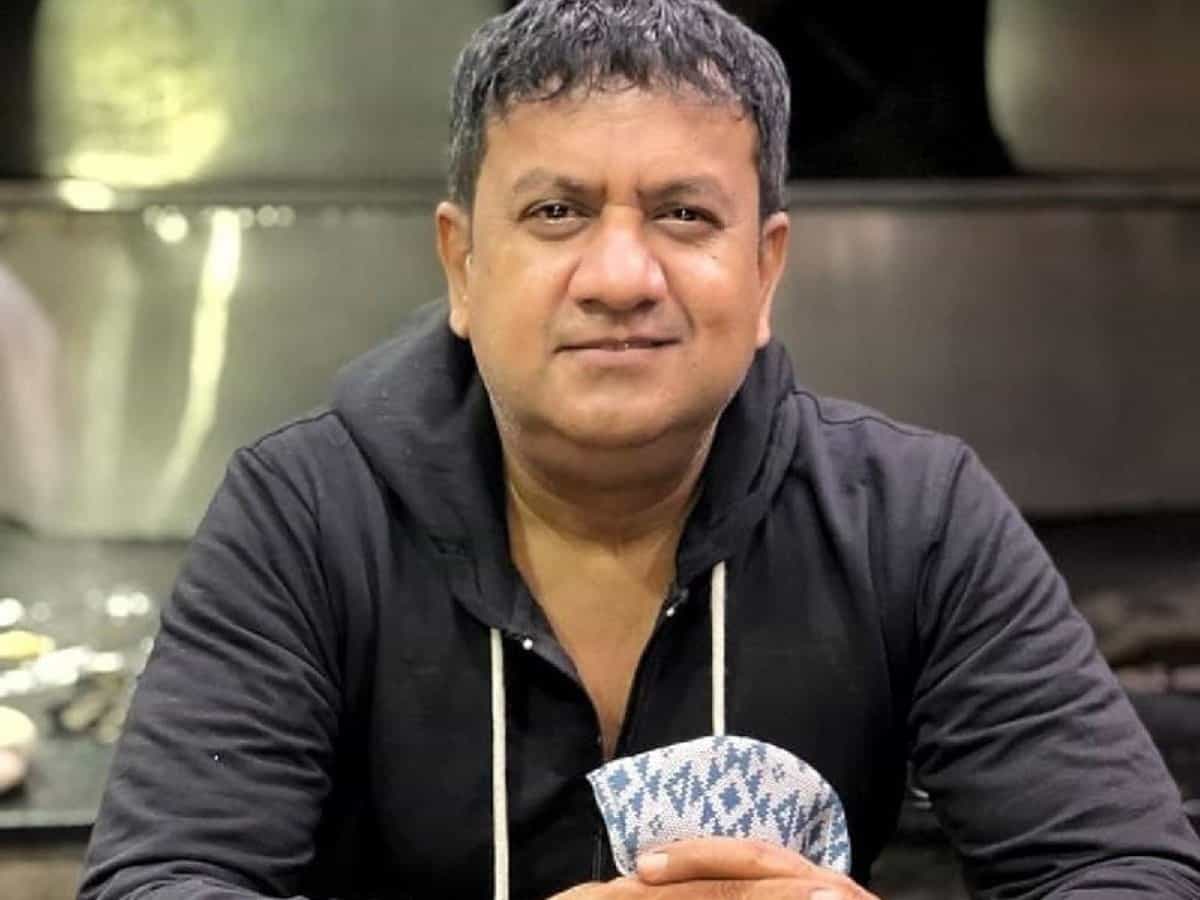 Hyderabad: Hyderabadi actor-filmmaker Adnan Sajid Khan who is popularly known as Gullu Dada on Tuesday announced that he has quit the film industry.

Taking to Facebook, the actor made this announcement via a long note, exactly after fourteen years, on the date of his first movie release.

Adnan Sajid is best known for his first movie “Gullu Dada” produced by Ramakrishna, better known as RK Mama. The film was released on November 16, 2007.

He had been considering giving up acting for two months before making his announcement officially.

Sajid expressed his gratitude to his fans adding, “No matter how much I thank you for the love and respect you have given to me all these years, it’s very less… I’m a very lucky artist from Hyderabad. From children, mothers, sisters, and elderly people of the house gave love, prayers, and blessings, I will be thankful to everyone in my life.”

Sajid said that because of the popularity he gained from acting, and the prayers and blessings of the elderly, he could start his restaurant “Gullu Dada’s Biryani” and is running the start-up successfully by the grace of Allah. With the success in the food business, he became a small businessman and is nurturing an ambitious plan to open restaurant branches in other countries.

Adnan Sajid Khan started as a stage singer in the 1990s. Seventeen years later in 2007, he went on to make his acting debut. He is now one of the most popular faces in the Telugu film industry.

His character ‘Gullu Dada, earned him a place in the Telugu entertainment fraternity and a loyal fan base who have, over the years, grown fond of the antics of the local don. Adnan Sajid Khan has worked on 31 movies as an actor.

The majority of his films have remained in cinemas for more than 50 days, a rare feat in today’s day and age.

On November 11, 2021, Hyderabadi rapper Ruhaan Arshad, who took the internet by storm with his rap song Miya Bhai, announced that he has quit the music industry.

In a video shared on his YouTube channel Ruhaan Arshad Official, the rapper revealed that he has taken the decision because he believes music is “haram” (prohibited) in Islam.