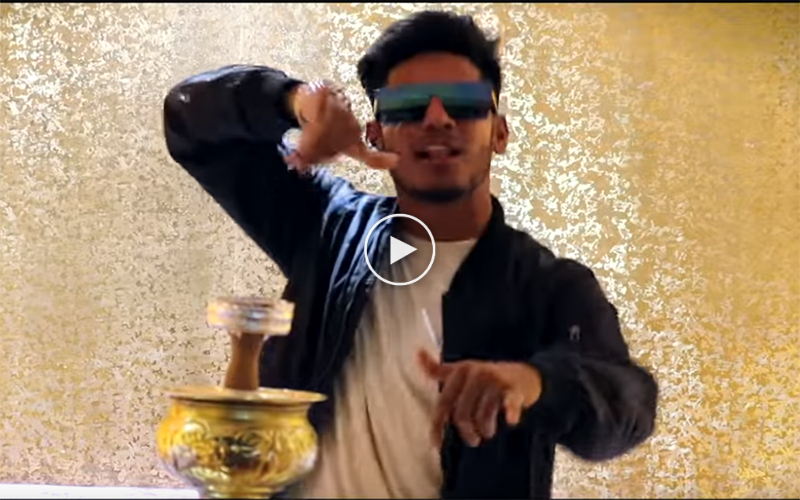 Hyderabad: Hyderabadi rapper Ruhaan Arshad who is known for his famous rap song Miya Bhai decided to quit music as it is considered a sin in Islam.

Announcing his decision on his YouTube channel, Arshad said that he is grateful that Music helped him in building his career. However, now he decided not to involve himself in anything related to music.

He further said that although the music was his bread and butter, he decided to quit it and start a small business.

Making it clear that he is quitting music and not YouTube, he asked his followers to support him in his decision and help him in deciding the content that is not sinful.

He also urged everyone who had entered into music field after seeking inspiration from him to stop rapping.

The song which was written by Ruhaan Arshad was released in 2019. Soon after the release of the rap song, he became famous overnight.

So far, it has garnered 524 million views on YouTube.

After the release of the song, 2.33 million YouTube users started following his channel ‘Ruhaan Arshad Official’.