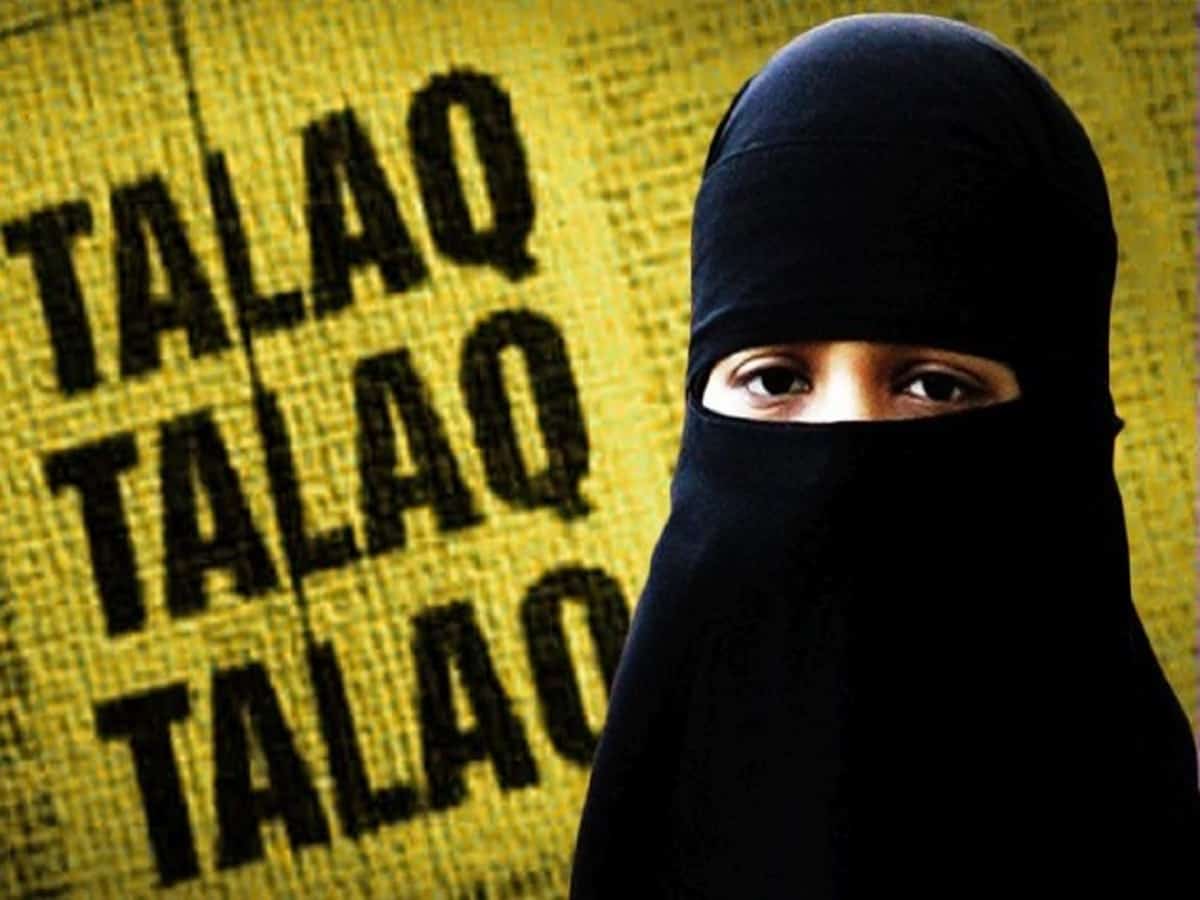 Hyderabad: A 23-year old woman from Hyderabad on Wednesday appealed to Union minister of external affairs Dr. Subrahmanyam Jayashankar to help her get official divorce from her 40-year old husband, who had pronounced triple talaq over phone from the US two months ago.

In her letter to Dr Jayashankar, Saba Fatima, a resident of Chandrayangutta in old city, requested that the external affairs ministry direct the Indian embassy in the US to speak to her husband, Abdi Wali Ahmed, a Somalia national, presently working as a driver in Boston, USA and settle the divorce issue as soon as possible.

“I request you to interfere in this matter and help me in getting justice. I cannot re-marry without any authentic divorce papers,” Fatima wrote in the letter.

Fatima got married to Ahmed on January 25, 2015, when he was studying engineering in Hyderabad, while his family lived in Abu Dhabi. The Nikah was performed by a Qazi as per Islamic Laws and registered with Telangana Wakf Board. “A week after the wedding reception, Ahmed left for his parents’ place. After that, he used to come to Hyderabad every six months and we used to stay in a rented house in Tolichowki and Malakpet areas of Hyderabad,” she said.

The last time Ahmed visited Fatima was in February 2020 and later, he had gone to his mother who was in Dubai at that time and was held up there because of lockdown.

“Later, he went to Boston, but was in touch with me even from the US. He also sent me money for my daily needs,” she said.

On October 7, Ahmed called Fatima’s father Mohd. Fareed stating that he was divorcing her. “He asked my father to switch-on the speaker of the mobile and pronounced triple talaq, without any reason. I called him up again and had an argument, but he did not reveal why he was divorcing me,” she lamented.

Later, Ahmed blocked her and her family members’ mobile numbers and did not take any calls. Fatima tried to contact her mother-in-law in Dubai and sister-in-law who stayed in London. “Though they assured me of justice initially, they, too, blocked my number later and could not be reached,” she said.

After making repeated efforts to contact them in the last two months, Fatima finally approached the Ministry of External Affairs seeking their help to get justice.

In 2019, Parliament had passed the Muslim Women (Protection of Rights on Marriage) Bill which criminalized instant triple talaq among Muslims. The bill got the Presidential assent in August, 2019.