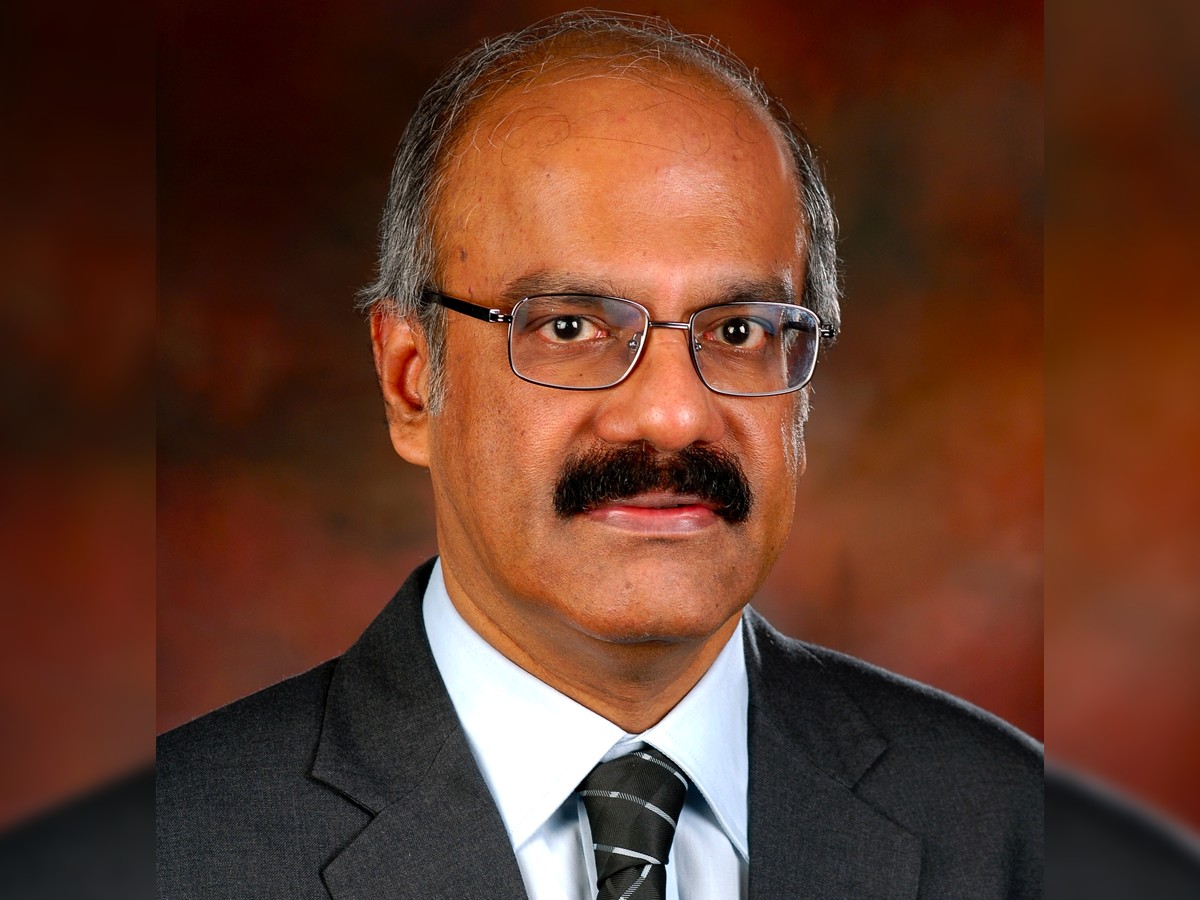 Think gastroenterology and one of the first names that come to mind is (at the top of your recall) Dr D Nageshwar Reddy, founder of the Asian Institute of Gastroenterology (AIG) Hospitals in Hyderabad. In a span of 25 plus years, Dr Reddy and team have put AIG, gastroenterology and Hyderabad on the global map for top class treatment and medical infrastructure.

That Dr Nageshwar Reddy was elected Fellow of the American Association for the Advancement of Sciences (AAAS) in 2020. He has won all the top awards and honours nationally and globally that bear testimony to the services he has rendered to the field and modern medicine.

According to the AIG of which he is the founder Chairman and Chief of Gastroenterology, Dr Nageshwar Reddy is the first medical doctor from India to be recognised with this honour in 100 years. To top it, Dr Reddy also was bestowed with the highest honour by the American Society for Gastrointestinal Endoscopy (ASGE), The Rudolf V. Schindler, Crystal Award-2021 for his contribution to the Field of Endoscopy.

According to the AAAS,  Nageshwar Reddy’s pioneering work in gastroenterology, particularly advances in therapeutic pancreatic biliary endoscopy and innovations in transgastric endoscopic surgery; and for service to international gastroenterology societies is recognized. The tradition of electing AAAS Fellows began in 1874. Two of the 2020 Nobel laureates, Jennifer Doudna (Chemistry) and Charles Rice (Medicine) are AAAS Fellows.

AIG is the brainchild of the 64-year-old Dr Nageshwar Reddy, a third generation doctor who started it around 1994. He has been ably helped by his long trusted team of Dr GV Rao, Dr Manu Tandon, PVS Raju and others in building it into a world class Centre.

The Hospital began in Somajiguda in the heart of Hyderabad in a modest way. But, it’s good work spread across the country. Within a decade, it started attracting patients from all over the country, specially the Eastern part of the country—Odisha, West Bengal and Assam, where the incidence of gastric problems was higher and also the states lacked top class medical facilities for many years.

One cannot fail to hear Oriya or Bengali spoken in the corridors and lanes approaching the hospital. Over the years, some of the tea stall and small hotel staff have picked up utility words from the languages and cater to the food tastes to engage large number of family members and help who accompany the patients.

In recent years, in surveys and ratings, the AIG has come out among the top few in the country repeatedly. Sensing bigger opportunities, a market need and desire to make a global mark, Dr Nageshwar Reddy and team worked on the mega hospital project. It took a decade of planning, raising funds and executing. The result is the 1000 plus bedded, super-specialty hospital in Gachibowli with ultra modern facilities.

The workaholic and manager

A medical graduate from Kurnool Medical College, Dr Nageshwar Reddy, pursued a master’s from Madras Medical College, Chennai and a specialisation from PGI Chandigarh. He came  back to Hyderabad and worked for a short period in the government hospitals trying to establish gastroenterology as a specialty.

In the late 1980s he began a practice in the Medinova Diagnostics that began around 6-00am and went on till midnight. It was during this time that I had the chance of meeting of this ‘Workaholic and dedicated’ doctor.

Despite his busy schedules, Dr Reddy finds time to pursue reading, workouts, follow cricket and also relax. For the Silver Jubilee year of the Hospital, the legendary Sachin Tendulkar turned up as one of the star attractions. On another occasion Dr Reddy appeared on the popular Kapil Sharma show.

What sets apart Dr Reddy from many entrepreneurial doctors who have set up medical facilities in the country is his amazing ‘man management, talent spotting and managerial skills in healthcare.’ In addition, he has championed the cause of popularising gastroenterology across the country and in building capacities of skilled manpower.

He has published over 670 papers in national  and International Peer review journals. Dr Reddy has been recognised with the prestigious  B C Roy Award in 1995, Padma Bhushan in 2016 and is a honorary fellow or member of several prestigious Academies around the world. He was the Secretary General and President of the World Endoscopy Organization.

COVID-19, Mayo Clinic and looking ahead

To expand its reach internationally and to enrich patient care, AIG had in 2019 entered into an agreement with Mayo Clinic, US and joined the Mayo Clinic Care Network. The agreement gives it access to the over 150 years healthcare base of Mayo Clinic Knowledge, Clinical Protocols and eConsults via connected care platform.

The COVID-19 Pandemic, which threw up a huge challenge before the medical fraternity also saw the AIG rising to the occasion to treat people. Dr Reddy emerged as one of the most ‘positive and confident’ voices assuring public that the viral strain in India was less virulent and with better management it could be gradually contained and treated.

He has been a votary of wearing a mask, social distancing and prevention. The AIG treated more than 50,000 patients with just under 10 percent hospitalization, he said during a recent interaction.

Spread over 1,700,000 sft. area, with an investment of Rs 1000 crores in infrastructure, diagnostics and people the AIG treats more than 600,000 hospital patients annually. In the last 25 years is has served over 7.5 million local and international patients from 30 countries. It boasts of 300 consultants, 1000 nurses, 5000 trained doctors, and 45 basic scientists.

The AIG is not just a ‘pure play ‘, commercial hospital, but has a fully fledged research facilities. It has collaborated with the Centre for Cellular and Molecular Biology (CCMB) Hyderabad and other institutes to do research work on pancreatitis and gastroenterology related diseases. The Institute has some patents and probes that are finding applications too.  It has established a Translational Research Institute with work focussed on Genomics and Sequencing, molecular biology, Stem Cell research and Cell based therapies.

In October, 2020 the AIG tied up with Satisfai Health, Canada to bring in Artificial Intelligence based solutions to gastroenterology problems. While Dr Reddy holds majority stake in the hospital, Quadra Capital, an Asian healthcare focussed Private Equity Fund holds 14 percent, which it acquired from Samara Capital.

Somasekhar Mulugu, former Associate Editor & Chief of Bureau of The Hindu BusinessLine, is a well-known political, business and science writer and analyst based in Hyderabad.