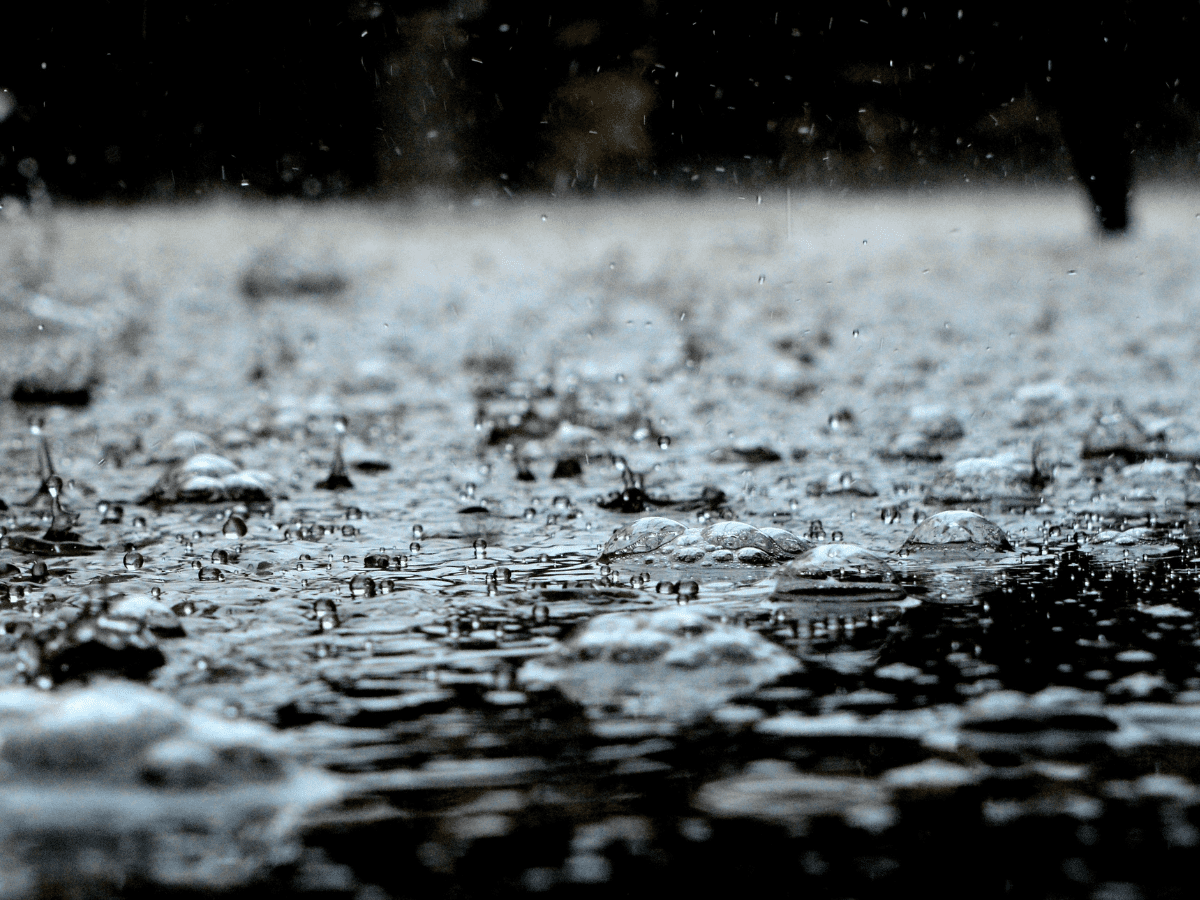 Hyderabad: The city may face a crisis, in the future, as groundwater levels in Hyderabad are ‘critical’ according to the Dynamic Groundwater Resources of Telangana State -2020 report, released on Tuesday.

According to the report, Hyderabad is the only critical district among 28 others in the state. Rangareddy Jangaoun, Rajanna Sircilla have been categorised as semi-critical. The report also suggests that exploitation of groundwater has drastically decreased owing to the government’s scheme for groundwater level management including the Kaleshwaram Lift Irrigation Scheme and the Mission Kakatiya programme.

Periodic estimation of groundwater resources for the state was carried out by State Ground Water Department and Central Ground Water Board on a watershed approach (30 Districts) and on administrative approach for Hyderabad District as of 31 March 2017, considering the base data for the year 2016-17 by using Groundwater Resource Estimation Methodology-2015 (GEC-2015).

Kumar said that the increase in water table by more than four metres in the last six years that yielded approximately 400 tmcft of additional groundwater recharge, was due to the state government’s proactive measures. A decrease in groundwater draft by about 15 percent in comparison with the previous years.

Kumar added that about 93 percent of villages and 70 per cent of watersheds in the state come under the safe category.

The improvement has been credited to the state government’s schemes such as Mission Kakatiya, Mission Bhagiratha, construction of Kaleshwaram scheme and others.