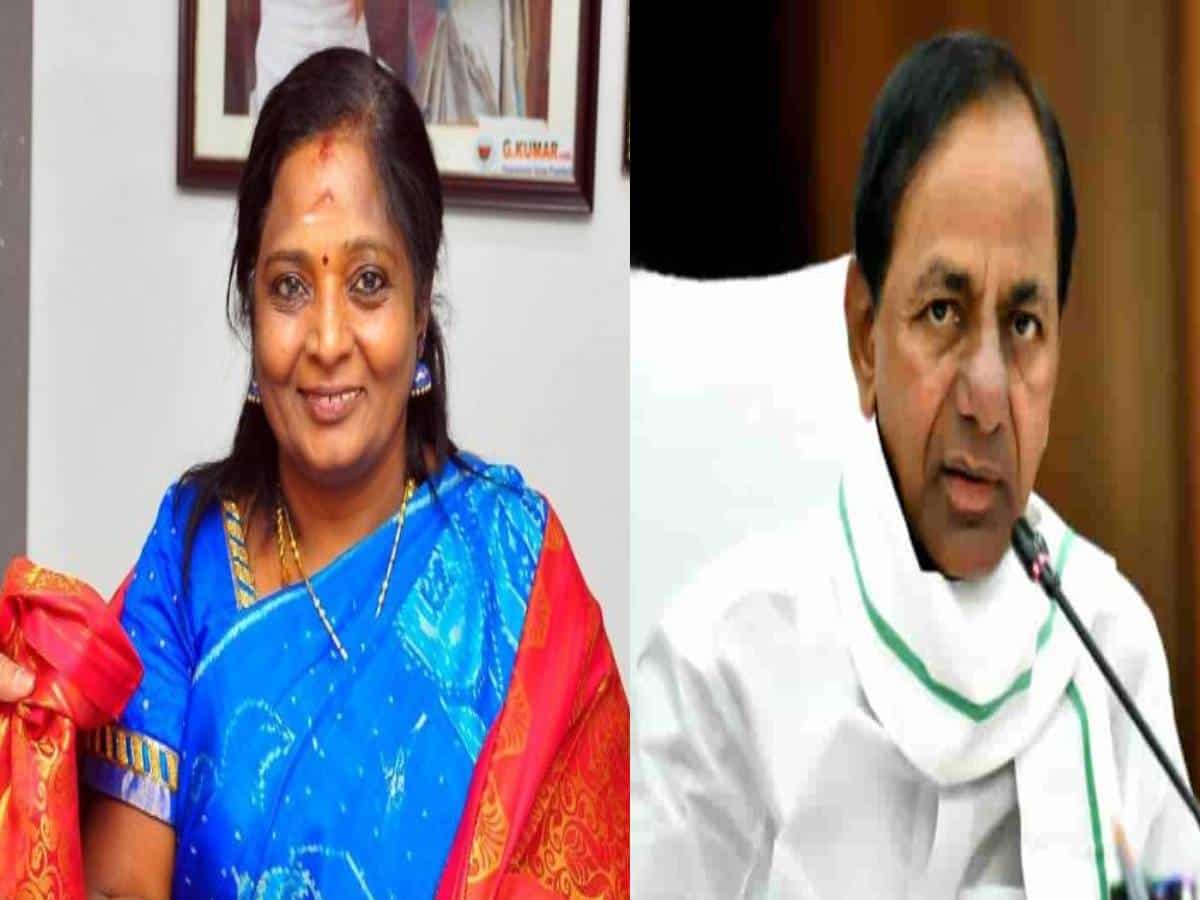 Hyderabad: Telangana Governor Tamilisai Soundararajan today made critical comments against Chief Minister K Chandrashekar Rao. She said it has become a challenge for her to work with the Chief Minister. She made it clear that she was not a rubber stamp to sign on anything referred by the Chief Minister.

The Governor said she was facing criticism as the Governor of the State now. She refuted the reports of her transfer to another State. She said Telangana was a classic example to show how the State was run if there was no team work between the Chief Minister and the Governor.

Speaking on the occasion, Tamilisai said she was not bothered about official protocol and added that she lodged a complaint with the Central government on the issue. The Governor met with Prime Minister Narendra Modi and Union Home Minister Amit Shah during her visit.