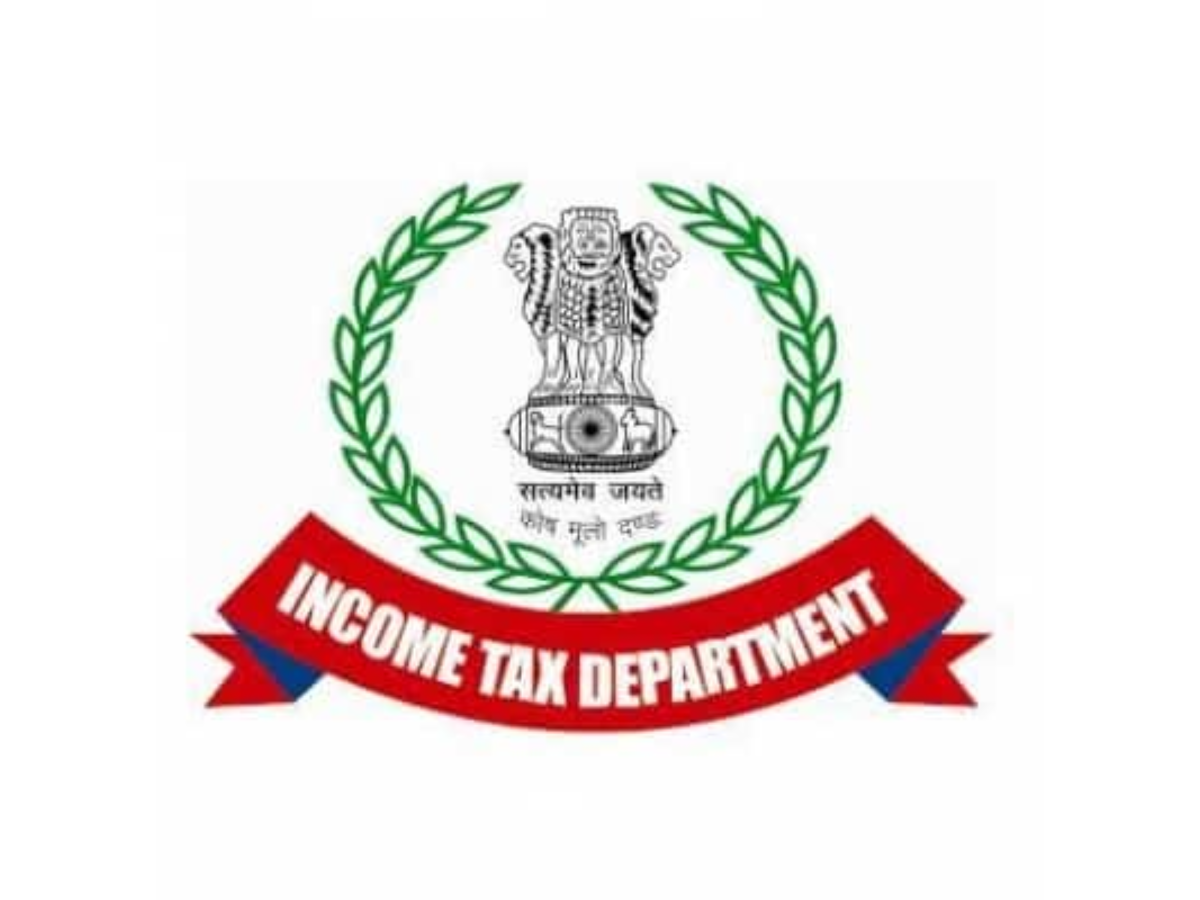 New Delhi: The Income Tax Department has seized cash and jewellery worth Rs 22 crore after it recently raided two “leading” real estate groups based in Bengaluru and Hyderabad, the CBDT said on Monday.

A total of 40 premises were covered during the undated raids.

The preliminary analysis of seized evidences shows that the land owners had entered into a joint development agreement (JDA) with a Bengaluru-based developer, the Central Board of Direct Taxes (CBDT) said in a statement.

“They have received super built-up area from developer in lieu of the land given to the developer for the development of various projects.”

“However, the land owners failed to declare the capital gains accruing from the transaction, though completion certificates for the projects have been obtained,” it said.

The CBDT frames policy for the Income Tax department.

The amount of such undisclosed capital gains is estimated at more than Rs 400 crore, it said.

“The initial analysis of the seized documents has also revealed that these groups have suppressed income to the tune of Rs 90 crore in respect of the revenue recognisable from the sale of units in real estate,” the statement said.

Both the groups, the CBDT said, have indulged in tax-evasion by inflation of expenses in the construction and development business to the tune of Rs 28 crore, having claimed “bogus” purchases and resorted to “over-invoicing” of the construction materials.

“So far, the search action has led to the seizure of undisclosed cash of Rs 3.50 crore and gold, silver, jewellery worth Rs 18.50 crore,” it said.

The department alleged it also found a number of other alleged irregularities against the two unidentified groups.

“Interest-bearing borrowed funds have been diverted to related entities/parties for non-business purposes by the main entities of both the groups. Instances of the transactions involving advances/loans between the group companies have also been found, which partake the character of deemed dividend and hence liable to be taxed as income,” the statement said.

In the case of a trust covered during the raids, it has been found that the trust has failed to utilise, within the specified permissible time limit, the accumulated amount of Rs 40 crore for the specified purpose as per the objects of the registered trust deed, it said.