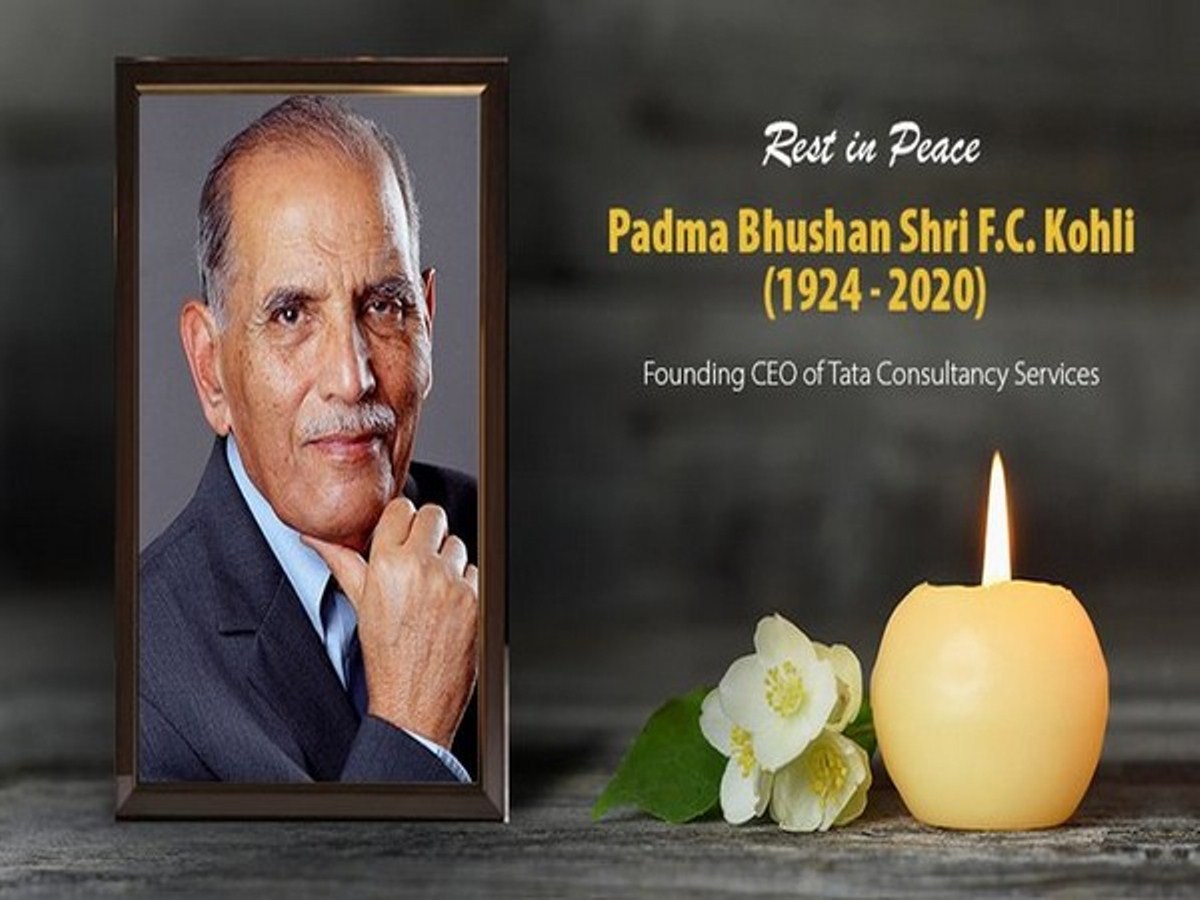 This annual event, which is being launched this year, will include reminiscing on FC Kohli by S Ramadorai, former CEO and Vice Chairman, TCS, Prof Raj Reddy, from Carnegie Mellon University, as well as others from TATA and IIITH community.

Commenting on the established of an annual F C Kohli Day at IIITH, Prof P J Narayanan, Director, IIITH said, “The institute has worked closely with TCS since the early 2000s that led to the establishment of the Kohli Centre on Intelligent Systems (KCIS) in 2015 with an endowment from TCS. It is, without doubt, a rare and unparalleled honour to the institute to have an effort named for a colossus like Mr Kohli. KCIS has now developed into one the country’s largest AI research centres. Through the establishment of an annual F C Kohli Day we hope to celebrate his vision and carry his work forward”.