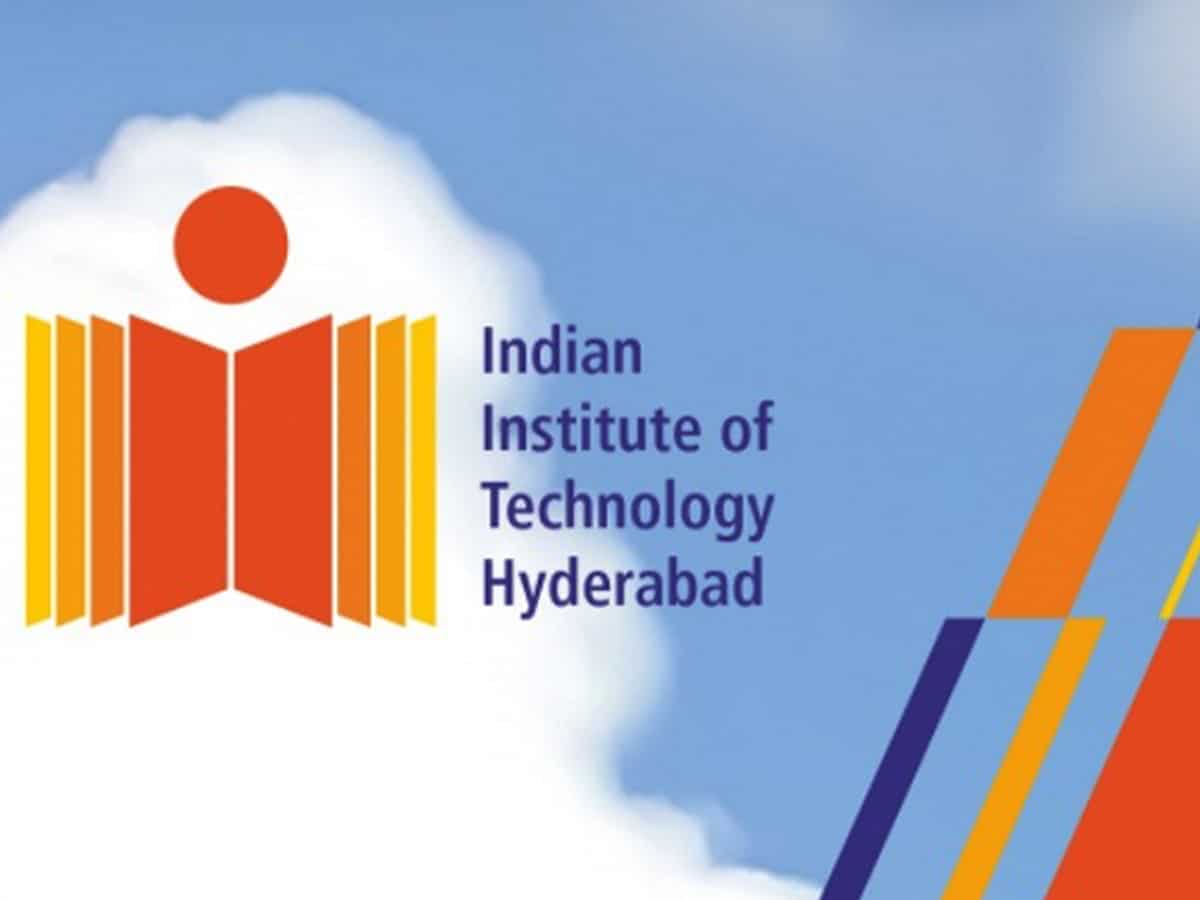 Hyderabad: Following the death of an MTech student on campus, IIT Hyderabad on Thursday said it is backing the students who face academic challenges.

“Once the restrictions were eased, faculty began assisting him and the student showed improved performance,” it further read. IITH further clarified that M Tech students are allowed to stay on campus for a period of two years beyond which no accommodation is provided.

The institute also clarified that attendance is not mandatory and students are expected to appear for exams. It is to be noted that the 25-year-old second-year MTech (smart mobility) student allegedly ended his life by hanging himself in his room where only he was staying, the police said.

The reason for the extreme step was not known immediately, they said.

A case under Section 174 CrPC (suspicious death) was registered on a complaint by a hostel staff member, they said adding that the deceased was a native of Andhra Pradesh.