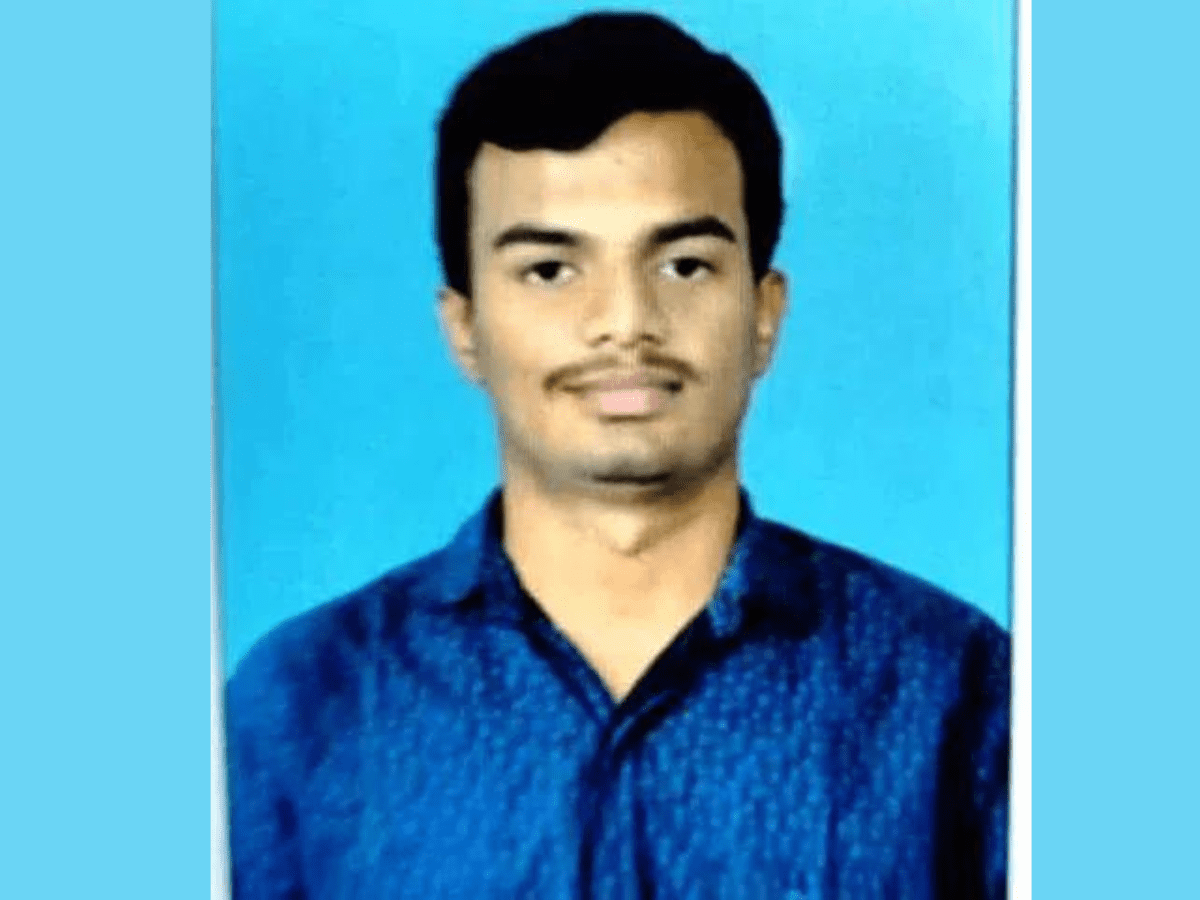 Hyderabad: In his suicide note, M-Tech student G Rahul (22), who died on the Indian Institute of Technology campus in Hyderabad (IIT-H), said that the prestigious campus had not taken the lessons from the three suicides that had been recorded there in 2019 to heart.

On August 31, in the morning, Rahul was spotted hanging in his room. The postmortem report, however, states that he passed away at least 36 to 48 hours before his body was discovered by his pals in the hostel room.

Rahul wrote that he was depressed since he did not obtain a placement job, according to Superintendent of Police M Ramana Kumar, who spoke to news media on Tuesday.

Rahul, an Andhra Pradesh native from Nandyal town, wrote in the note, “I wanted to lead a regular and quiet life, but I was depressed about finding a job and also worried over the future challenges in the job. For M Tech students, he said, producing a thesis wasn’t necessary because they were only enrolling for placements.

Rahul said that IIIT-Bangalore does not require M Tech students to write a thesis by using the institution as an example. Rahul predicted that the students would research more effective ways to terminate their lives due to stress. He claimed that students on campus were also concerned about the irregular distribution of Rs 12,000 in monthly stipends to M Tech students.

Rahul mentioned that after attending the lectures online, he had lost confidence during the Covid-19 despite how hard he had fought to pass the entrance exams to get into BTech and M Tech as well as during B Tech course period. He also wrote that he couldn’t handle the pressure and was dependent on alcohol and smoking. The police discovered the suicide note in his laptop.