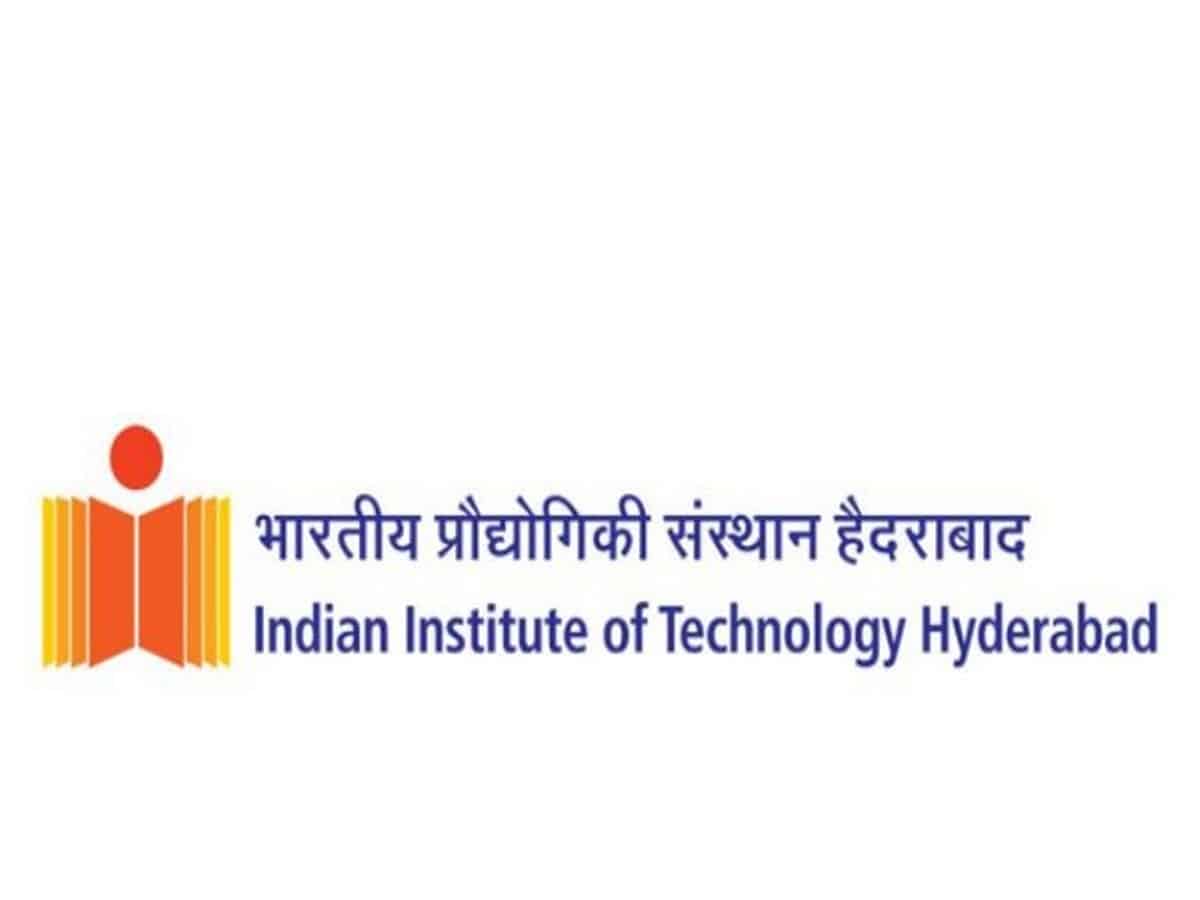 The awards were given to the students during a ceremony that was conducted virtually on Tuesday. The ceremony was attended by the IIT H fraternity and alumni.

Director of IIT Hyderabad B S Murty congratulated the students who bagged the awards.

It is a public technical university located in Kandi village of Sangareddy district, Telangana. It was founded in 2008.

The varsity offers courses at graduation, postgraduate, and doctorate levels.