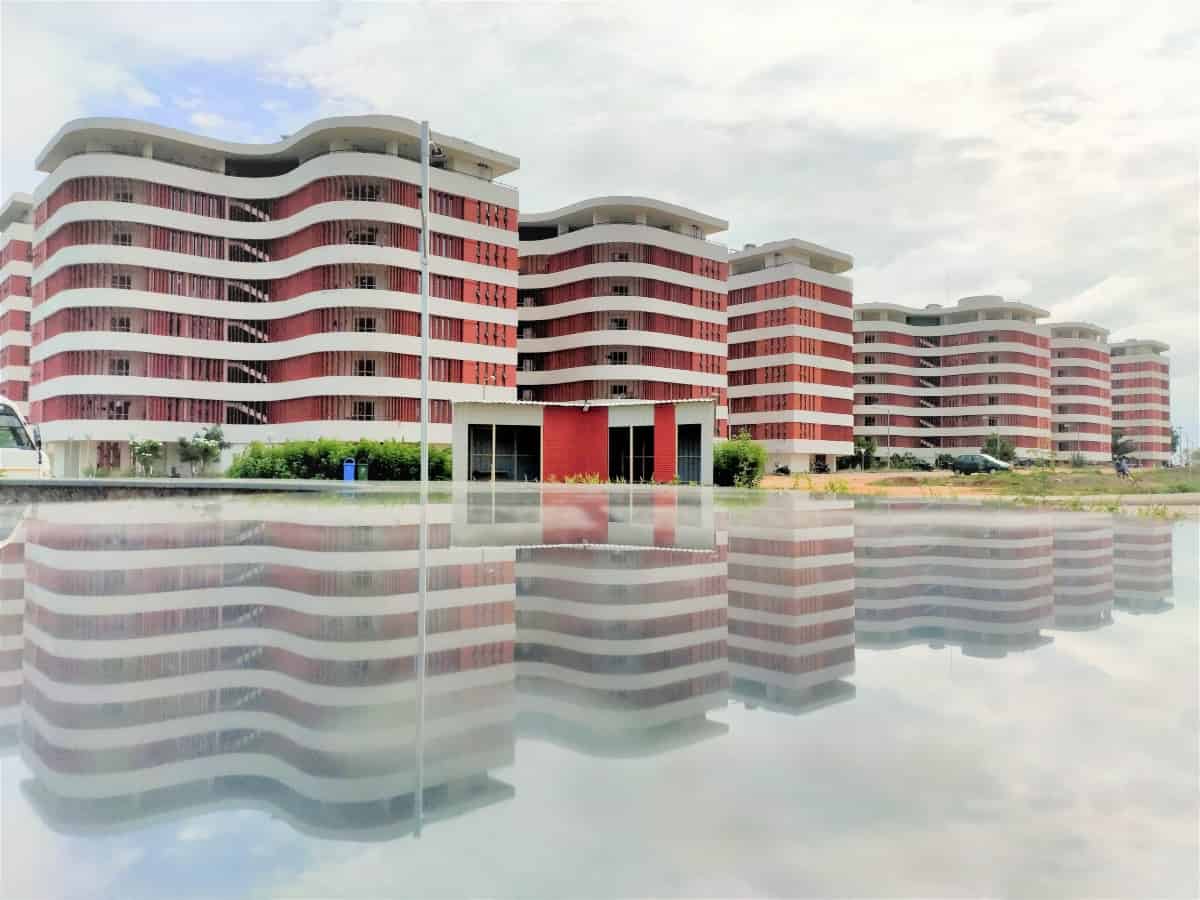 Hyderabad: The Thotis are one of the endangered tribal communities decreasing in their population.

As per the census 2021, the population of Thotis is 4,811 only. Their living traditions are endangered since only a few community members practice traditional occupations.

Documenting and safeguarding their living traditions is an important task and need of the hour.

Department of Design, Indian Institute of Technology Hyderabad, has taken the initiative to research, document and preserve the traditional practices of the Thoti community residing in the Adilabad district of Telangana.

The Thotis are a tribal community associated with the Raj Gonds. The traditional occupation of the Thotis was singing ‘Gond Gatha’, keeping the history of the Gondwana kingdom alive in the form of oral history. Thotis sustained their livelihood depending on the Gond patrons.

The women belonging to the community are the traditional tattoo makers. They performed the conventional tattoo making among the Gond women as a part of healing and remedies. The conventional practices of the Thotis are declining gradually; few families are still continuing the generation-old practices along with them and safeguarding their traditions by keeping them alive.

Under the guidance and principal investigation of Professor Deepak John Mathew, the research team conducted a field visit to the Thoti Guda at Tosham Village at Gudihatnur Mandal, Adilabad district. The traditional music of Thotis has been recorded using advanced technologies to preserve the intangible cultural heritage of the Thoti community.

Speaking about the project, Prof Deepak John Mathew, Head, Department of Design, said: “This documentary beautifully describes the age-old traditions & science behind it. Our objective is to showcase these amazing techniques and help the community to sustain its cultural values. It is also a step towards connecting our today’s city generation to the rich cultural & social heritage of these communities”.

“We define IITH as Inventing & Innovating in Technology for Humanity. Preserving Traditions & Cultural Heritage using the Design Concept & encouraging future generations to sustain them fulfils our motto. IITH also has a Rural Development Centre to uplift rural livelihood with the aid of technology. We also have a Department of Heritage Science and Technology, which has similar objectives.”, added Prof B S Murty, Director, IIT Hyderabad.