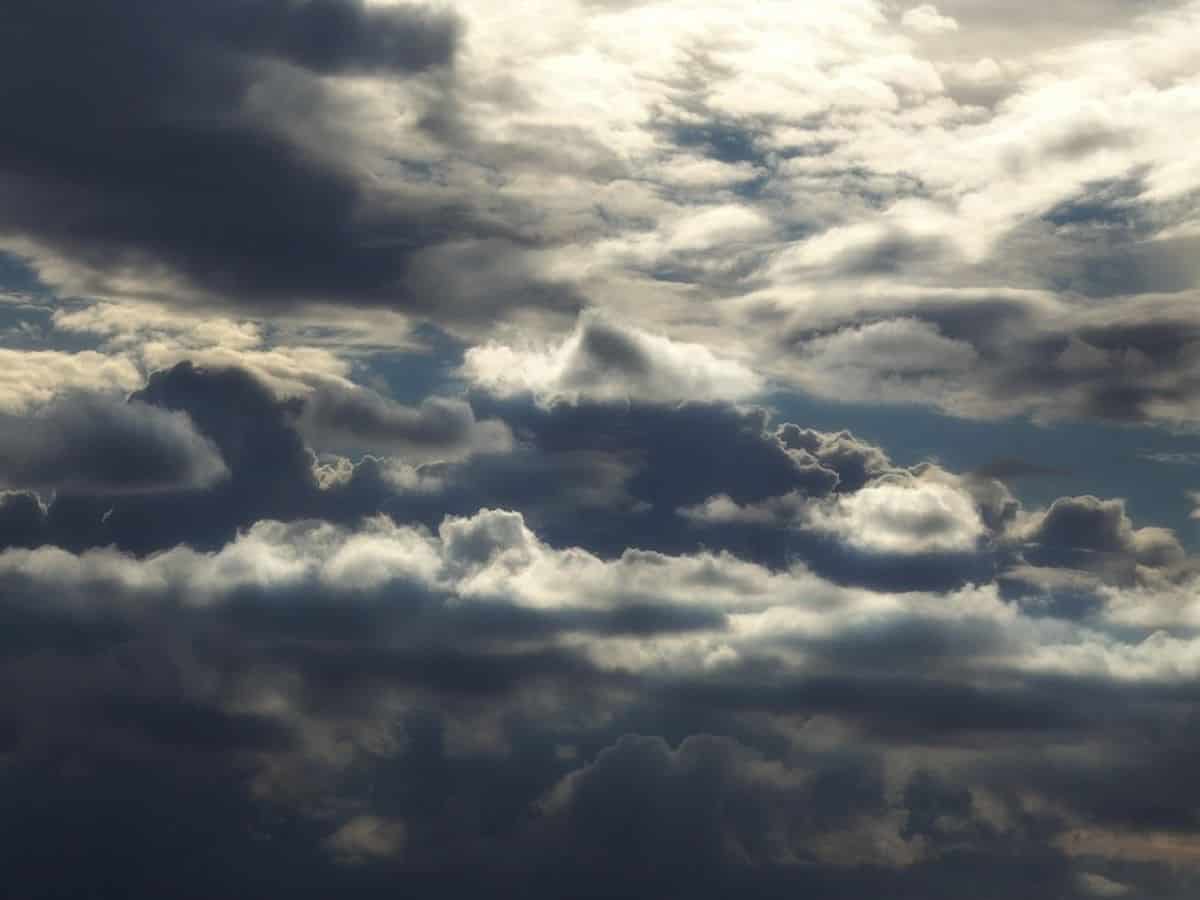 As per the weather department, the city is likely to receive light to moderate rainfall for the next four days.

Apart from Hyderabad, other districts of Telangana are also likely to witness rainfall till Friday. Some places may even see heavy rainfall.

All districts receive above normal rainfall

Nizamabad district witnessed the highest deviation i.e., 205 percent as it received 877 mm of rainfall as compared to the normal rainfall of 287.9 mm.