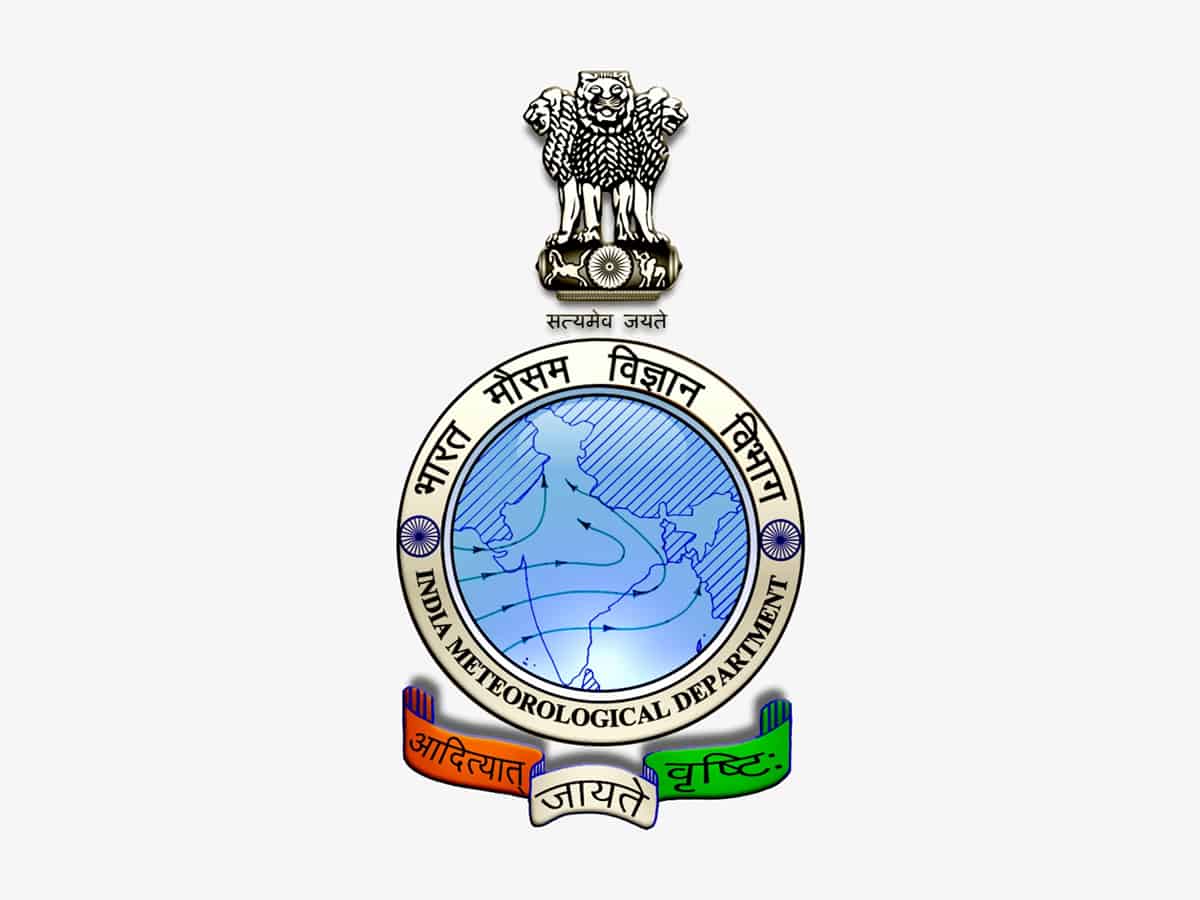 Hyderabad: Telangana is likely to receive heavy to very heavy rainfall in the next few days, scientist of Metrological Center Hyderabad Sravani informed on Tuesday.

“In the last 24 hours, Telangana has received good rainfall; while Nagarkunool recieved rainfall of 16 centimetres (cms), some of the districts have received 9cms of rainfall. The temperature in the state also went from 30 to 32 degrees Celcius in the past 24 hours,” Sravani told ANI.

“Telagana state will receive a good amount of rainfall in upcoming days, the districts in the southern part of the state– Jogulamba Gadwal, Vanaparti, Nagarkurnool, and Nalgonda are expected to receive heavy to very heavy rainfall, while the central parts can also experience good rainfall in the next five days with heavy to very heavy rainfall in Southern parts of Telangana tomorrow and day after tomorrow (i.e., on Wednesday and Thursday),” she added.

The IMD further predicted that the temperature in the state will stay normal, with cloudy mornings and light to moderate rainfall during the evening on Wednesday and Thursday in Hyderabad.

“Heavy to very heavy rainfall…Telangana and South Interior Karnataka on 06th and 07th; Vidarbha on 08th; Chhattisgarh on 07th and 08th July, 2022,” it said in a series of tweets.