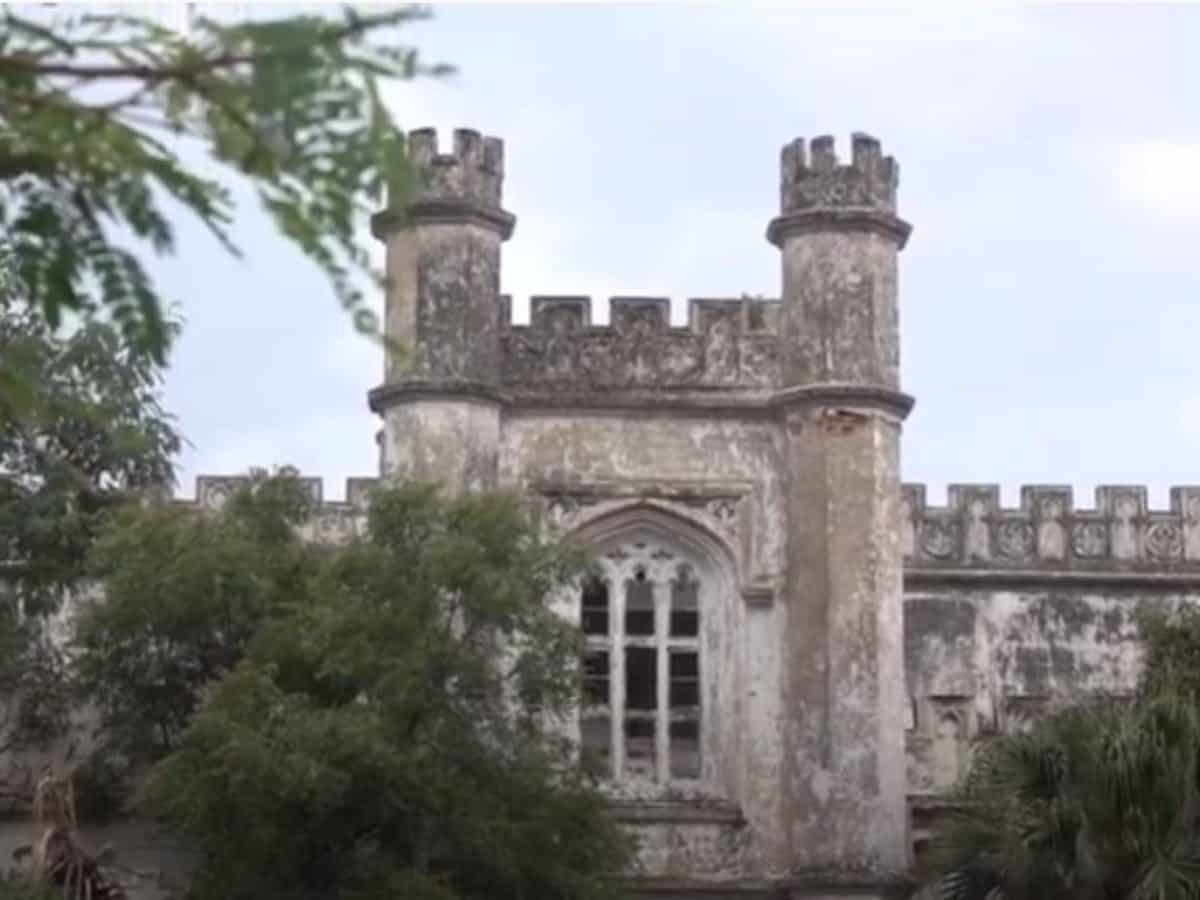 Hyderabad: Telangana high court on Saturday directed the state government to immediately begin the restoration work of Hill Fort Palace. It also expressed displeasure over authorities’ inaction in conserving the historical buildings in the state.

While hearing a plea filed by Hyderabad Heritage Trust’s Deepak Kant Gir, a bench comprising Chief Justice Satish Chandra Sharma and Justice Abhinand Kumar Shavili said that it is the government’s duty to protect historical structures in the state.

In the plea, the petitioner requested the court to grant permission to Hyderabad Heritage Trust to renovate the palace if the government shows no interest in restoring the heritage structure.

The petitioner also alleged that center and Archaeological Survey of India are silent on the issue.

After reviewing the plea, the bench directed the state government to immediately begin the restoration work and submit the status report by August 8.

Hill Fort Palace which is located in Naubhat Pahad, Hyderabad is currently owned by the state government. The royal palace once housed Ritz Hotel.

It was built in 1915 by Nizamat Jung who was Chief Justice in the Nizam government. Later, the palace was purchased by Asaf Jah VII for his son Prince Moazzam Jah.

After the merger of erstwhile Hyderabad State into the Indian Union, the palace was taken over by the central government. It was leased to the Ritz Hotel company in 1980.

Till 1997, the palace housed the hotel. Currently, the palace is in a dilapidated condition.