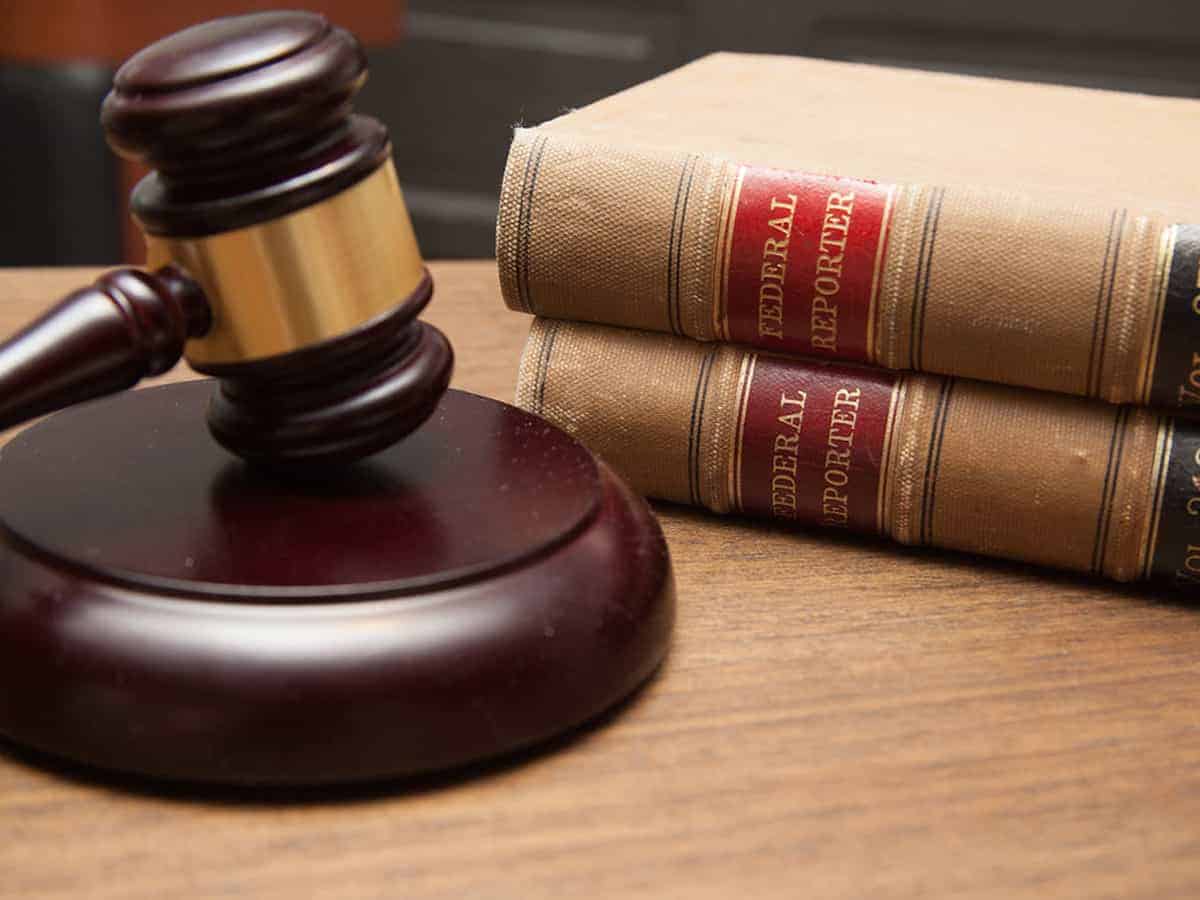 Hyderabad: A city-based consumer forum on Friday directed an immigration firm to pay Rs 1.1 lakh to a customer who had refused services.

In its defence, Kansas overseas careers said that it was ready to provide the immigration services to the plaintiff as per its terms and conditions. The firm argued that, once the agreement is signed by the customer they cannot withdraw from it. According to a report by the Times of India, the defendant claimed that it had explained all its terms and conditions to the complainant during the introduction call before initiating the process.

However, during the trial the bench inferred that the terms and conditions of the agreement were unclear, it went on to say that the complaint was not given a clear explanation of the process, and was forced to sign the documents.