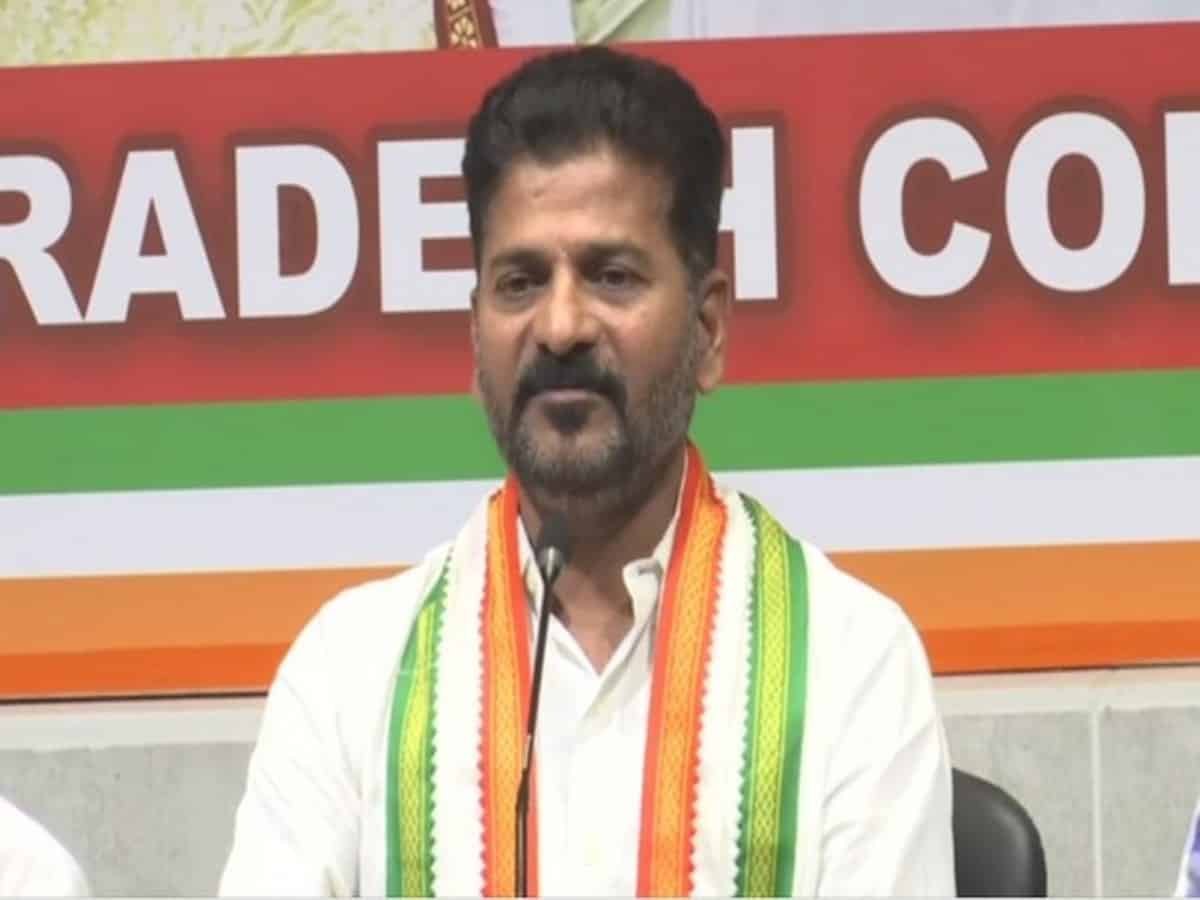 He said that out of the 17,000 posts , most of the vacancies belonged to police Constables and added that the state government had increased the age limit by only three years .

Stating that the police job aspirants are worried about the jobs a lot, He wondered if the state has any home minister or not ? He warned that the congress party would take up an action plan on the issue if the state government did not fulfil its demand.