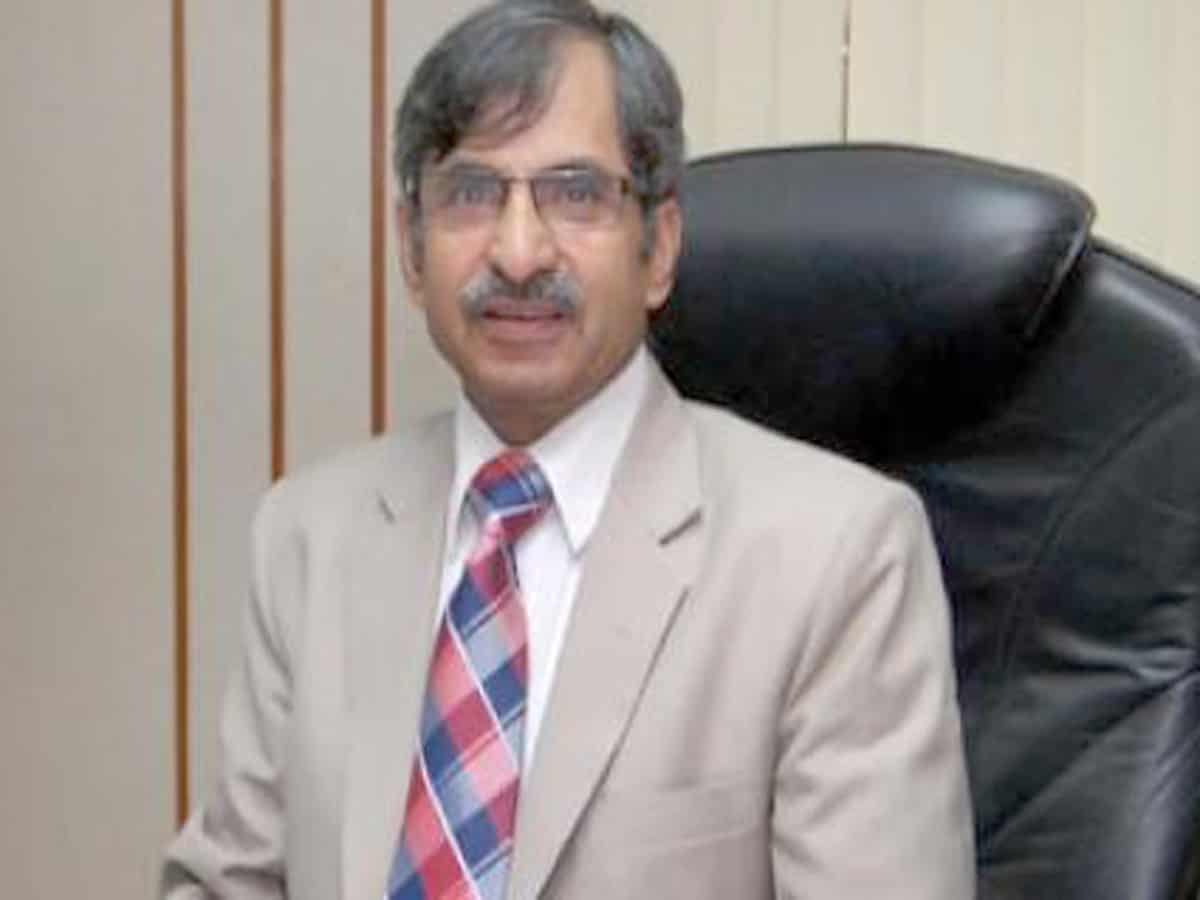 Hyderabad: The Supreme Court of India has appointed a supervisory committee to supervise the forthcoming T20 cricket match being played at RGI Uppal stadium between India and Australia on September 25.

Former Chief Justice on Friday conducted a video conference which was attended by Anjani Kumar and other committee members. Justice N A Kakru appealed to all stakeholders that the prime concern at this time is to conduct the cricket match smoothly at RGI Stadium at Uppal. During the video conference the former Chief Justice has requested the Government agencies to co-operate and extend full support for conducting the cricket match in a smooth manner.

However, the committee has given full freedom to the Hyderabad cricket Association (HCA) to conduct the event systemically. Justice Nisar Ahmed Kakru will be coming to Hyderabad in September to review the issues mandated by the Supreme Court of India.