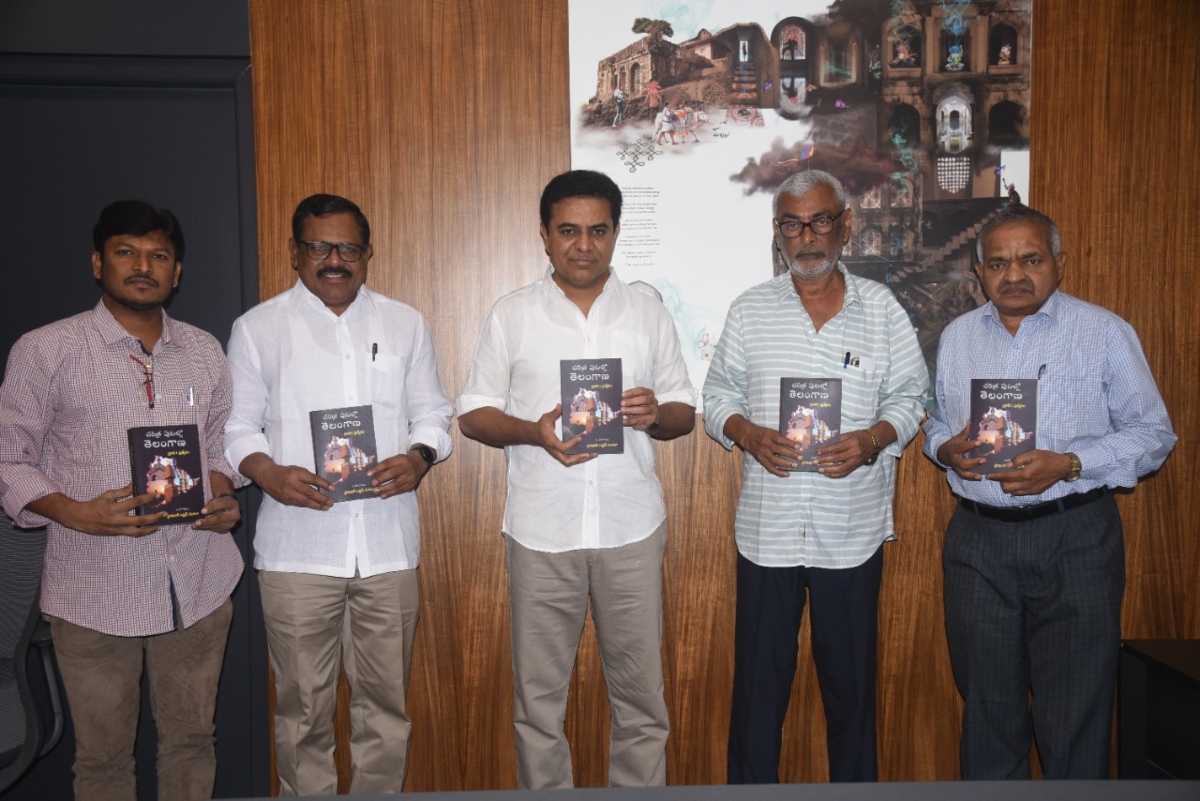 Hyderabad: Telangana municipal administration and IT minister KT Rama Rao (KTR) said that the country cannot progress if it is caught in the shackles of casteism. He further said that young people should grow up with secular sentiments.

“If caste and religion references are used at a time when progress should be made in all fields, it will cause serious damage to the country. Students studying world history should focus on the undesirable events happening in the country at present,” he said.

“When there is an attack on humanity in the country, youth should respond,” said KTR, adding that there is a need for the youth to know history, otherwise they will get trapped in the vicious circle of fighting in the name of caste and religion.

He said that religion has become like a drug in the country and the entire society of Telangana needs to be vigilant. “Otherwise, as a German poet said in Hitler’s era, we will not be able to wake up until the Nazis come for us. If religion comes under the guise of a political party, it will confuse the country,” expressed KTR.

On this occasion, he congratulated the professors who have documented the history of Telangana, the struggle, the movements, the movement for a separate state, fairs, and festivals.