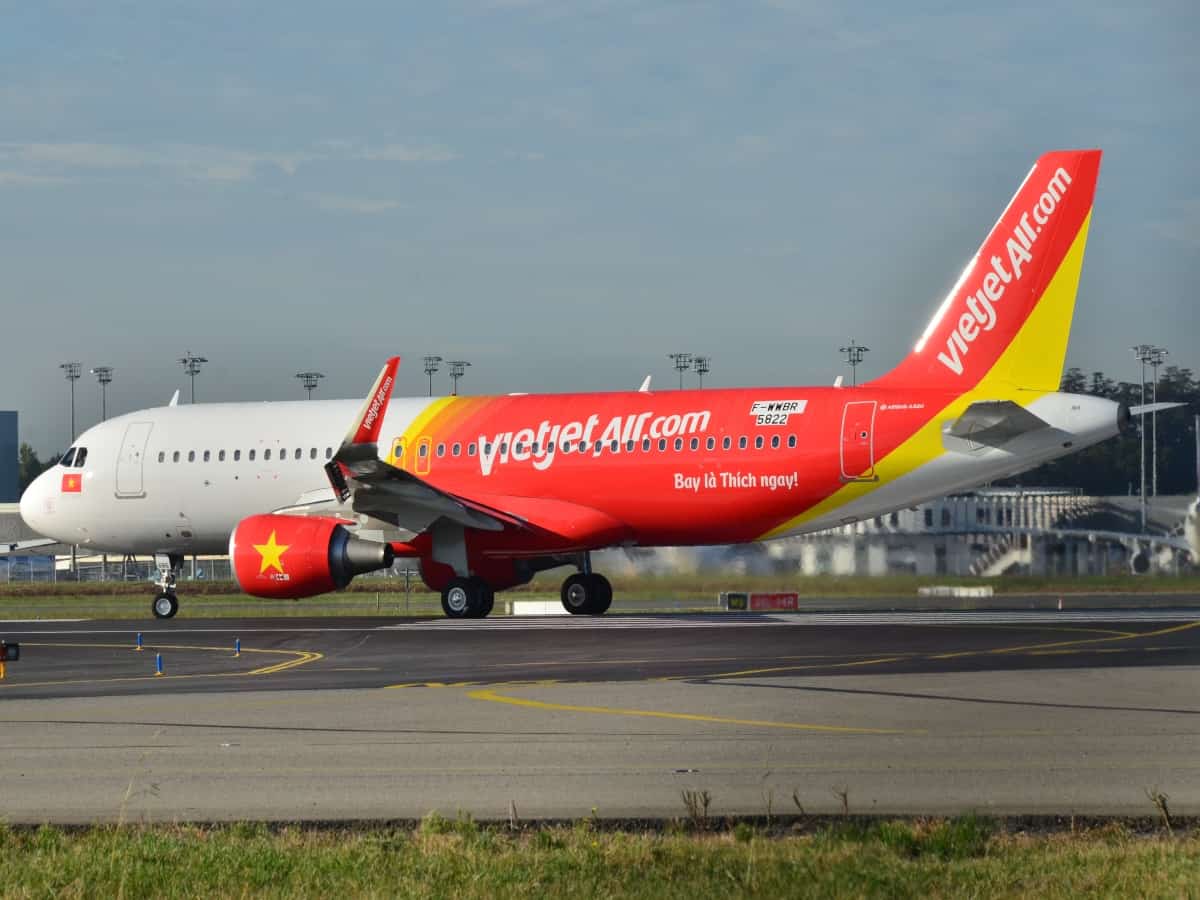 Hyderabad: Indian travellers who want to explore Vietnam, can now do it as their flight tickets have gone to the lowest price. VietJet Air, an international airline has announced that the air tickets are now just for Rs 9.

The airline, known as one of the world’s safest low-cost airlines by AirlineRatings, has declared that 30,000 promotional tickets are available at the lowest price between August 15 2022 to March 26 2023.

Those interested can book these low-fare tickets from Vietjet’s official website https://www.vietjetair.com/en or the Vietjet Air application.