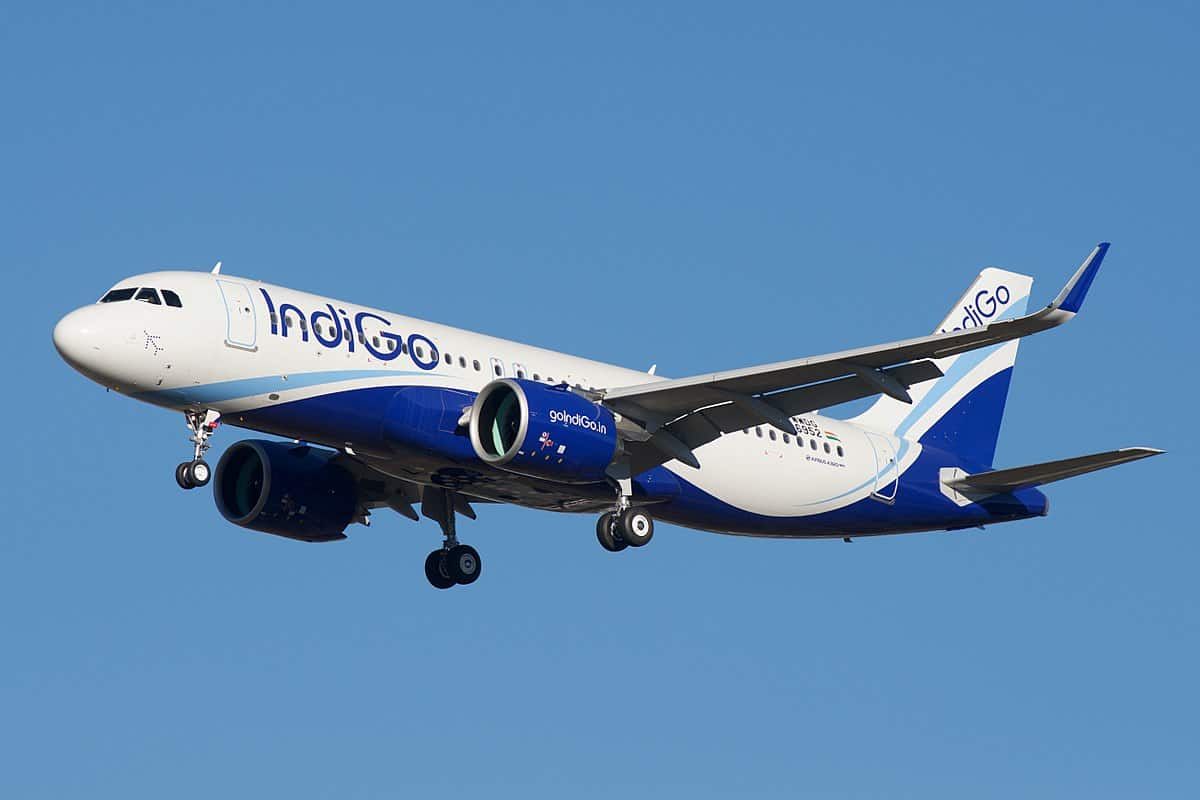 Hyderabad: Several crew members and pilots of IndiGo from Hyderabad and Delhi have been protesting against the allegedly low-wage raises by boycotting duties since July 8.

According to the Times of India (TOI) report, on July 8, some technicians in Hyderabad failed to show up for the night shift. The airline is keenly observing the conditions in Delhi and Hyderabad. It claims that sufficient precautions have been taken and that, as of now, technical difficulties have not caused any delays or interruptions to flight schedules.

IndiGo Aircraft Maintenance Technicians expressed their displeasure in a letter to the airline’s management on the salary gap between them and aircraft maintenance engineers (AME).

AMTs are highly qualified technical staff who have undergone a specialized AME course after the completion of which they are allowed to work on aircraft maintenance.

“Most AMTs are paid between Rs 20,000 and 30,000. Trainee AMTs are reportedly contracted for 12 months for 8,000 (per month) as cheap labour. Request you to intervene and address (this) issue”, read the letter.

In the last few months, crew discontent has been brewing at IndiGo – India’s only profitable airline before the pandemic struck – over continued pandemic-time pay cuts. It started with pilots planning mass leaves and IndiGo suspending some of them this April for violating “terms of employment and company’s code of conduct”.

On July 2, a majority of IndiGo’s cabin staff attended walk-in interviews held by Tata Group’s Air India, causing 55 percent of those flights to be delayed and several to be cancelled. Although IndiGo told the DGCA that this was a “one-off” problem, the watchdog ordered the airline to compensate customers for delayed flights in accordance with the law (where the delay was sufficient enough to trigger a fine payment).