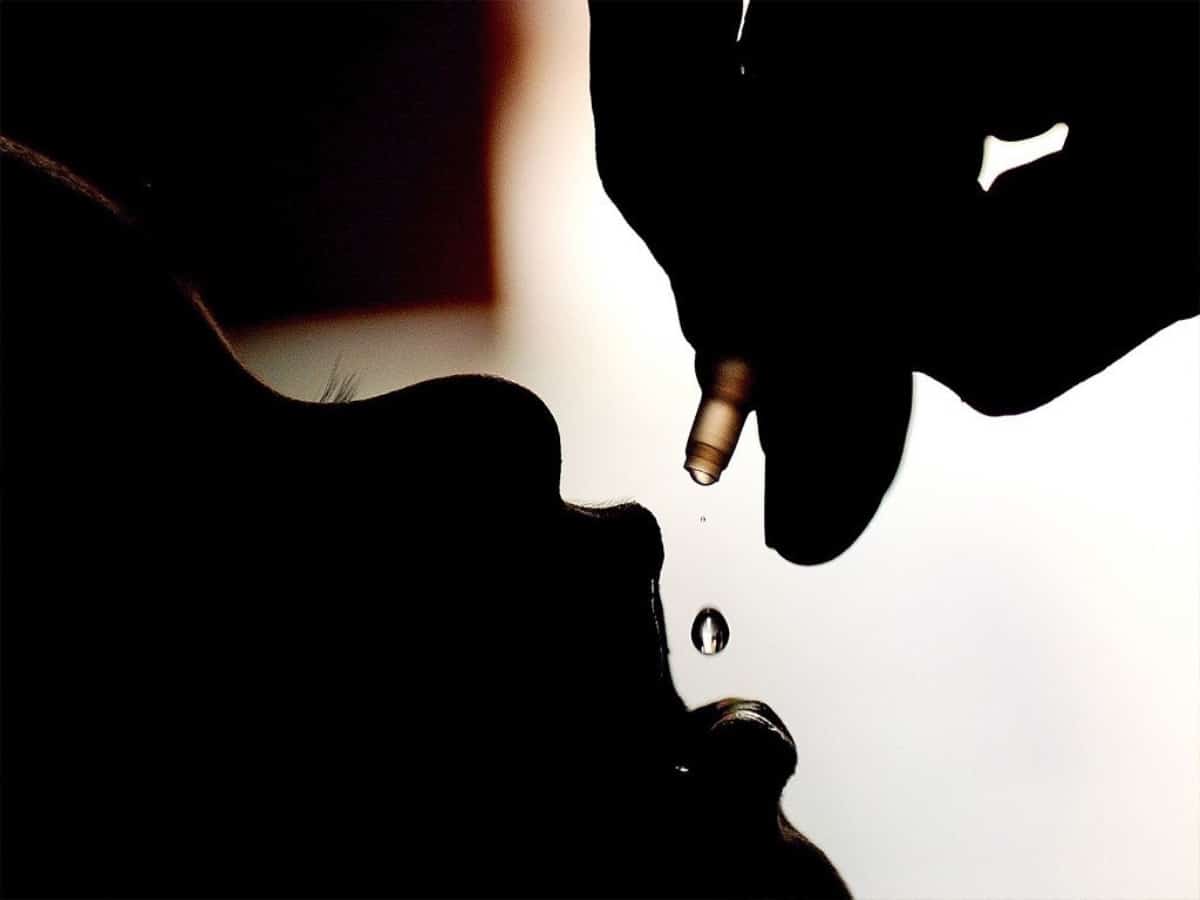 Hyderabad: In a shocking incident, a two and half month baby girl died, allegedly two days after she was administered polio vaccine in Anganwadi on Sunday.

The baby was given a dose of bivalent Oral Polio Vaccine (boPV) at 11:30 am on Sunday Anganwadi center in Shambipur village near Dundigal, Medchal-Malkajgiri. According to her parents, on Sunday she was rushed to a private hospital in Miyapur after she suddenly fell ill and was not responding. She was declared brought dead. The dead body of the infant was shifted to Gandhi Hospital for autopsy.

District medical and health officer Mallikarjun said, “Some kids may be born with heart and lung problems. There is no chance that polio drops might be the reason for the sudden death of the little one because 17 other kids have been administered the polio vaccine after giving it to the one who has died.” He clarified that there might be another reason for the child’s death.

Dundigal CI Venkatesam registered a case and launched an investigation.