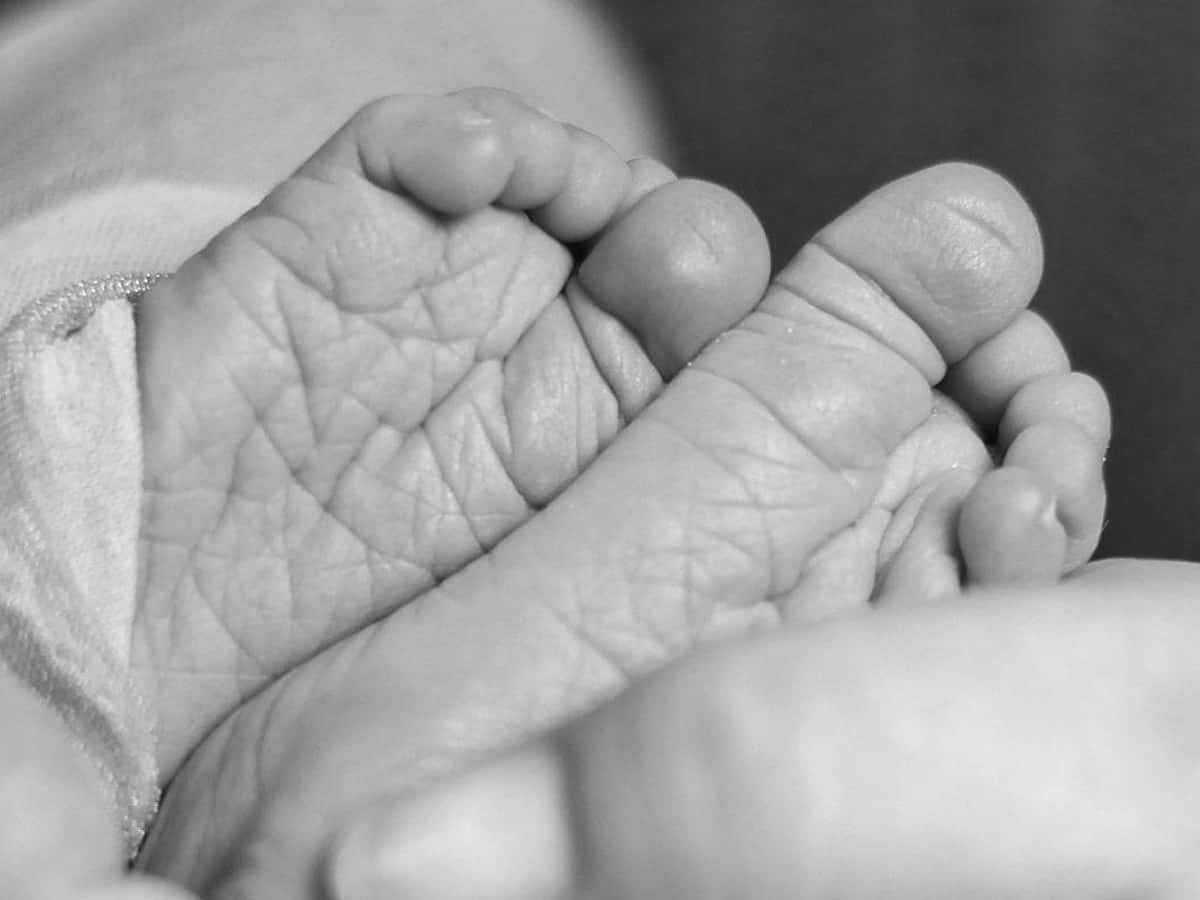 Hyderabad: A day after two infants died at a private hospital in Falaknuma, police registered a case of negligence against the management and a doctor of the hospital.

The Falaknuma police have registered a case after an advocate Mohammed Ghori, on behalf of the two families that lost an infant.

Falaknuma police have issued a case under IPC section 304(A) (Causing death by negligence) of the IPC.

On Wednesday evening a team of police personnel along with forensic experts in the presence of Inquest Tahsildar exhumed the body of the two infants from a graveyard and performed a spot autopsy.

On May 19, two pregnant women were admitted to KAM multi-specialty hospital at Falaknuma where Dr Alina Abassi performed surgery on them. The women gave birth to a baby girl and a boy but the infant died the same day, after being put into an incubator.

On Wednesday the anguished kin of the deceased allegedly ransacked the hospital resulting in tension in the area upon which additional forces had to be deployed in and around the hospital.

According to the FIR Meanwhile, Masrath Unnisa Butool a woman who had given birth to a baby girl has been shifted into another private hospital in the area as her condition turned critical post-delivery.

The investigation is underway and the report from the forensic experts is awaited.