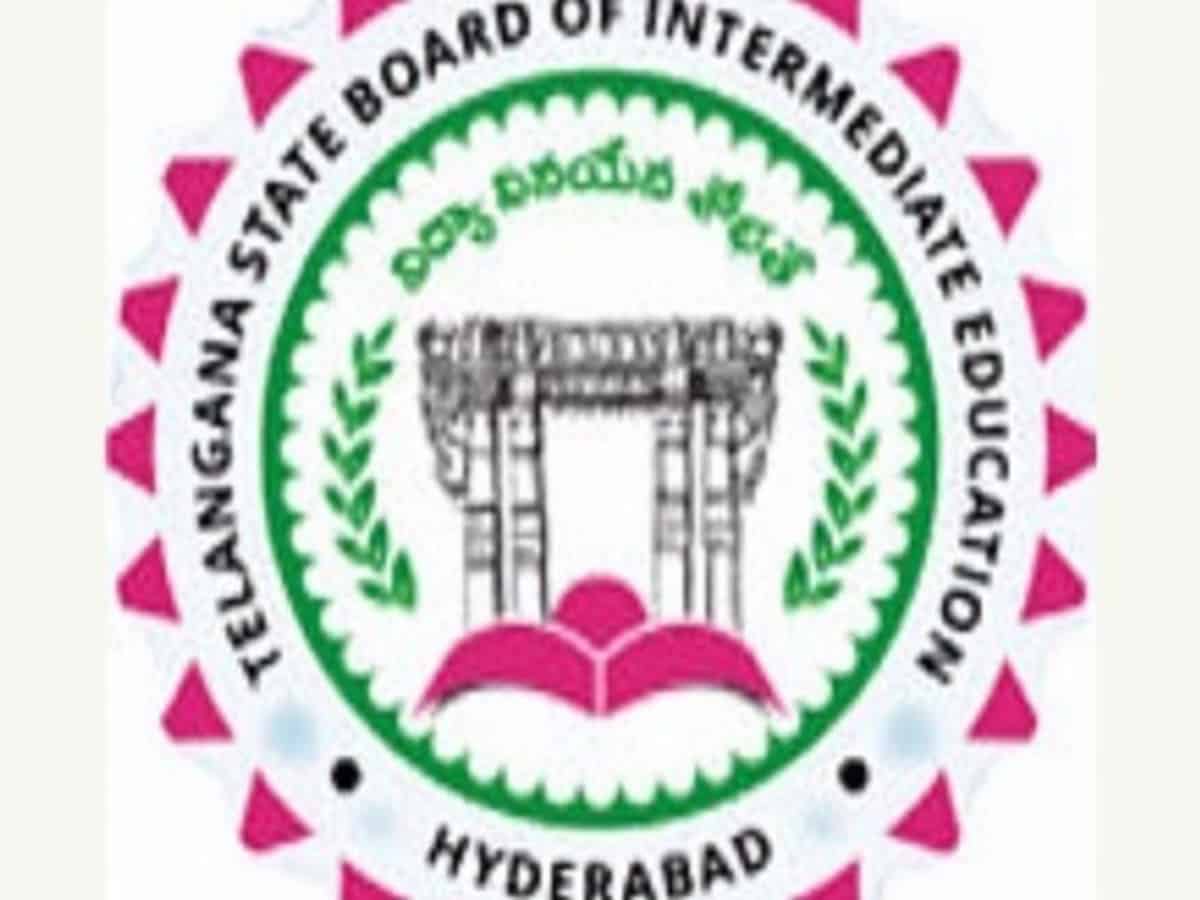 The TSBIE is seriously considering to release hall tickets for Inter first year from April 1 and Inter second year from April 2.  However, there is a likelihood of some delay as six officials of TSBIE are suffering from Covid-19 due to which officials of other sections are in home quarantine.

The TSBIE officials told that the preparations are afoot to ensure download of Inter second year hall tickets from April 2 but there might be a delay of one more day.

The Chairman Telangana Higher Education Prof. P Reddy assured students that their EAMCET applications will be accepted without penalty till May 15.

Prof. Reddy advised the students to submit their EAMCET applications once the Inter second year hall tickets are released which will be done within a day or two.