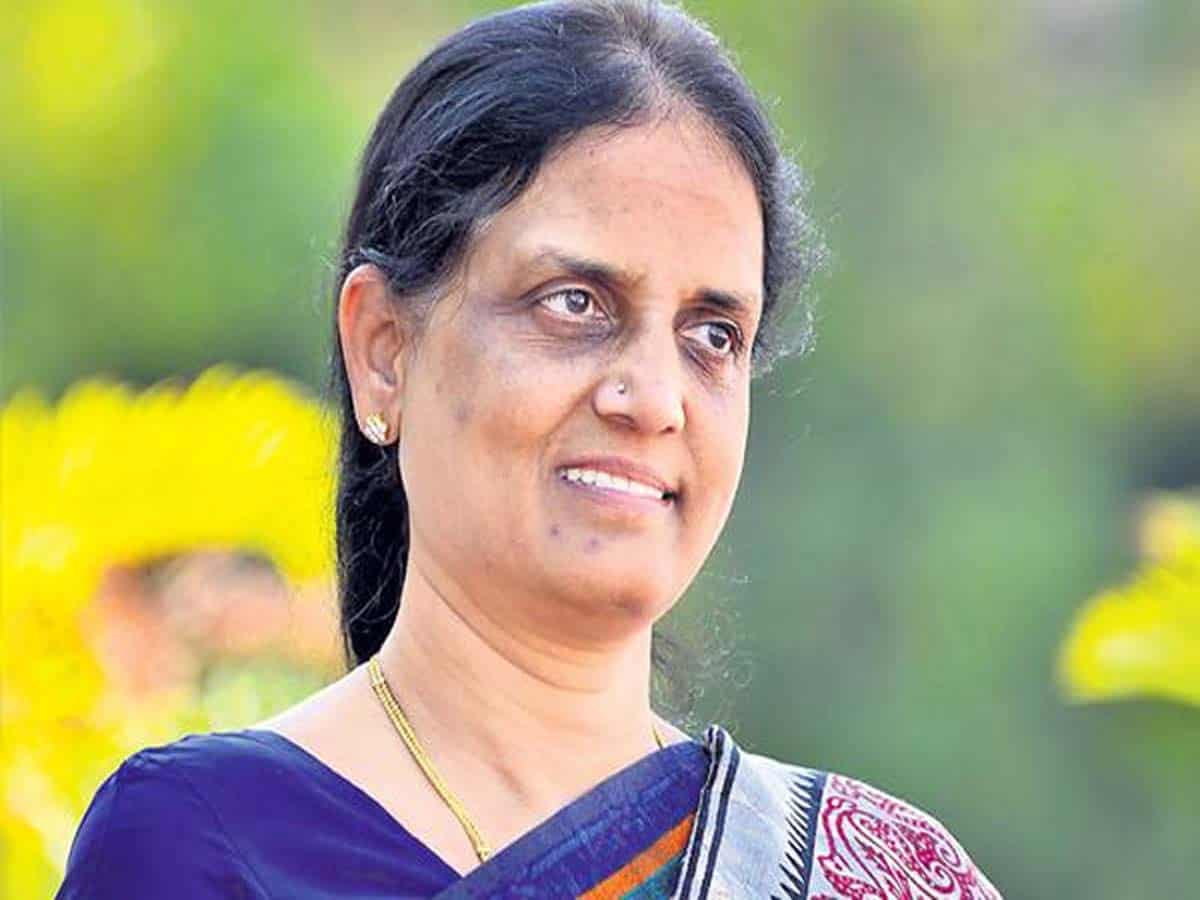 Hyderabad: Education Minister Sabitha Indra Reddy today said that examinations for Intermediate students will be completed by May 15. The examinations for the 10th class will begin from May 17 onwards, she disclosed.

She held a meeting with DEOs of 33 districts here and instructed to reopen schools amid corona protocols. The minister took stock of the works of sanitation and corona protocols in the schools so far in all districts.

Later, the Minister informed that the government has taken all necessary steps to ensure that corona spread is prevented. The students will now get mission Bhagiratha water in the schools in the districts. The government has made required arrangements in all schools and colleges to follow corona norms with better facilities.

The Minister asked the officials to take steps to supply Mission Bhagiratha water in the schools in all the districts. We have prepared an action plan in this, regard she said adding that 14252 schools will be reopened from February 1.

About 85 percent schools were visited so far and all are to reopen as planned she further said. Corona protocols are to be followed in the schools and hostels and colleges as well she said. The government instructed DEOs and districts’ administrations in this regard. We ensure for smooth conduct of the classes and exams, she hoped