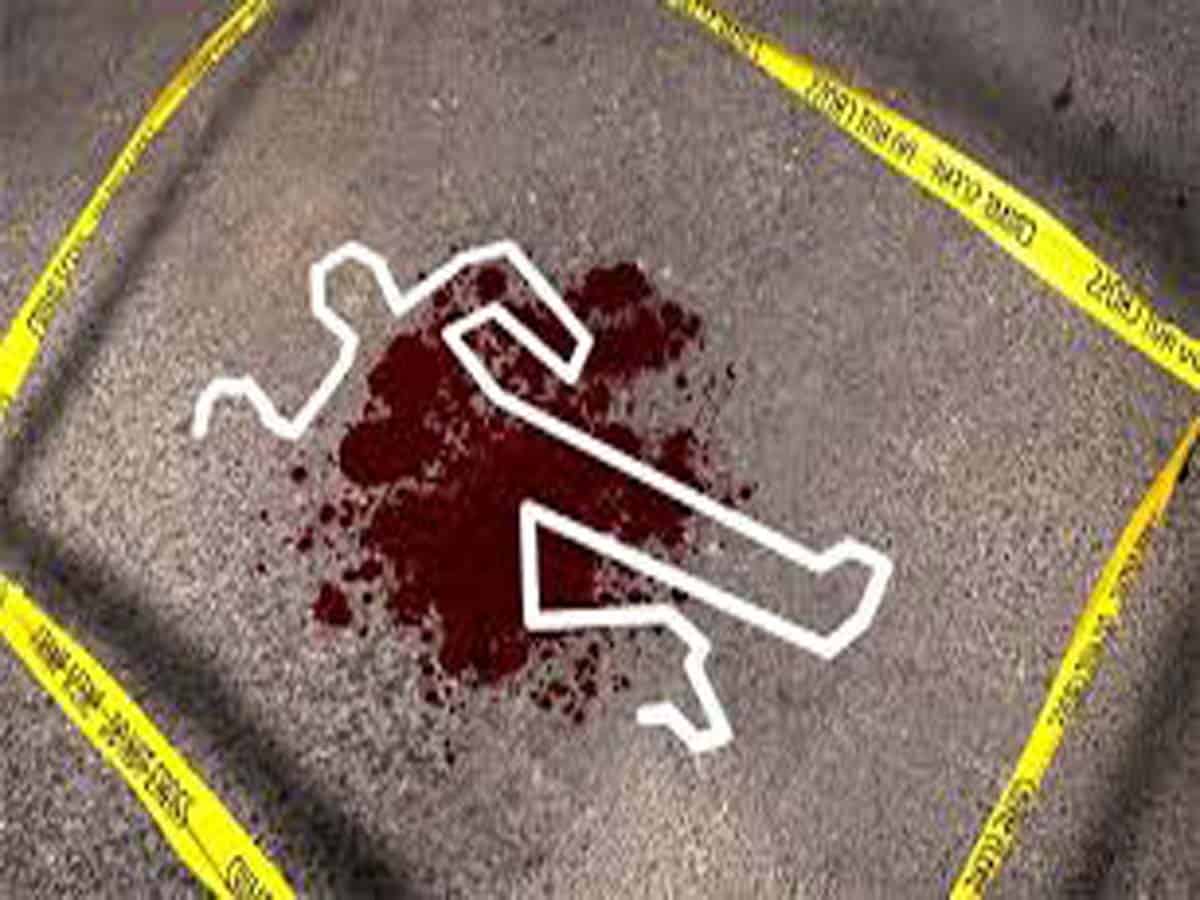 Hyderabad: An intermediate student on Tuesday committed suicide by jumping over from the college building.

The deceased is identified as Shifa Naaz, an student of Anwar-ul-uloom college at Mallepally area under Habeeb Nagar police station limits. The incident created a sensation among the fellow students of the college.

On coming to know about the incident, a team of Habeeb Nagar police station reached the spot and taken up investigation. During the incident, the student suffered critical injuries on head and while shifting to hospital she succumbed.

A case has been registered and investigation is underway. The reasons for the suicide is yeto to be known.