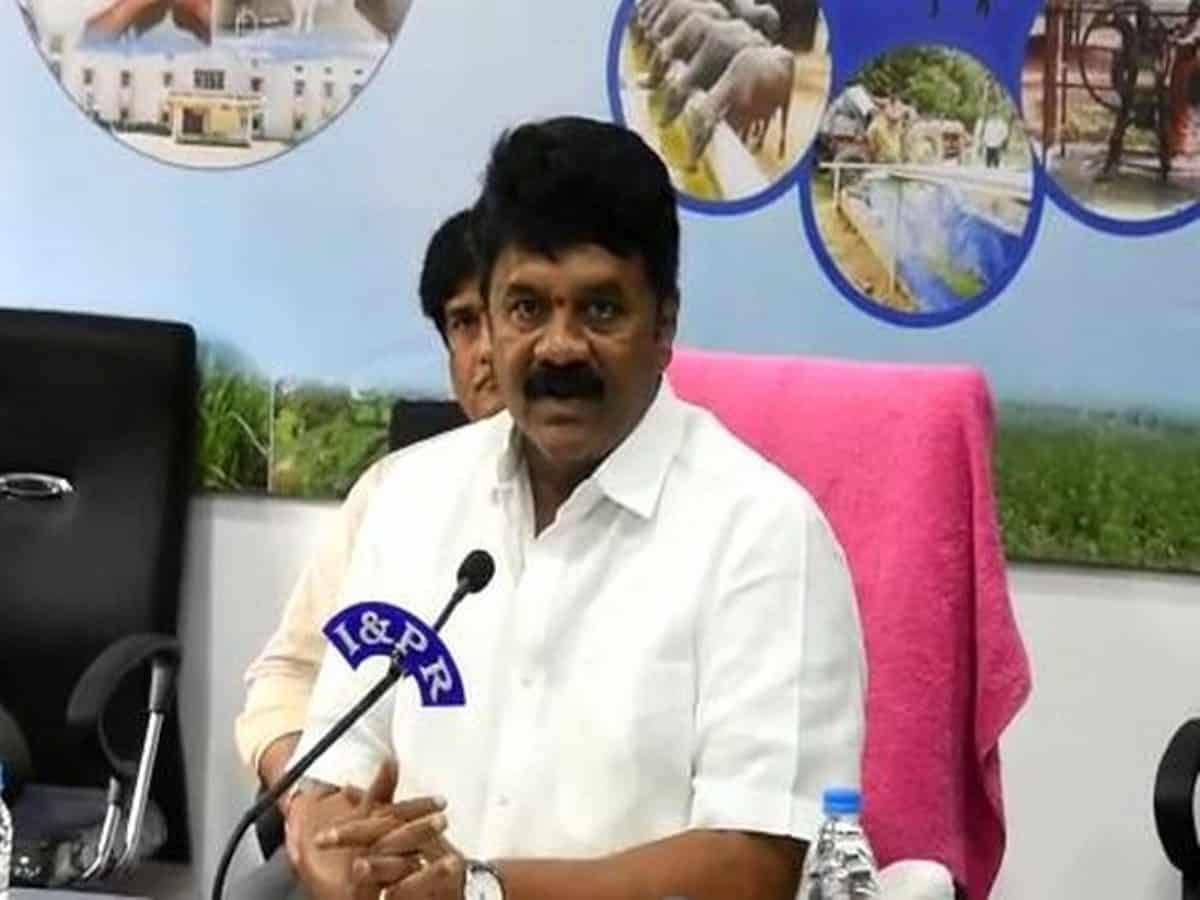 Hyderabad: Telangana State Minister for Animal Husbandry and Fisheries T.Srinivas Yadav in a press conference conducted in MLA quarters on Wednesday has said that some people are spreading rumours on social media that the state government plans to erase the graves in the Kavadiguda graveyard and build 2 bedroom houses on it. The minister clarified this as absolutely wrong and baseless rumours.

However, Yadav said some people are presenting these views among the public in a wrongful manner on social media. He further said that the illegal occupants will soon be removed through the court of law. Therefore, he said that the government has decided to remove the illegal occupants from this graveyard land and build double bedroom houses for the 12 Muslim poor families residing at the graveyard land. At the conclusion, Yadav said September 2 being the “Telangana Day”, the TRS party flag will be unfurled at every place.