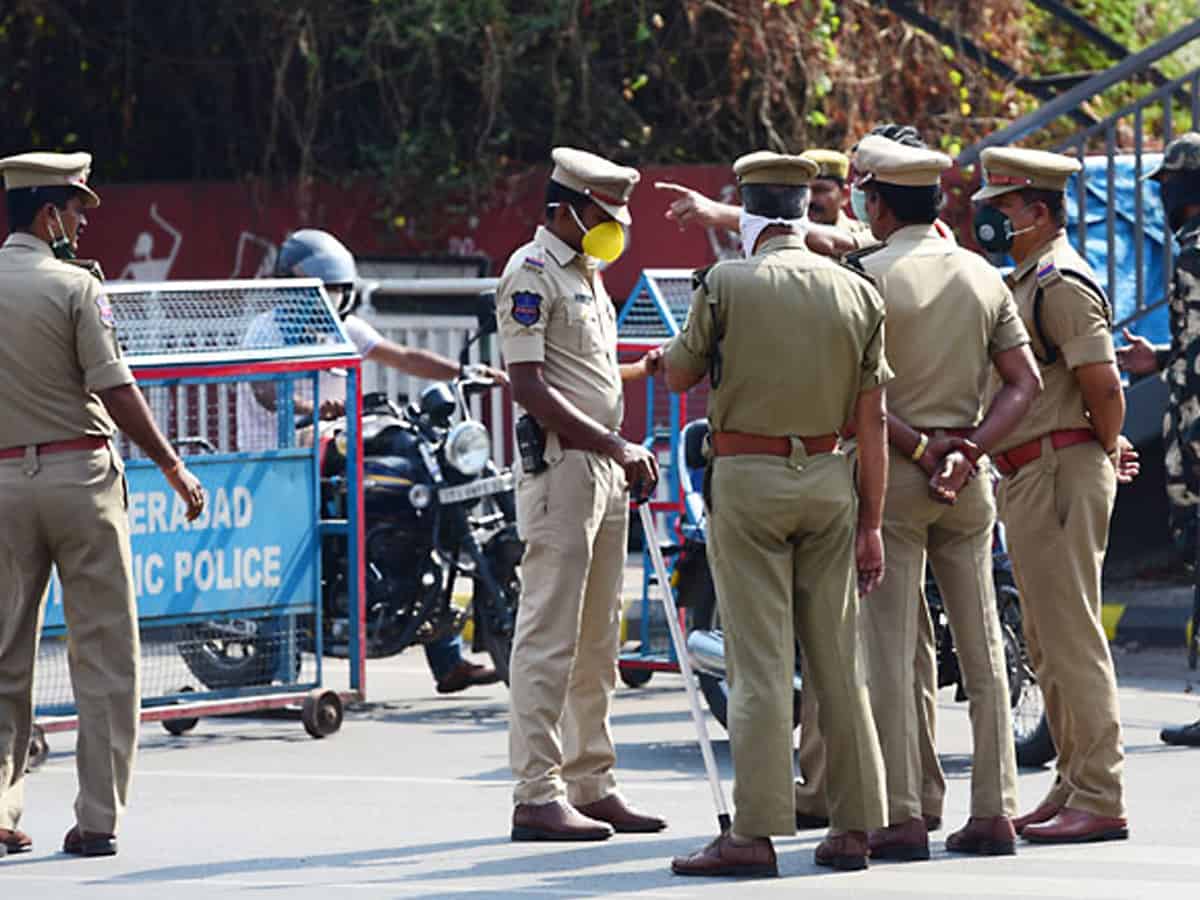 Hyderabad: While the Telangana police department’s intolerance towards errant officers is generally appreciated, questions have arised over the functioning of its local intelligence units after the arrest of rape-accused Marredpally inspector Nageshwar Rao last week.

Known as the Special Branch (SB), the intelligence unit of the Telangana police is used by top cops to keep a watch on activities of police officials at the station level in Hyderabad and across districts. In recent times, over 40 police officials have bee placed under suspension for breaking the law or for unprofessional conduct.

Under the Special Branch department of the Telangana police, which functions independently, a constable, head constable or Assistant Sub Inspector (ASI) are assigned to cover a law and order police station. SB officers with a sub-inspector rank looks after two and five police stations. One SB inspector covers two to three police divisions (which are each run by an Assistant Commissioner of Police rank officer from the law and order department).

Special Branch officers in Hyderabad and across Telangana keep a round-the-clock watch over the registration of cases, activities of the local rowdy elements, political leaders, and also track local developments. They also keep a watch on activities of local police personnel working in the police stations.

In the past year, over 40 suspensions of cops have taken place in the tri-commissionerates of Hyderabad, Cyberabad and Rachakonda in Telangana. In all cases, policemen were suspended only registration of criminal cases against them or after some person victimized by them approached higher officers. Otherwise, senior officers also took action after finding discrepancies in the professional of police personnel while evaluating their work.

“Persons with shady backgrounds visit the police stations and many times they are regular to the police station. It is not friendship visits but about ‘peharvi’ (brokering), such activities are not brought to the notice of the higher ups by the local special branch constables. It is here the credibility of the inspector comes to light at an early stage,” said a retired Telangana police official, who did not want to be quoted.

Malfeasance within the police department

Similarly, in a few instances, the local special branch constables in Hyderabad themselves intentionally did not pass information about illegal activities in their jurisdiction. They were allegedly themselves party to the ‘monthly income’ passed on to the police stations.

For instance, in the Radisson Blu hotel cases where alleged drug parties were periodically held, the incident came to light only after a police raid by now suspended Inspector Nageshwar Rao, who was with the Task Force North team earlier. It was found later that selling of drugs was reportedly a regular activity at the pub.

While the police higher-ups from the Telangana police claim they maintain a 360 degree watch on the activities of inspectors, it is surprising that Nageshwar Rao allegedly blackmailed a woman and sexually assaulting her. Investigation into his background also brought to light that he brought the victim and her husband to the Task Force office and thrashed them with help of his subordinates. It has raised eyebrows.

What is more surprising is that Nageshwar Rao was with the elite Commissioner’s Task Force for four years. The wing is entrusted with the most important tasks, including national security related work by higher-ups. He also held the post of inspector at important police stations like Banjara Hills and Marredpally.

In the now suspended ACP Ibrahimpatnam Balakrishna Reddy case, the officer allegedly ganged up with a realtor Matta Reddy and helped him. Matta Reddy had killed two realtors at Ibrahimpatnam in connection with a land related issue. Several complaints were also made against the ACP earlier but the official managed to come out of the local enquiries.

It is not clear how Balakrishna’s activities did not reach the ears of senior officers, until his nexus with Matta Reddy came to their notice after arrest of the latter in a double murder case.