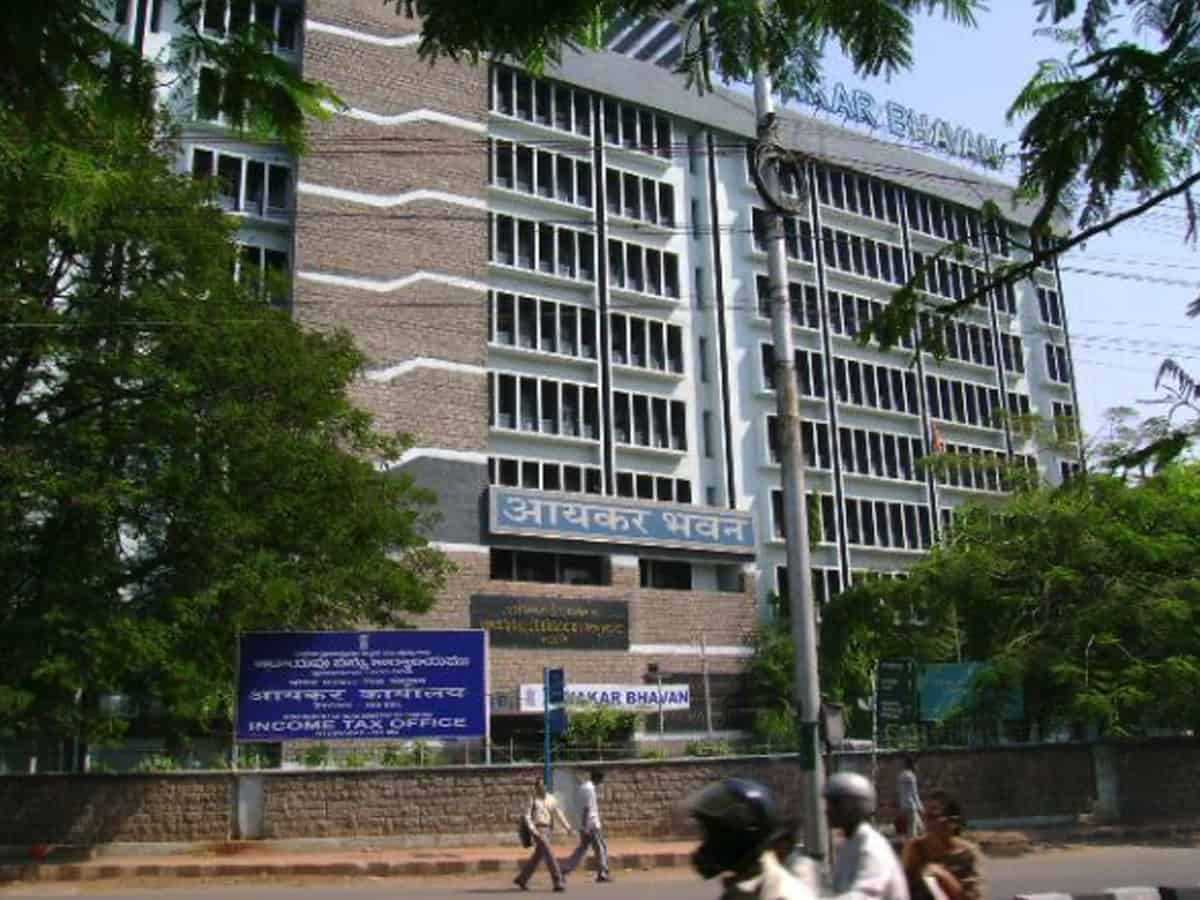 During the course of search and seizure operation many incriminating documents, loose sheets etc., were seized indicating involvement of the group in unaccounted transactions, the I-T department said in a statement.

It was found that the group had sold majority stake, to a non-resident entity based in Singapore, in one of its group concerns during FY 2018-19 and had earned huge capital gains, the statement added.

The group subsequently devised various colourable schemes by means of entering into a series of share purchase/sale/Non arm’s length valued subscription and subsequent bonus issuance etc with related parties, creating a loss which was set off against the capital gains earned.

Incriminating evidence/documents have been recovered, which indicate that the loss was artificially created to set off the respective capital gains.

The search operation led to detection of artificial loss of approximately Rs 1,200 crore, which is to be taxed in the hands of the respective assessees, the department said in its post investigation report.

Further, during the course of the search, it was found that the assessee had incorrectly claimed bad debts to the tune of Rs 288 crore on account of related party transactions, which was set off against the aforementioned profits earned. During search proceedings, incriminating documents relating to this artificial/incorrect claim were found. Unaccounted cash transactions with the associates of the group have also been detected during the search, and the quantum and modus of the same is under examination.

As a result of the search and seizure operation, and on the basis of various incriminating documents found, the entities and associates have admitted to having unaccounted income of Rs 300 crore and have also agreed to pay due taxes. Further investigations are in progress.