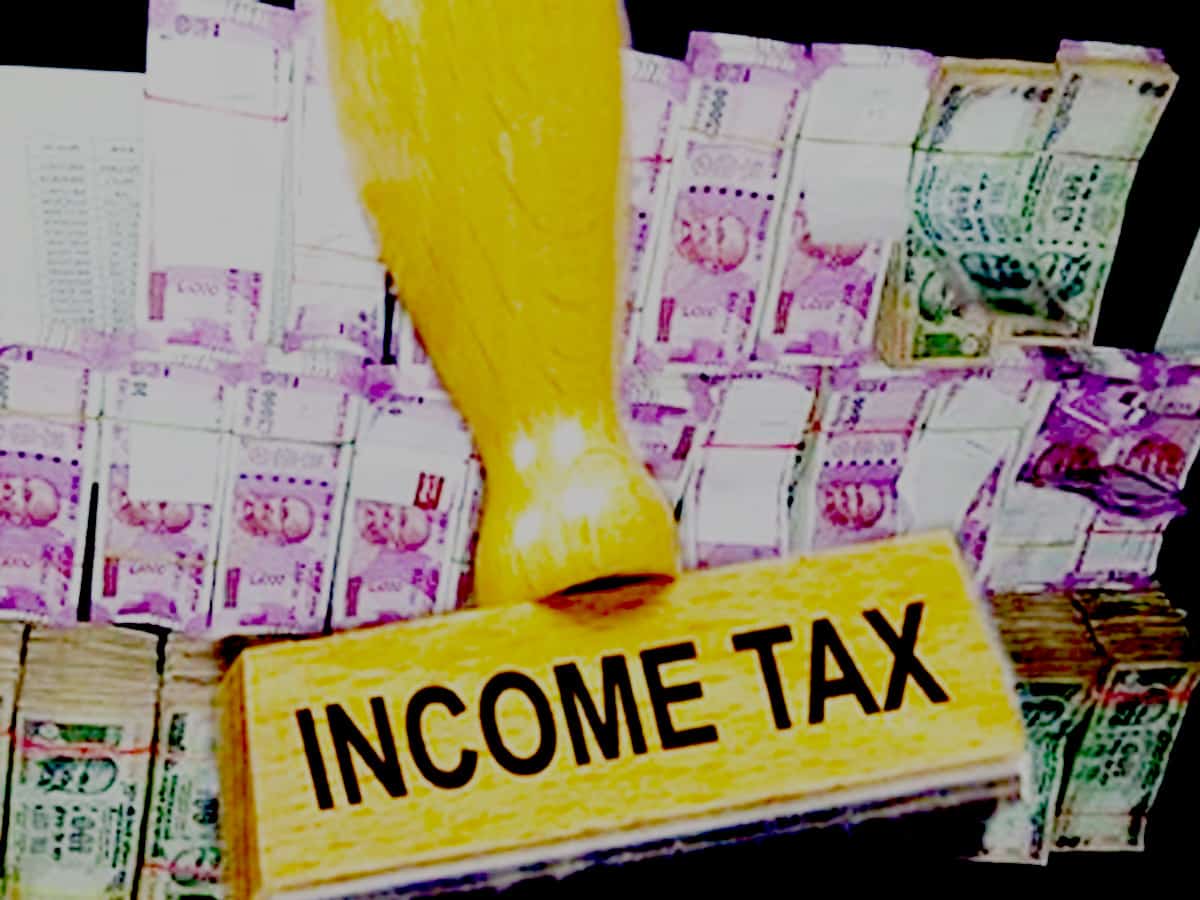 New Delhi: The Income Tax Department on Wednesday claimed to have detected tax evasion of about Rs 700 crore after it raided two real estate developers based in Hyderabad recently.

Cash amounting to Rs 11.88 crore and jewellery worth Rs 1.93 crore were also seized during the action against the groups based in and around Yadagirigutta, a suburb of Telangana’s capital city, the Central Board of Direct Taxes (CBDT) said.

The entities searched are into plot ventures as well as construction of apartments, it said in a statement.

“During the course of the search operations, many incriminating documents, hand written books, agreements, among others, indicating unaccounted cash transaction were seized.

“The data was also recovered from a specialised software application as well as from other electronic gadgets,” the CBDT claimed.

It said the groups were found to be accepting cash over and above the registered value and such unaccounted cash was used for on-money payment for purchase of land and other incidental business expenditure.

“The search has resulted in the detection of incriminating evidences relating to unaccounted cash receipts to the tune of Rs 700 crore for the last six years, the income of which is taxable in the hands of the transacting parties,” it added.