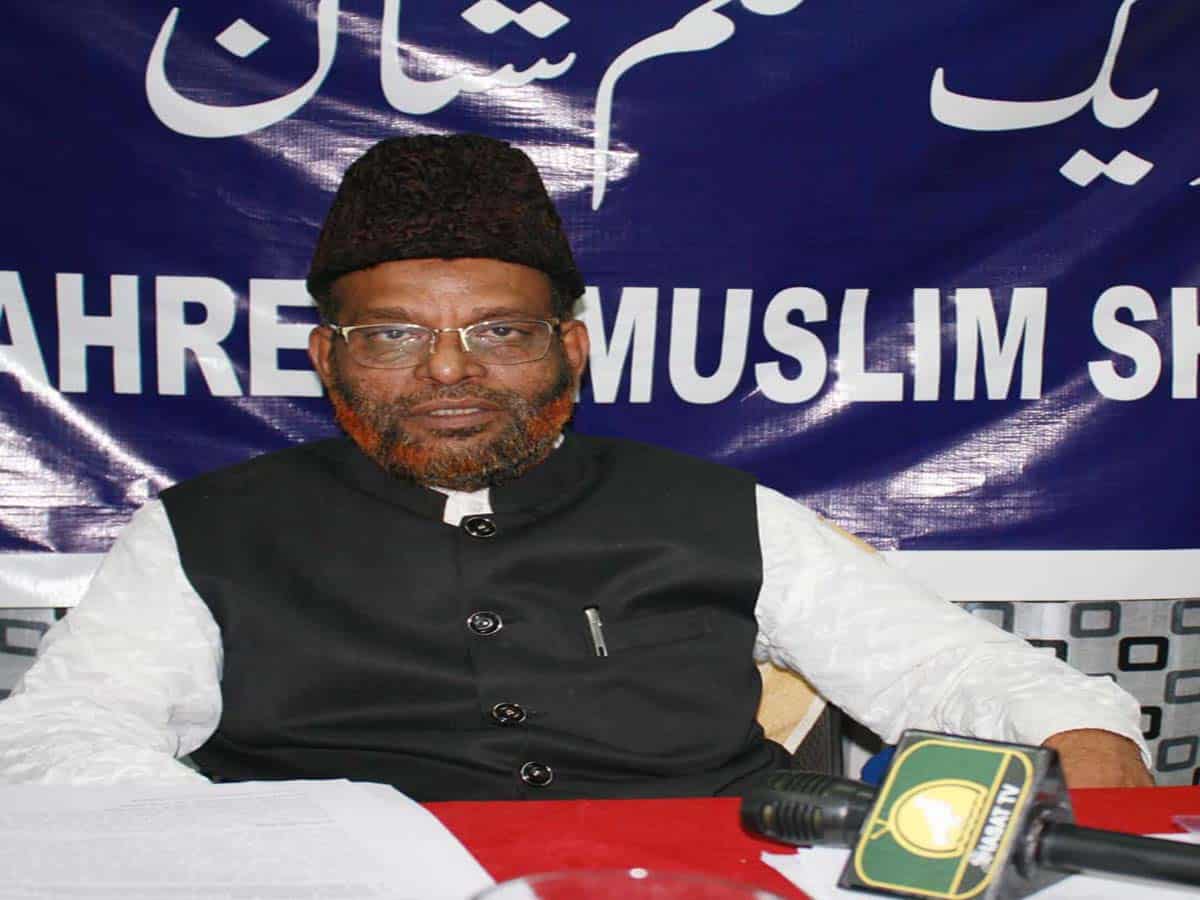 Is learnt that two years back Mushtaq Malik has taken a hand loan of twenty lakh rupees from one Mohammed Raheem Ghori and later failed to repay the amount. Mushtaq Malik reportedly given four cheques of five lakhs each.

The cheques were dishonoured in the bank upon which a case under Negotibale Instrument act section 138 was filed before the court and court sent summons to the respondent.

When Mushtaq Malik failed to comply the court summons him to appear before the court, the special magistrate issued non-bailable warrant against him. On Friday morning a team of Chaderghat police had taken him into custody and produced before the court.

The JAC convenor has applied for bail upon which the court has re-called the NBW and directed him to furnish two surities of twenty thousand each and aksed him to appear before the court in next date of hearing.

“The allegations and publicity against me is fake and certain persons are trying to tarnish my image since I have been actively involved in the community service” said Mushtaq Malik.